Why are U.S. Northwestern metropolitan areas set back from the coast?

Why are U.S. Northwestern metropolitan areas (cities) set back from the coast? Everywhere in the U.S. major cities tend to sit close to coasts, because this is optimal for trade. Major continental cities also tend to be trade hubs for other reasons (rivers, crossroads, etc.).

Here's a map I made of Metropolitan Statistical Areas (MSA component counties are shaded and circles represent total MSA populations). 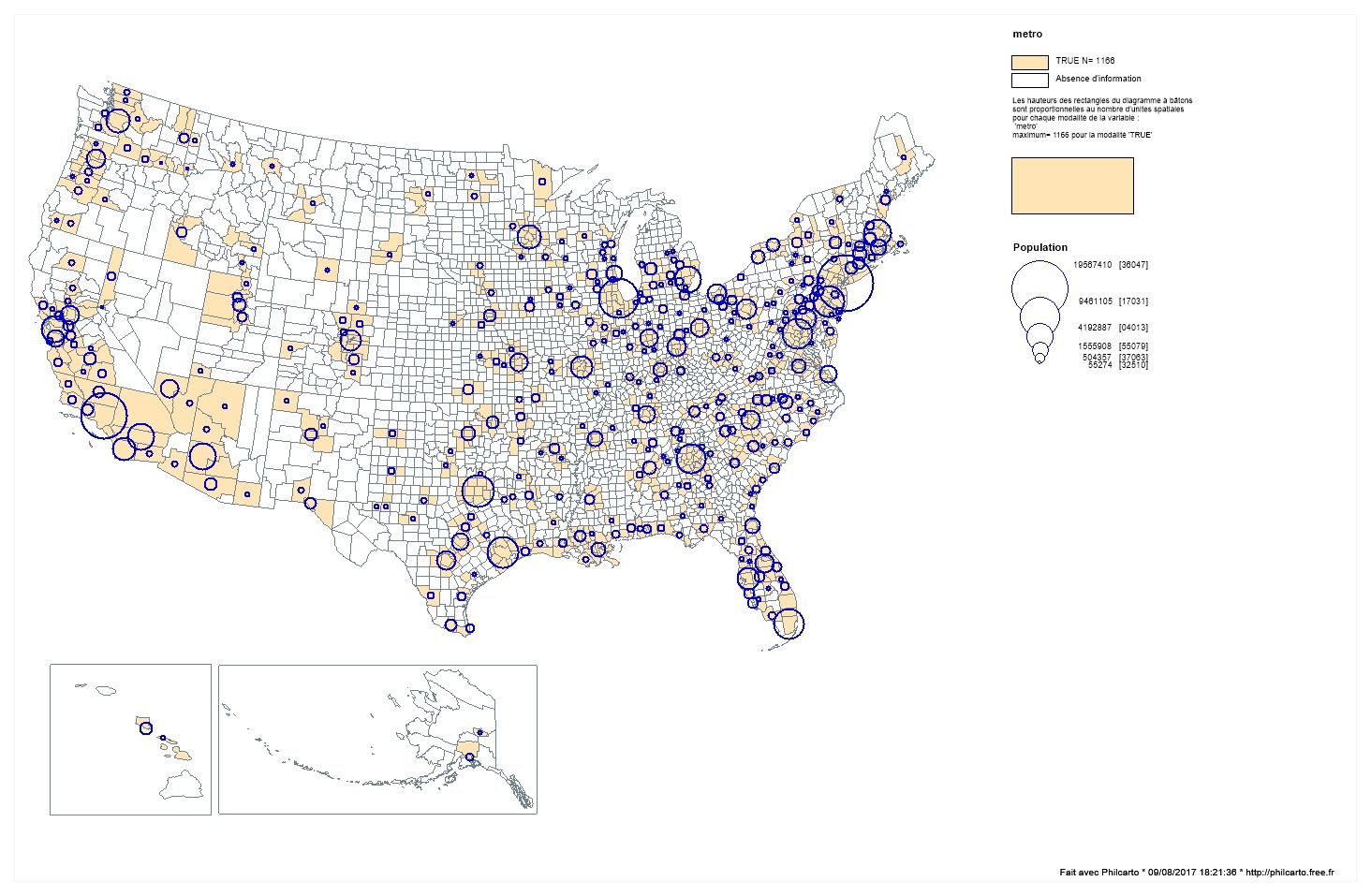 As you can see, Northwestern metropolitan counties form a strip which is separated from the coast by a breadth of at least one county, a pattern which cannot be found anywhere else in the U.S. Yet Seattle and Portland are substantial cities, comparable to other major coastal cities, if not the biggest.

Perhaps individual explanations can be found, such as that Seattle actually sits on the deep-set Puget Sound and Portland on the navigable Willamette River. Still, I am intrigued whether there is some kind of generic explanation for this pattern, e.g. no natural port on the coast or unnavigable currents or uninhabitable coast for some reason, but the coast is not steep and even seems to have plenty of estuaries. (An intermediate explanation is that population clustered along Interstate 5, but this only pushes the question back further to why the Interstate 5 was located there in the first place.)

Geographically, the US Pacific Northwest is defined by two main factors:

Let's go through your major metro areas there:

Seattle - This city is on a bay. Technically, not inland at all. Its a nice deep enclosed bay, which is historically a really good place to put major port cities, because your port facilities are relatively sheltered from the violence of the open ocean that way. Compare this to Baltimore, which is on an arm of the Chesapeake Bay. Both cities might appear "inland" if you zoom your map out far enough.

Portland - About 100 miles upriver (and 60 miles inland) from the Pacific on the Columbia. This is comparable to the port of New Orleans, which is 105 miles upriver on the Mississippi from the Gulf of Mexico. Since both cities are on the largest river in North America that empties into their respective sides of the continent, the comparison is a particularly apt one.

You could argue none of the rest of Oregon is really that "major". What they do have (eg: Salem, Eugene) is generally strung along the Wilamette River, which happens to run north for a long stretch until it merges with the Columbia near Portland. There are some inlets along the coast that look like they might have been good spots for a port, but none of them happen to be on a river that's anywhere near the importance of the Columbia.

Much of the same goes for Washington (and a couple more inland states and provinces). What other mid-sized cities exist in the Pacific Northwest are mostly upriver from Portland on the Columbia river system. 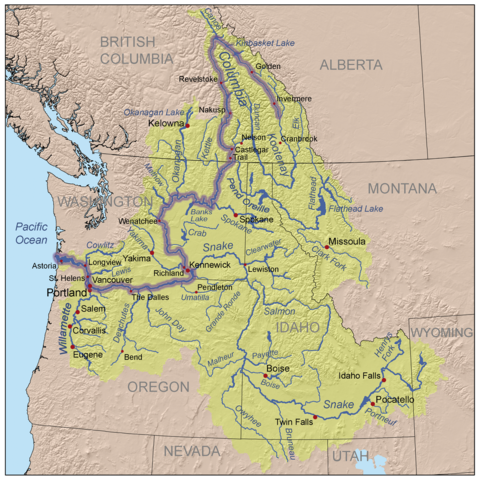 Portland sits at the confluence of the Columbia and Willamette rivers, along with some lesser rivers like the Clackamas. It's ideally situated for many reasons.

Perhaps more important, the mouth of the Columbia River, known as the Columbia Bar, is a terribly dangerous place for shipping. It would be absolutely foolish to try to put a major port there.

Not the answer you're looking for? Browse other questions tagged united-states geography cities or ask your own question.

15
Why was the number of U.S. Representatives limited?
9
U.S. Marine Corps and Why does the Navy’s army need its own air force?
41
Why aren't there major cities on the Atlantic coast of France?
6
When did the U.S. Postal Service completely transition from horse-drawn to motorized transport?
60
Why didn’t Japan attack the West Coast of the United States during World War II?
37
How did the American Civil War help the U.S economy recover from the Panic of 1857 given that civil wars are extremely destructive?
11
Why did the Eastern U.S. population decrease so much during WWII?
13
Why are the historical large cities in the southern US not the large cities in the South today?
40
Why are many African-Americans in Mississippi concentrated in the northwestern area?