When did Wang Mingzhang die?

Wang Mingzhang was a Chinese general of the National Revolutionary Army during the Second Sino-Japanese War. He commanded the defense of Teng County (14-18 March 1938), part of the Xuzhou Campaign, being killed in action.

Exactly which day did he die?

March 17 appears to be the correct date.

In the Chinese Wikipedia article on the Xuzhou campaign, the timeline has him dying on the 17th.

His Baidu biography goes into detail about the action on each day of the Battle of Teng County. It describes the Japanese breaching the walls on the 3rd day (16th), before describing Wang's death the following day when he was directing battle in the town centre's crossroads and was struck by multiple bullets.

In 2003, his birthplace of Xindu erected a bronze statue in memory of Wang Mingzhang. They date they chose was March 17. 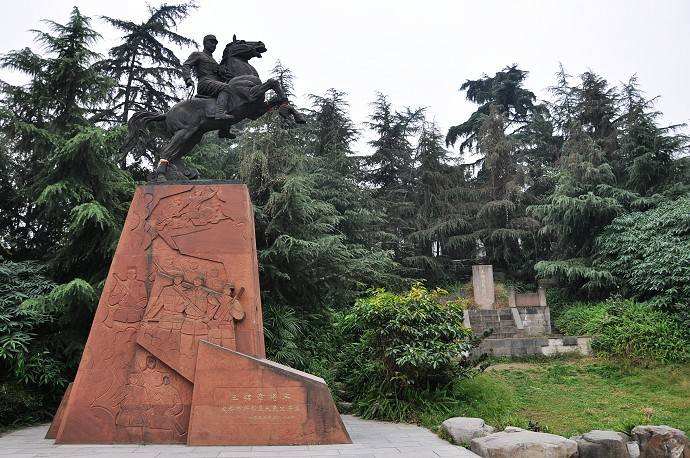 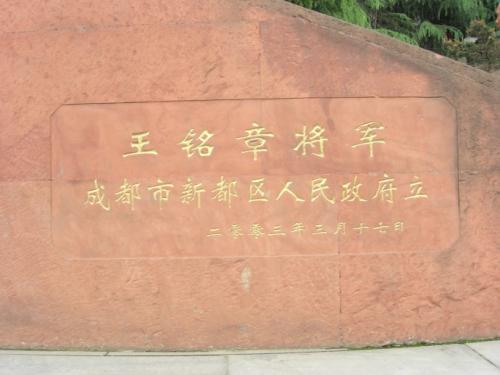 Not the answer you're looking for? Browse other questions tagged military 20th-century china or ask your own question.

9
Why did Mozi's philosophy die out in China?
7
Did Jiang Baili receive a sword from Emperor Meiji for graduating first of his class?
10
Why did Japan take so long to attack Wuhan?
11
When did China start thinking 8 was lucky and 4 unlucky?
5
Did the first emperor of China die of mercury poisoning?
9
Did the Portuguese get anything in return when they handed back Macau?
7
How, where and when did Lily Pettigrew die?
12
Did Boris Pavlovich Belousov die in 1970 or 1976?