Was Voltaire actually present at the British Raid on Lorient in 1746, which was attended by David Hume?

Voltaire wrote a satirical account of the raid at which Hume himself was personally in attendance with General St Clair. However, it is difficult to find out if Voltaire was actually an eyewitness also, or if his accounts were second hand.

Neither source mentions if Francois-Marie Arouet (Voltaire) was present at the engagement, and it is difficult to find any mention of it in Voltaire's biographies available on line.

Further research (still no conclusion as yet): 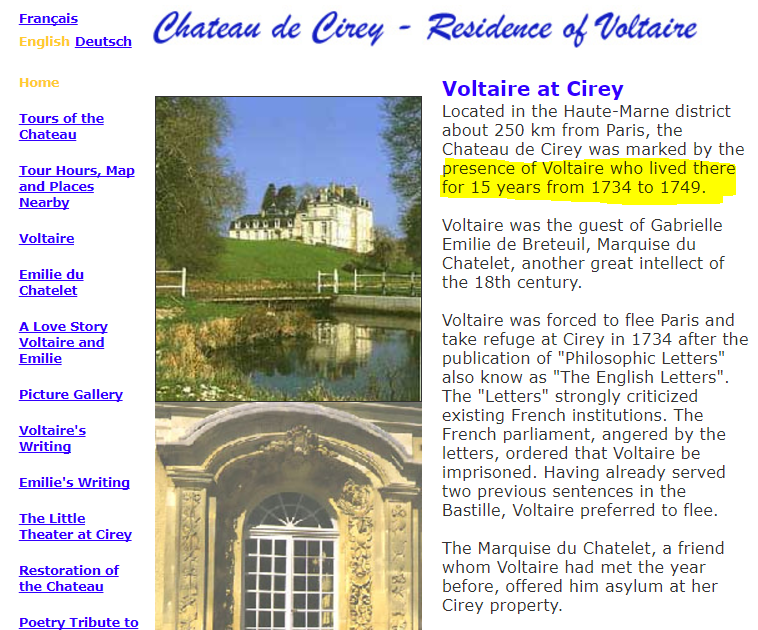 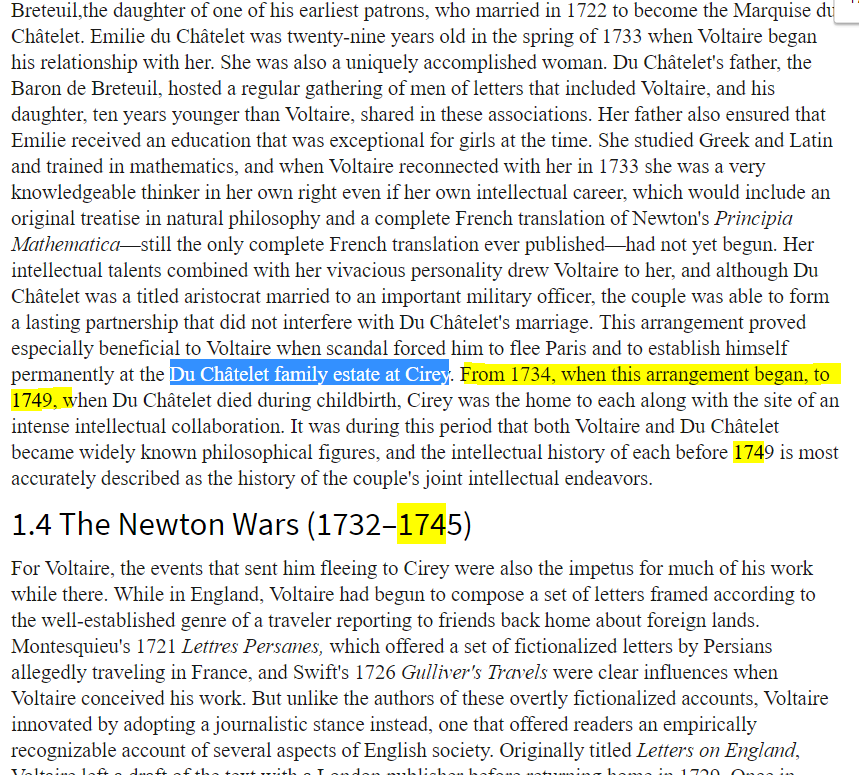 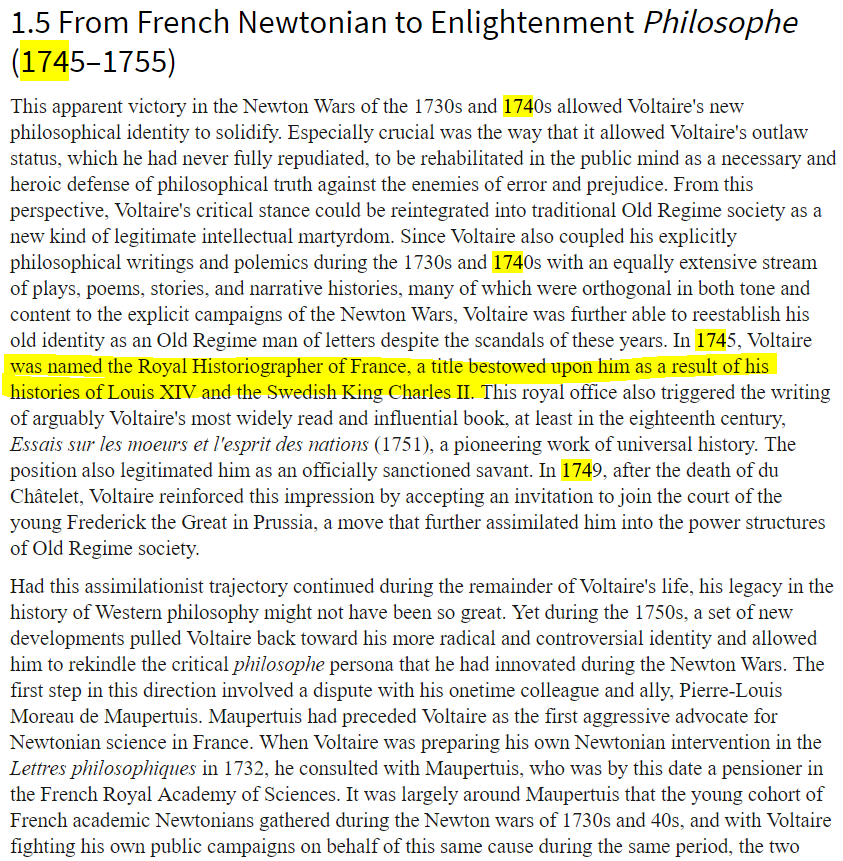 From Ernest Mossner's The Life of David Hume 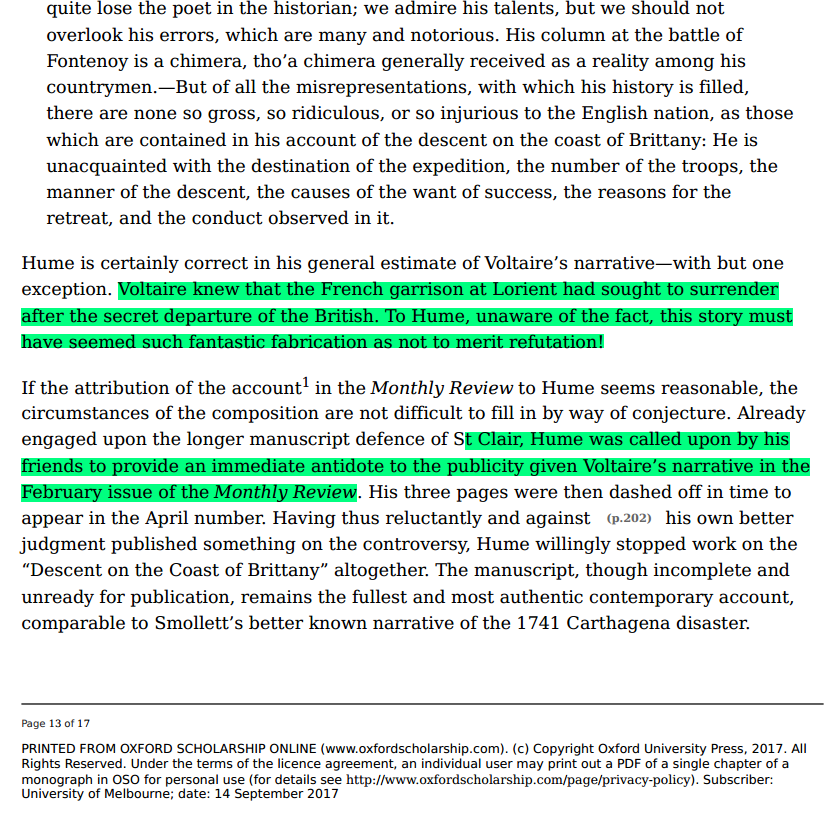 Browse other questions tagged france british-empire philosophy philosophy-of-war or ask your own question.

16
Was democracy present in India before British colonization?
12
What weapons were manufactured in India by the British forces which were used during world wars?
4
Who was the noble present at the Tennis Court Oath?
7
Why does the Star of David feature on these African coins from 20th century?
16
Was there a social stigma for British born/living in India prior to WW2/Indian independence?
8
Was there a policy of preemptive attack on foreign fleets in the British Empire?
10
Which king was this?
22
The WWI Christmas truce of 1914 resulted in no consequences, in spite of clear warnings against such beforehand - why were there no courts-martial?
2
Who used to present the Indian Order of Merit?