Did French people in 19th century not bathe every day?

I am currently watching Ikoku Meiro No Croissant episode 4. In this episode, Yune tried to take a bath, but it didn't work out nicely. So in the next morning, Claudel-san said that:

Only rich people can afford that to do in Paris 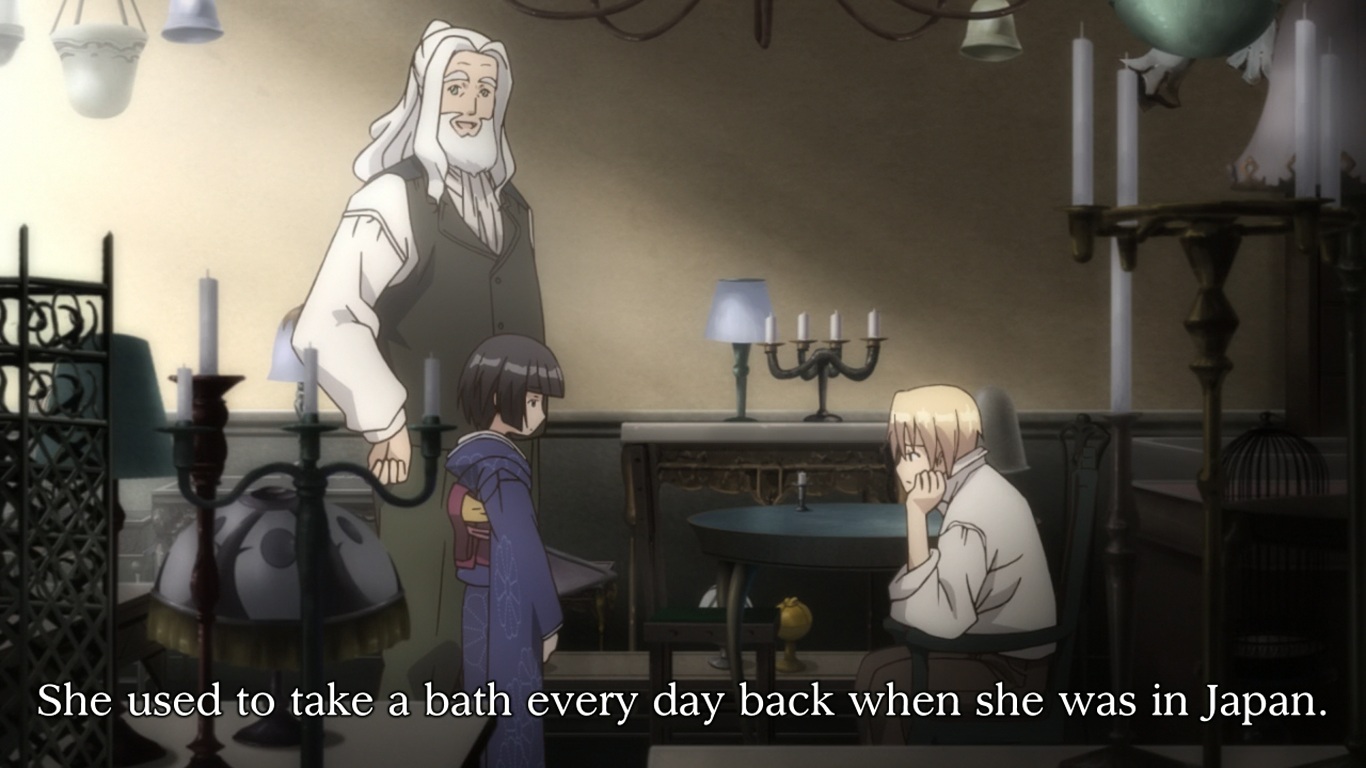 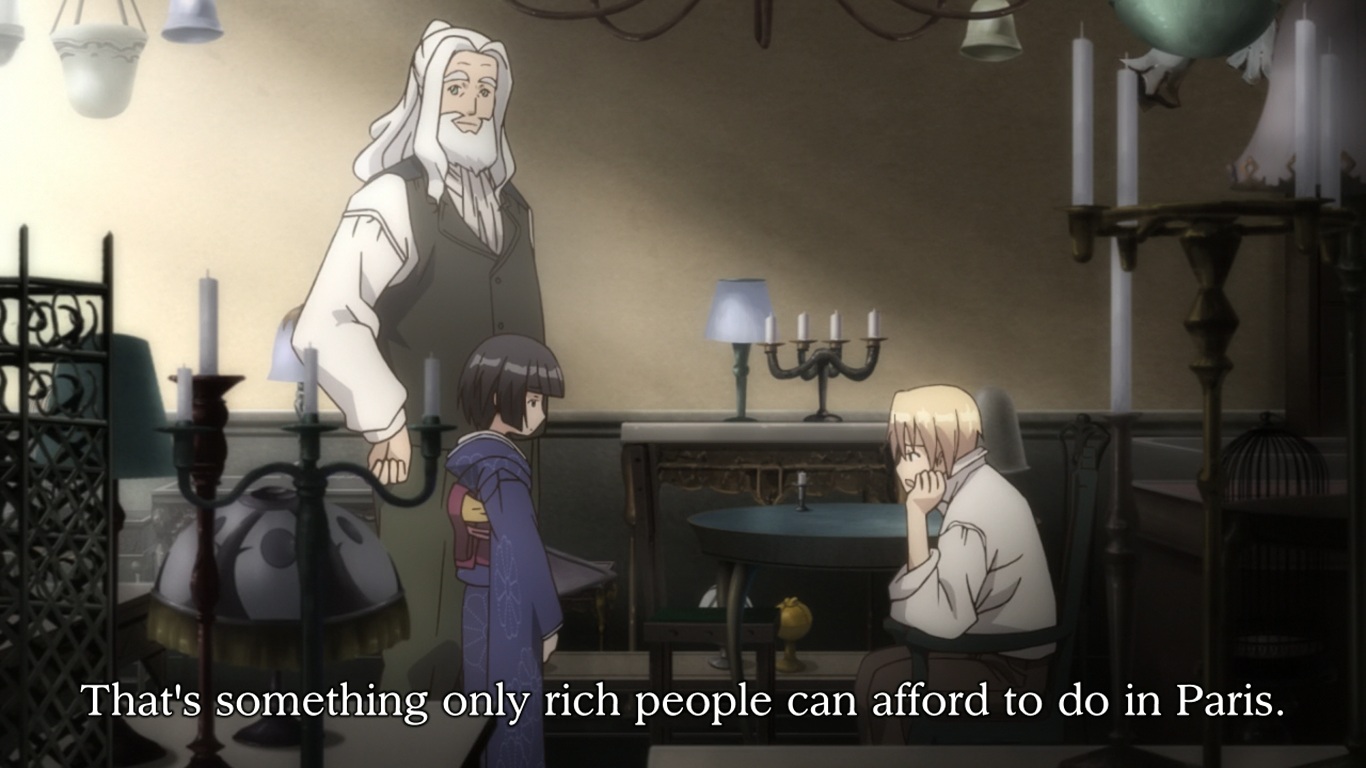 Is this based on actual real life circumstances in the period? If so, how often did the French people bathe in a week during the 1800's?

This does seem to be the case. Since the story is set in Paris, we can look at some relevant info.

A reference relates fear of bathing to the plague, spoken of here:

The habit of bathing took another big hit during the 14th century when medical experts at the Sorbonne in Paris declared washing a health concern. Warm water opened pores, and so could increase a person’s risk of contracting the bubonic plague, they claimed (incorrectly). A fear of hot water and bathing persisted for the next 500 years...

Starting a little later, in the 18th century:

In the 18th century only the nobility and wealthy had bathtubs in their homes, at the Marais and Faubourg Saint-Germain, the fashionable districts of the time. Other Parisians either did not bathe at all, bathed with a bucket, or went to one of the public bath houses, which provided hot tubs of water for a fee. They were heavily taxed by the government, and only a dozen survived until the end of the century.

This article seems to infer that this attitude continued, at least into the beginnings of the 19th century:

Only at the beginning of the 19th century did the idea of taking a regular bath as a part of personal hygiene begin to take shape. It made a slow progress in the upper classes, but the common people remained blissfully dirty.

So we can see that bathing in general was uncommon, and more prevalent among the wealthy than the poor, agreeing the the questioners premise. It is worth noting that the association of wealth or privilege with access to bathing is not unique to this time, but dates back even to the Roman period, and was previously discussed here:

That's 100% correct. Only the very rich could afford it, and few actually did. Warm water was a real luxury back then. Common folks went to the bathhouse - once a week, and only if they could afford it.

I grew up in the 60's, we did have showers, but normally took one once a week. Except for my dad, who had a hard manual job. He took a shower every day as soon as he got back from work. I learned to swim in a (previously) bathhouse/swimming pool. I never actually bathed there, but it was possible to do so in 1970 (in The Hague, The Netherlands).

Bathing every day is a relatively recent custom. Since showers and running hot water became available. Even in the early 20th century bathing once a week was more normal (I mean developed countries). THis is clearly seen from the literature of that time. I remember the diary of an early 20th century visitor (from Austria to US) who was very surprised that his hotel room had a private bathroom. Apparently this was very uncommon in Europe in the early 1900s.

Even in the 1970s, in countries like Soviet Union, bathing once a week was normal.

Not the answer you're looking for? Browse other questions tagged europe france everyday-life modern or ask your own question.

10
How regularly did the Romans bathe?
8
Were slaves allowed to use the Roman baths?

5
Recommended Reading 19th Century US Settler Daily Life?
3
Moving day in Paris, France in the 19th century
10
What did 19th century playgrounds look like?
10
How regularly did the Romans bathe?
2
Did Europe experience forest deficits prior to 19th century?
14
How were the day-to-day activities of the French Resistance financed?
39
In 19th century France, were police able to send people to jail without a trial, as presented in "Les Misérables"?