Why was the city of Philippi abandoned?

I've been googling for answers on why Philippi was abandoned - most think it has something to do with the Ottoman conquest, but why would they abandon a city near the water?

Why would the Ottomans abandon a city which was so important and beautiful under the early Christians, and then fortified by Bulgarians, Bizantians, Franks(Crusaders), and Serbs? As you say an once important Port City on the Aegean..

It was no longer a city, much less an important one.

Already weakened by the Slavic invasions at the end of the 6th century, which ruined the agrarian economy of Macedonia and probably also by the Plague of Justinian in 547, the city was almost totally destroyed by an earthquake around 619, from which it never recovered.

So while it was once an important Roman, and historic early Christian city. It really stopped being a "city" due to plague and an Earth Quake. Then it was abandoned for hundreds of years.

There was a small amount of activity there in the 7th century, but the > city was now hardly more than a village.

Every group who had taken Philippi had reason to fortify it..

in 838 the city was taken by the Bulgarians under kavhan Isbul. A southern boarder, an Aegean Port. The Bulgarians were loaded with Black Sea ports but they could be easily blocked from the Dardanelles. Philippii was on their boarder with Byzantium, and could be one of their few ports in east of the Greek horn. 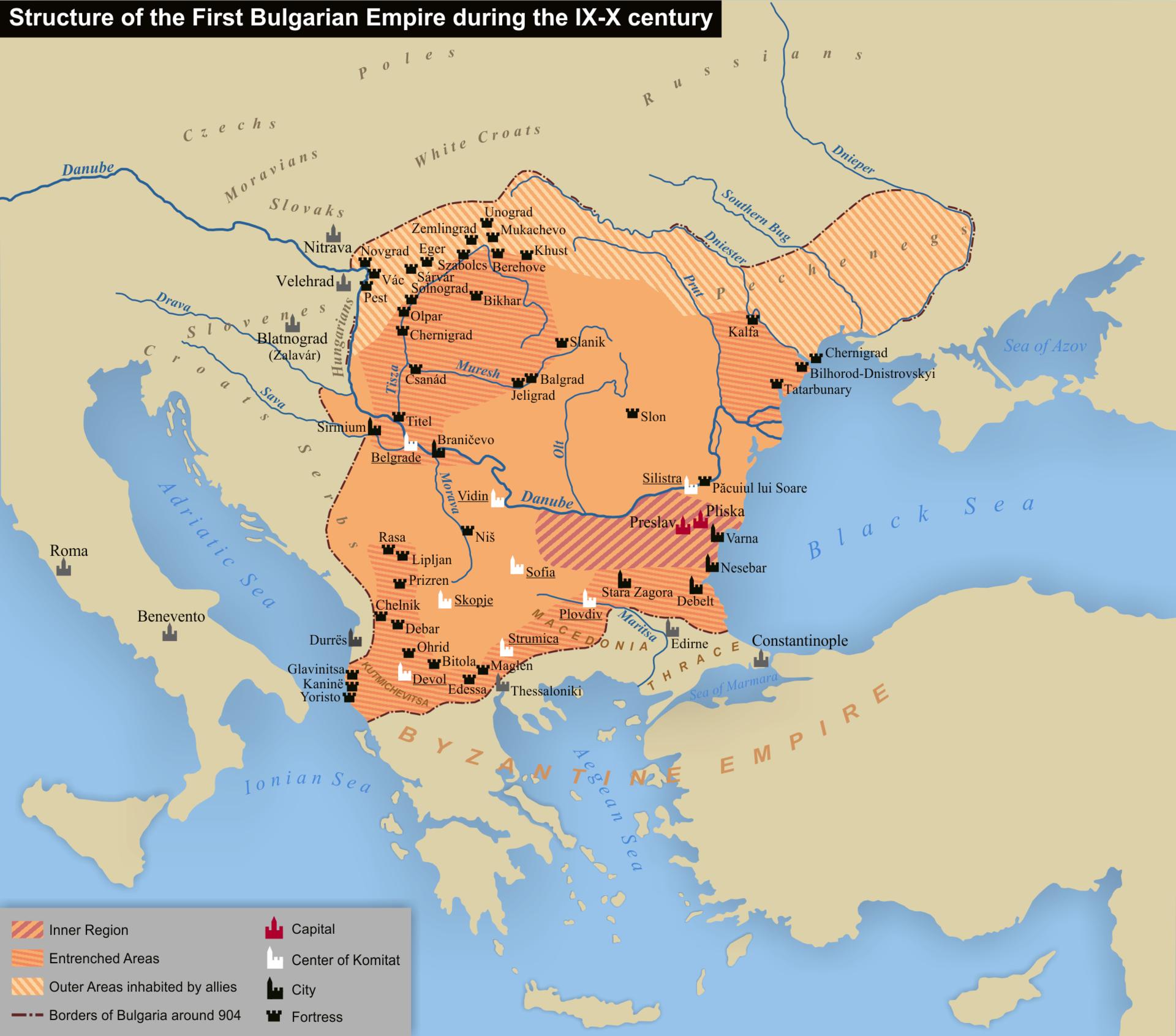 Around 969, the Byzantium Emperor Nicephorus II Phocas rebuilt the fortifications on the acropolis and in part of the city. The Byzantium Empire was under serious threat and contracting. Building a fortress on strategic lands between two of their strong enclaves makes sense. 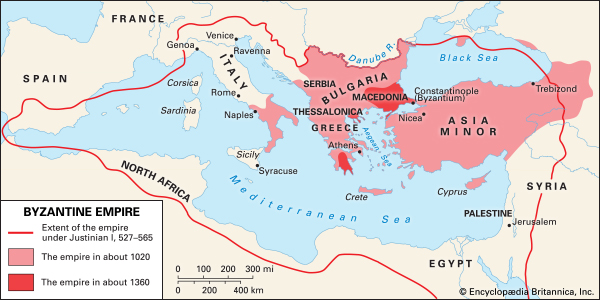 The "city" was sacked by Franks, Crusaders in 1204. because as it was on their rout to the holy lands and the ME. The Crusaders even sacked the Christian city of Constantinople that year. They didn't hold it long. 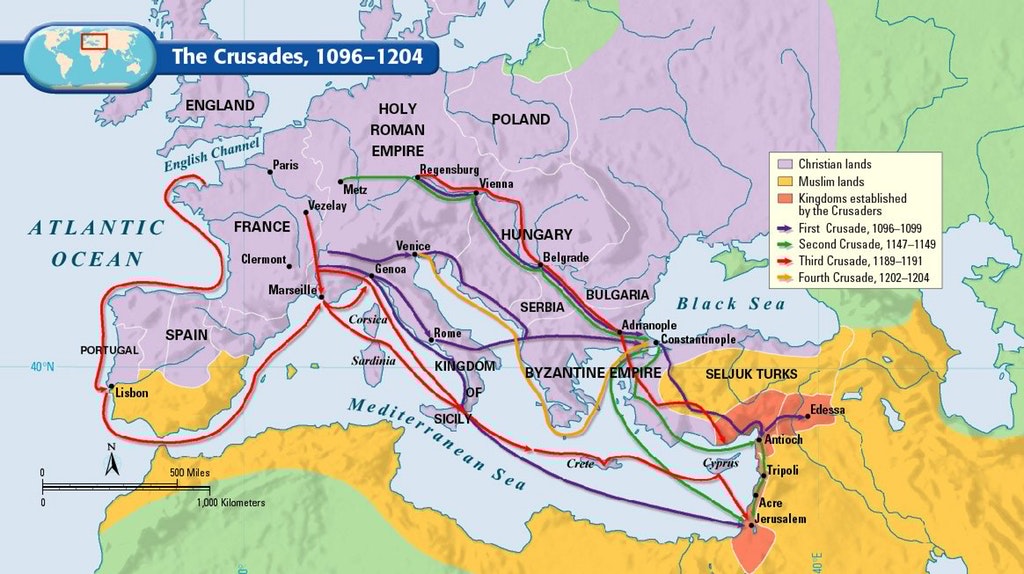 The "city" was then captured by the Serbs also understandable as it was on their frontier and would have been a strategic port on the Aegean Sea, even threatening the Dardanelles. It was also on the Via Egnatia, an ancient Roman road which connected Albania to Turkey. Which also would have made it worth holding. [ 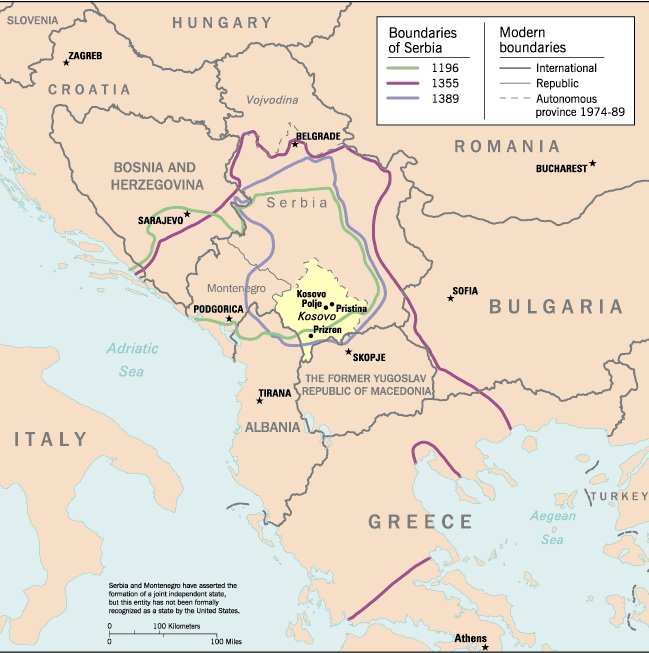 The Ottomans simple had no reason to fortify a place in the middle of their empire. 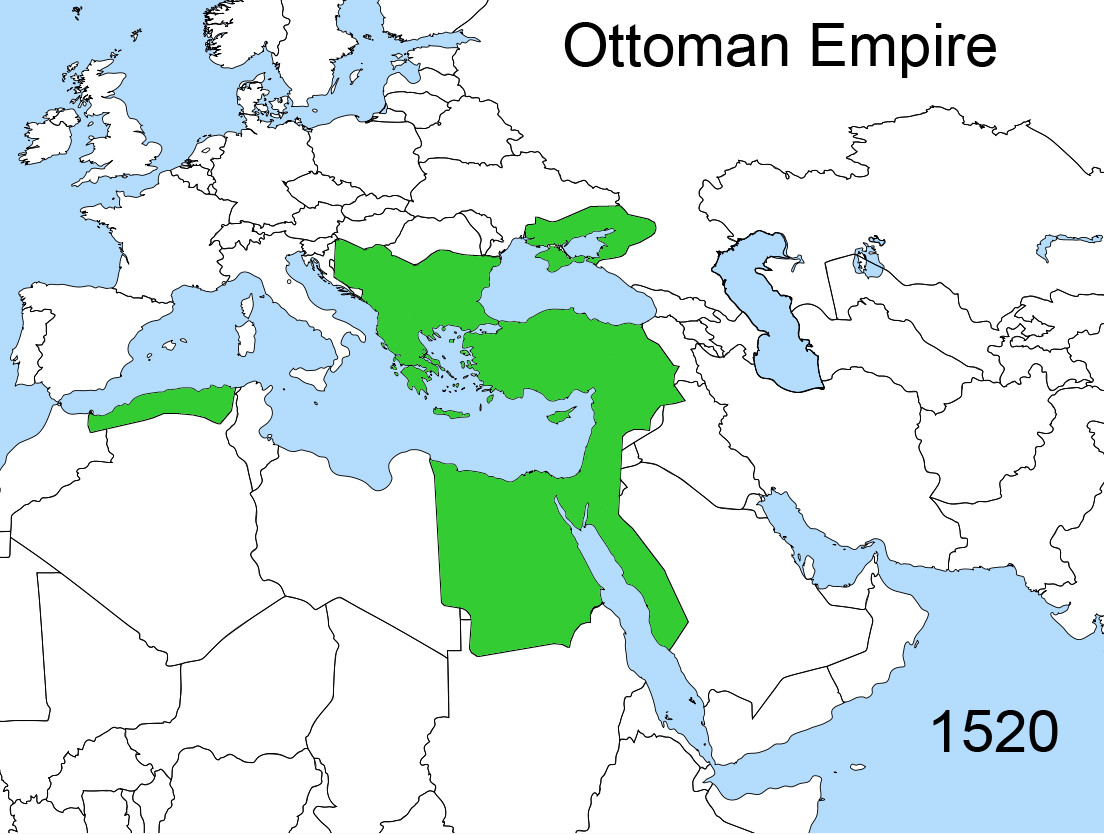 Not the answer you're looking for? Browse other questions tagged christianity greece or ask your own question.

5
What was the reason for the near-mutiny on the Georgios Averof in 1911?
9
Why were Arians outnumbered on the First Council of Nicaea?
3
Why did religion mixed with politics hold back progress of Europeans but not the Turks?
14
What caused the imposition of strict celibacy for Catholic priests during the 11th century?
2
Why was James II and VII (same person), the last Roman Catholic monarch of Britain, not forced to convert to Anglicanism?
24
Why didn’t Christianity spread southwards from Ethiopia in the Middle Ages?
10
Historical examples and numbers for the value of ‘Jizya’ levied by Muslim states
9
What happened to the cross on the dome of Hagia Sophia?