Was an adobe fort or a palisade fort more defensible?

All else equal, when these types of forts were in use, was an adobe fort or a palisade fort more defensible?

A bit of what-if led to this question. Russians ostrogs such as Nizhnekamchatsk and Fort Ross had palisade perimeters while Spanish presidios such as Tubac and Santa Barbara had adobe perimeters. The two empires never battled (at least in the Americas) even though their most remote forts fell within about 100km of each other. Sample (not necessarily representative) images follow: 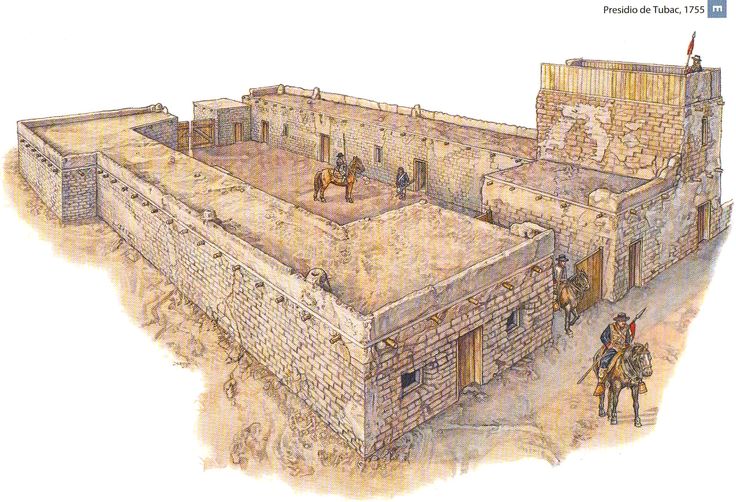 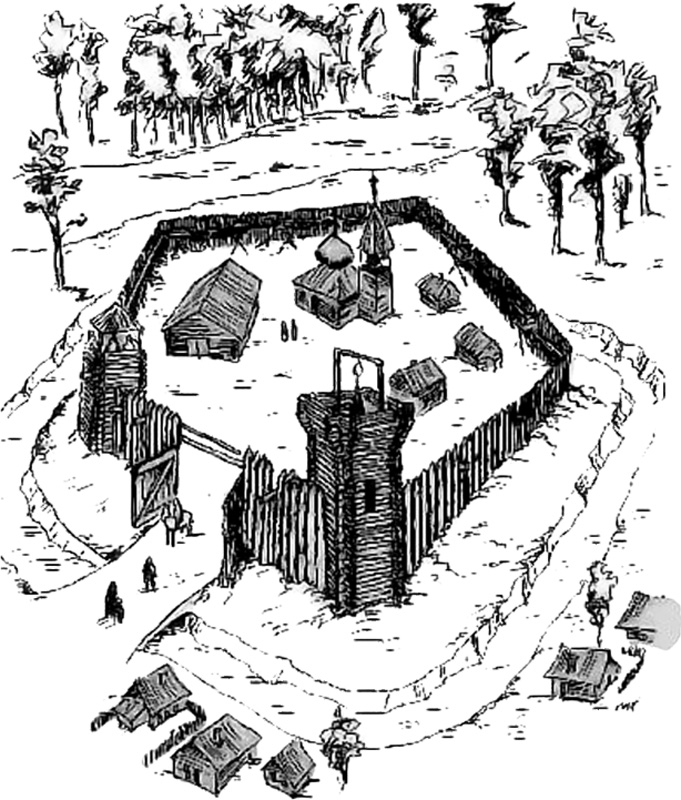 Adobe forts are more defensible. Perhaps the most famous one was the Alamo. During the war for Texas independence, it was defended by less than 200 Texans for nearly two weeks against odds of 10-15 to one.

A palisade fort was mainly a stopgap against relatively small bands of soldiers. It was vulnerable to artillery and even fire. One such fort was Fort Washington during the American Revolution, which was captured at odds of 8 to 3 in less than a day. After taking heavy casualties in the approach over rough ground, the British breached the walls on two sides, "overrunning" the American positions.

This is a history what if question. Likewise I can counter that reinforced concrete with +15 cm artillery and machine guns trumps both adobe and palisade fortresses.

One builds a fortress with what is on hand. In dryer areas that can be adobe, in more wooded areas probably palisades. One isn't necessarily better than the other. They are what is available. Not only that, it's the men defending that do the job. not to mention their commander. The fortress is there to assist them.

Not the answer you're looking for? Browse other questions tagged military russia 18th-century spanish-empire castles or ask your own question.

-1
Was the 18th century Russian peasant braver; or simply more afraid of Cossacks?
4
What type of defenses did the Pequot use at their fort?
4
Who left Fort Ross to defect to Mexico?
2
Who was arrested at El Cojo with Eliot de Castro?
3
Why was Highway One routed right through Fort Ross?
3
How to attack Fort Ross
11
What's this flag flying on a fort at Kodiak, Alaska?
5
Which is more correct, Carlos I or Carlos V?