What was the name for the region before it was "the Balkans"?

Here is a map from the Wikipedia link: 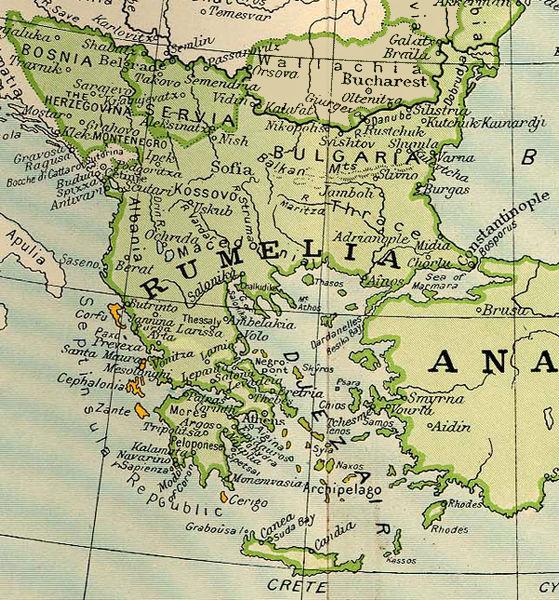 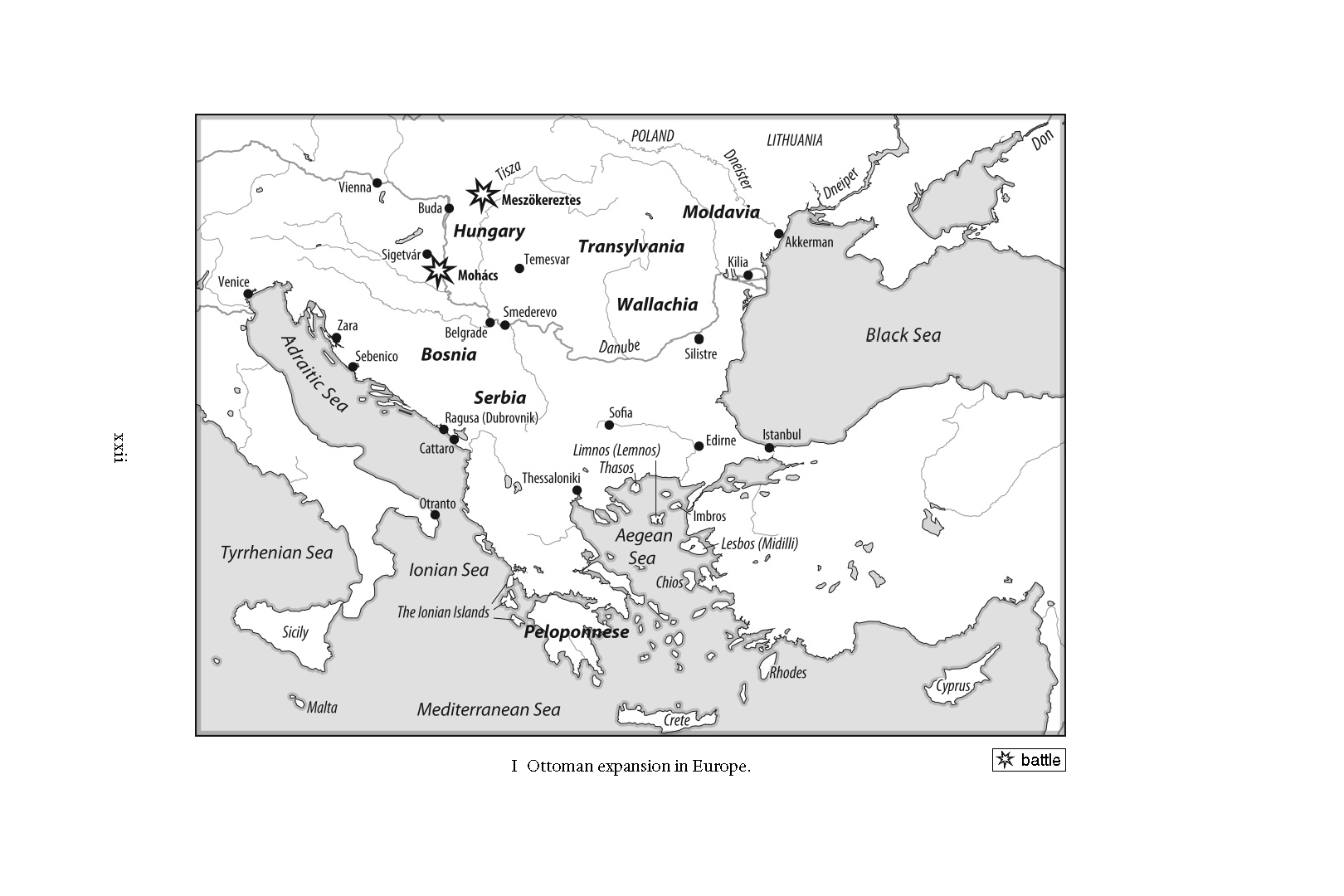 3
Has the Delmarva Peninsula been known by any other name?
7
How was the first official geographical border established in Europe?
32
Why were Albanians the only nation in the Balkans who converted to Islam during the Ottoman occupation?
4
What is the historical name(s) for area between Syria and Mesopotamia?
9
Where did Metternich say the Balkans began?
8
Can it be claimed there were Bulgarians in the Balkans before 681 AD?
6
What was an upper and a lower region?
0
What percentage of the population were serfs by region/year?