Please help to identify these coins

First coin: it dates 1670. The coat of arms seems to show the checkerboard as in Flag of Bavaria, but that's speculation 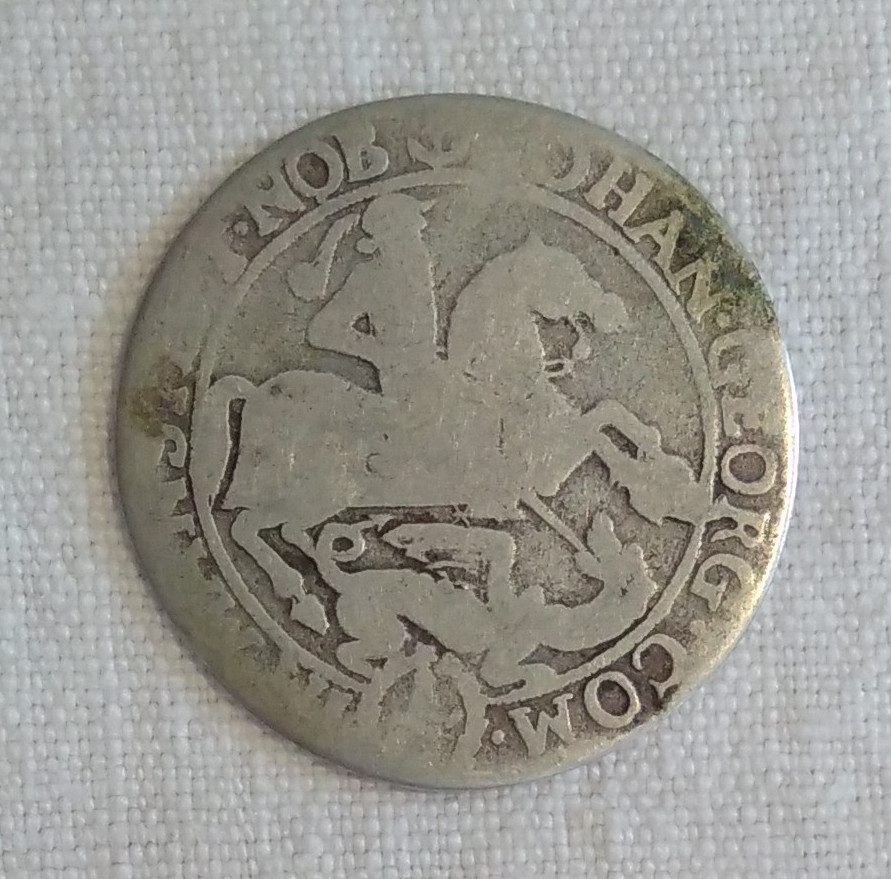 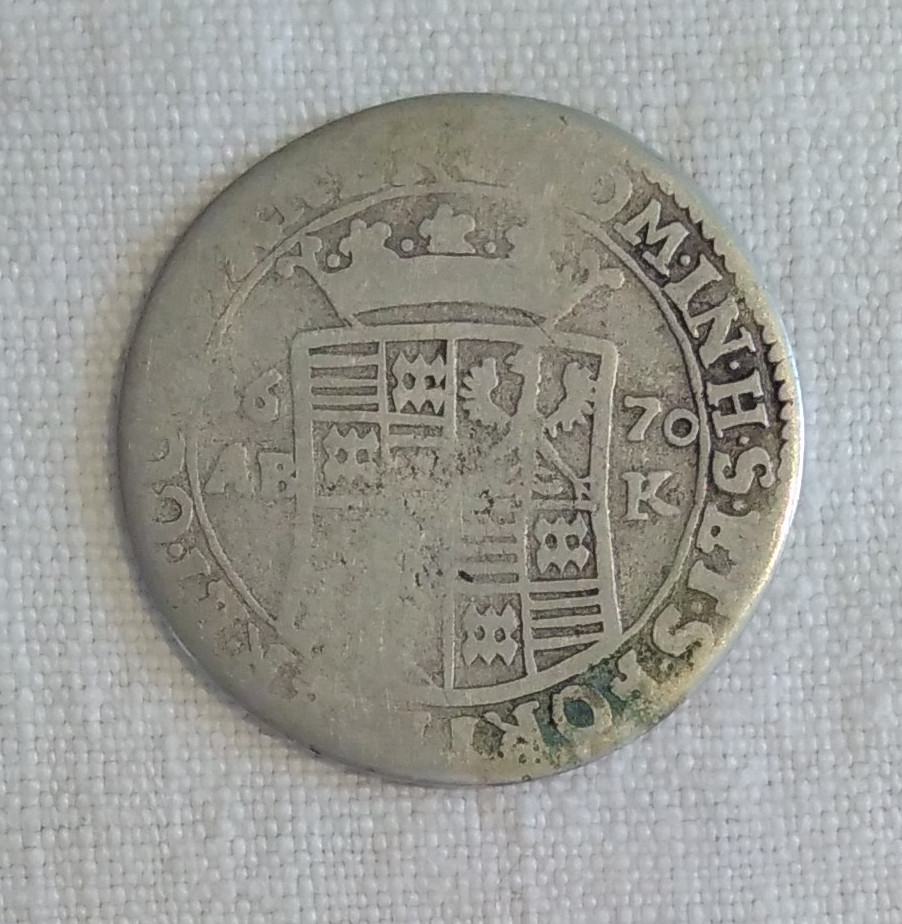 Second coin: it dates 1770. The inscription beginns with D.G.MAX.IOS. etc., which could mean Maximillian Iosephus from Gods grace, however, this is again speculation.

Update: This coins most probably shows Maximillian III Joseph, Elector of Bavaria. However, I still don't know which coin it is. 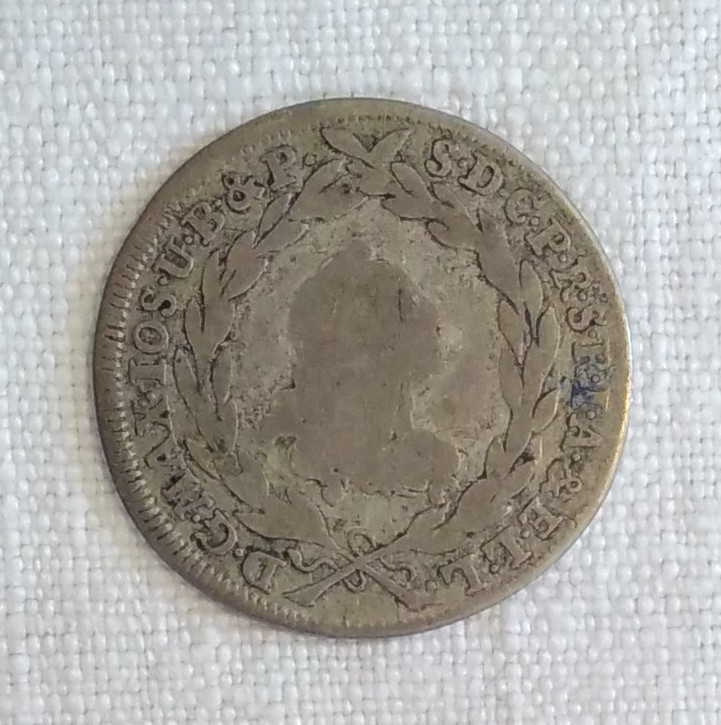 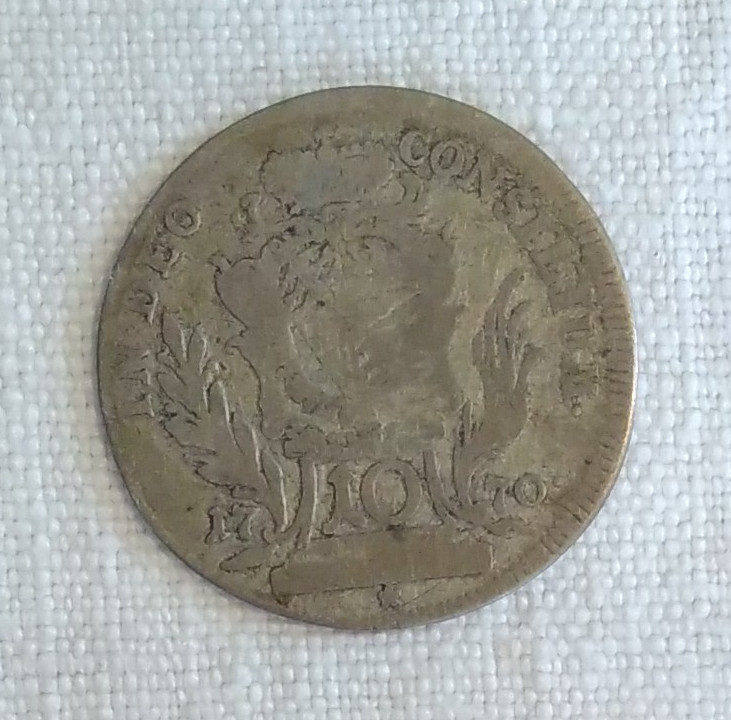 Some context: these coins were found in a small box with mostly coins from the 1890's from mainly the Austria-Hungarian Empire and successor states, and the German empire and successor states. The two coins depicted above, stand out from the others as these are considerably older. As most of the coins stem from central Europe, and the find was made in Austria, I strongy suspect, that these coins might as well be from central Europe. 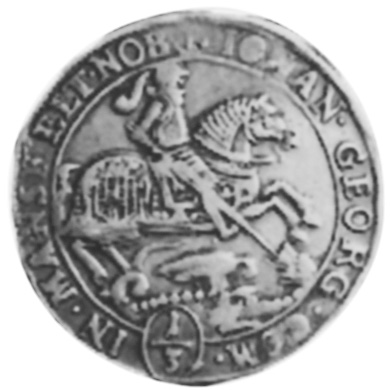 Second one seems to be 10 Kreuzer - Maximilian III Joseph 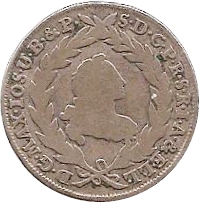 Not the answer you're looking for? Browse other questions tagged identification currency numismatics or ask your own question.