Did the Palmyrene Empire actually own territory beyond the Euphrates?

On the Wikipedia article for the Palmyrene empire. It shows an image of the empire in 271 that includes territory beyond the Euphrates in Northern Mesopotamia.

However the article mentions nothing about a war with Persia which owned Mesopotamia and this video shows the Palmyrene empire not owning Northern Mesopotamia however that video is by years.

So my question is, did the Palmyrene empire actually own Northern Mesopotamia? If so for how long and also when did it conquer/receive it?

The Roman Empire had extended beyond the Euphrates since the second century CE. 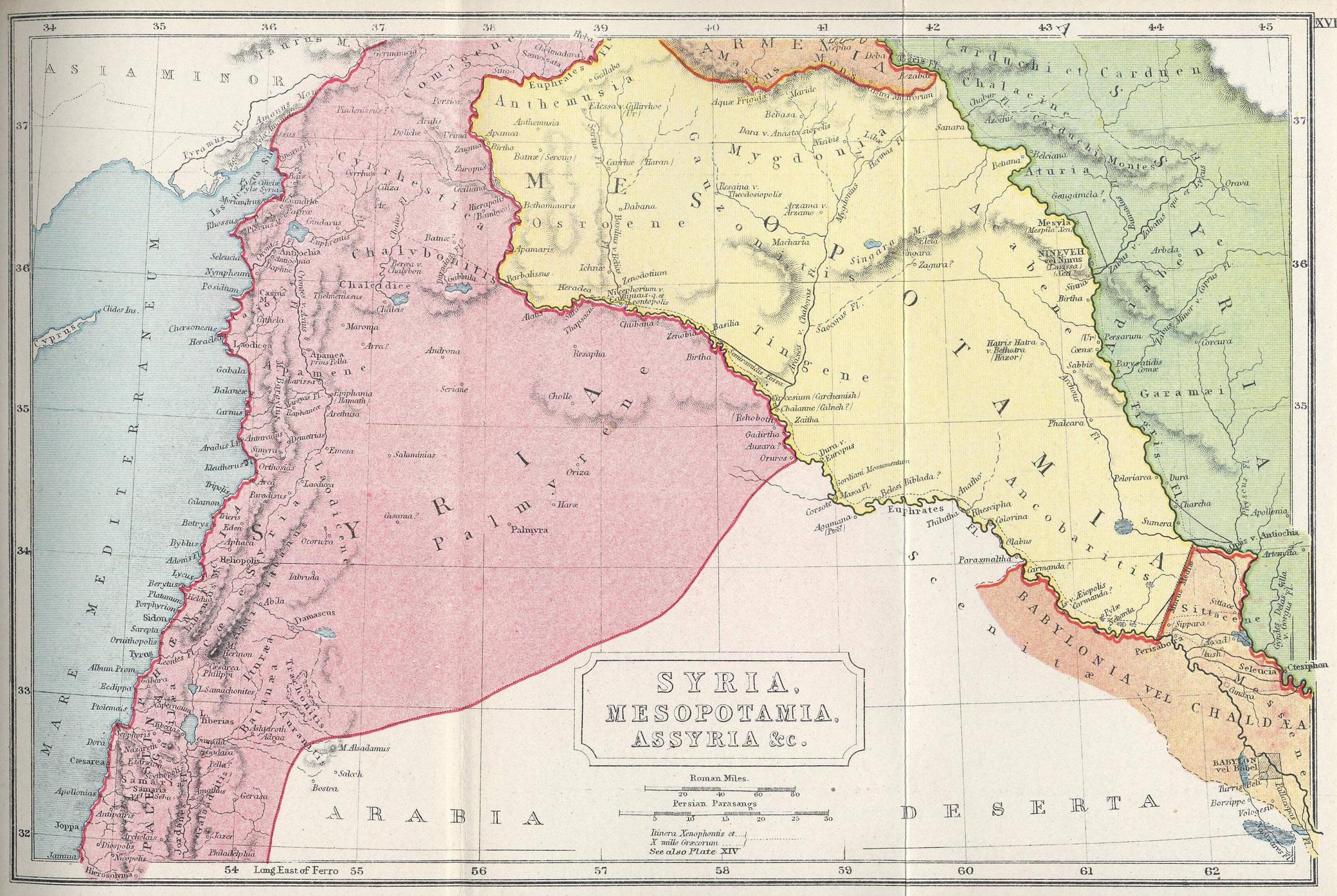 In 250 CE, Shapur I of the Sasanian Empire invaded Mesopotamia. He fought a series of wars with the Roman emperor Valerian (r. 253–260), who he eventually captured at the Battle of Edessa in 260 CE.

However, the following year, Shapur I suffered a massive defeat at the hands of Odaenathus of Palmyra and his forces were driven out of Mesopotamia.

When Odaenathus' son Vaballathus established the short-lived Palmyrene Empire in 270 (under the regency of his mother, Zenobia), it consisted of most of the eastern Roman provinces, including the (by then reduced from its maximum extent) province of Mesopotamia - and so it did indeed extend beyond the Euphrates.

Not the answer you're looking for? Browse other questions tagged ancient-history ancient-rome roman-empire syria 3rd-century or ask your own question.

23
What role did the Eastern Roman Empire play in the fall of the Western Roman Empire?
18
Were there punishments in the Roman Empire for not believing in the official religion?
1
Difference between legions at the end of the Roman empire and around the beginning of the Roman Empire
5
What allowed or prevented Roman conquest in terms of population, climate and geography?
7
Did the Romans Hold Territory in Ukraine?
10
Did any prominent Romans openly question the crucifixion of 6,000 slaves along the Appian Way following the defeat of Spartacus?
3
Did the Romans hold the Isle of Wight and surrounding areas before the invasion in 43 AD?
10
What is the earliest evidence for the use of hearing aids?
19
Did Greek traders visit the Philippines in the 1st century AD?
32
Did ancient Romans anticipate the fall of Rome?