Why did Danish people not "connect" with neighbor nations until Viking Age? 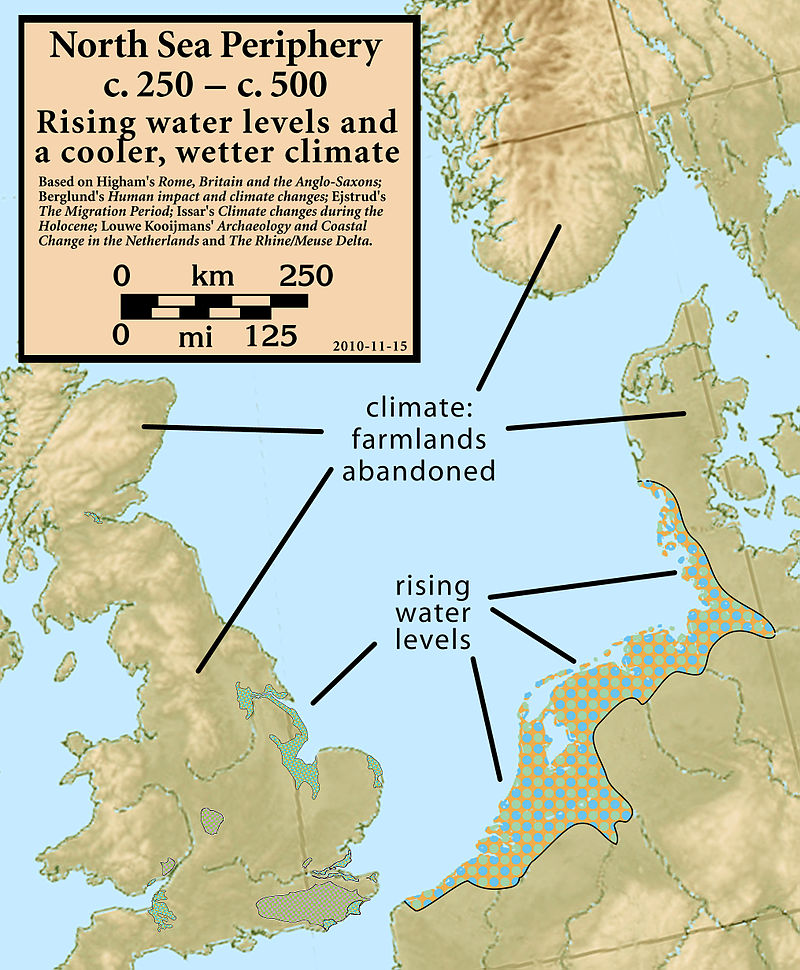 4
Why is Kubb - a skittles game - associated with the Viking Age?
6
How did people clean their teeth in the past? (Greco-Roman to medieval age)
4
Did Ancient Romans use metal thimbles? What were they like?
28
Was there a Viking Exchange as well as a Columbian one?
36
Where did the “vikings wear helmets with horn” stereotype come from and why?
10
Did migrating people ever maintain contact across the Bering Strait?