17th-century chartered-companies dutch-empire
Share
Improve this question
edited May 5 '20 at 19:22 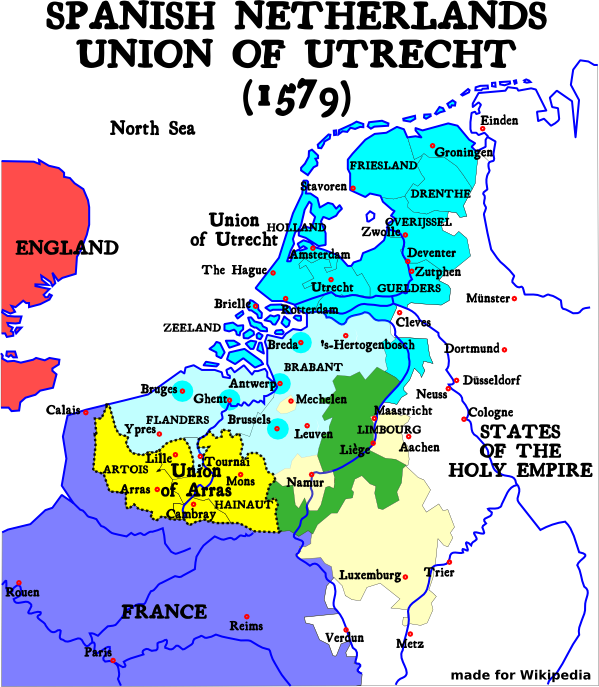 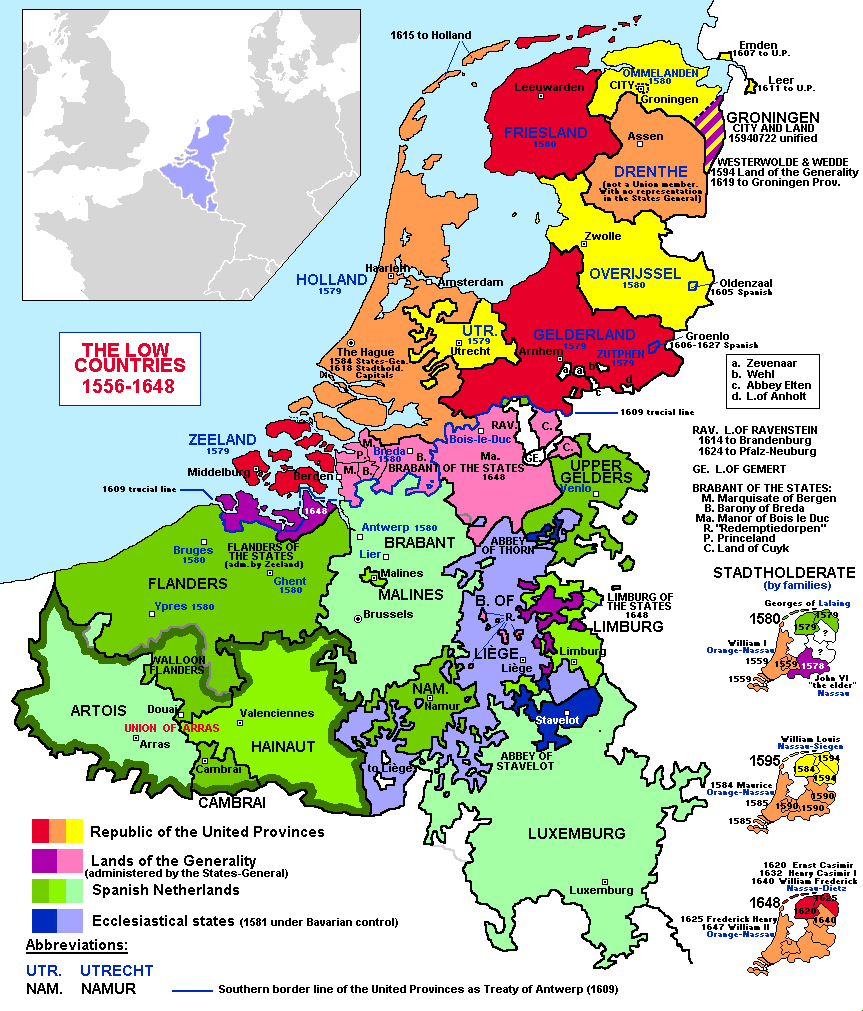