Why does the Puerto Rican flag look so much like the one of the U.S.A.?

Here's a picture a the Puerto Rican flag: 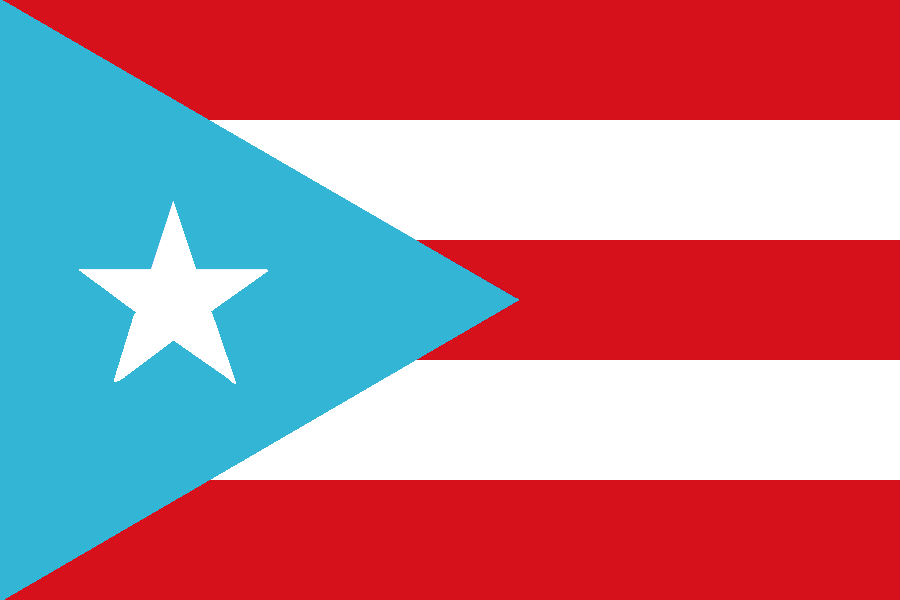 So, is this just coincidence, is it a form that is just popular or is there a historical reason for it?

The flag is actually supposed to show the island's links with Cuba, rather than the US. Consider the Cuban flag: 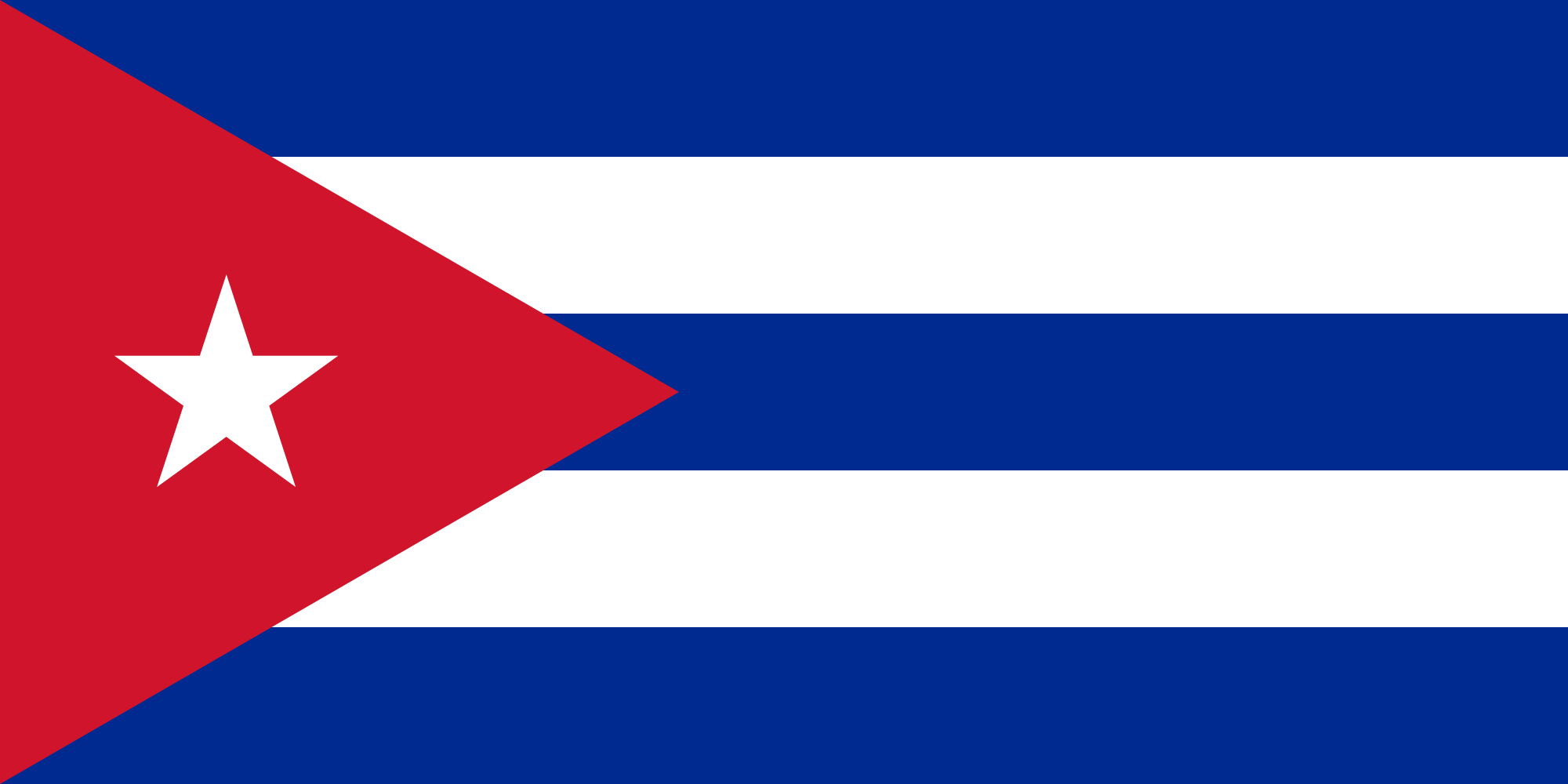 The flag of the Commonwealth of Puerto Rico is basically the Cuban Flag with the red and blue colours reversed.

According to one tourist site, the symbolism is as follows:

The white star stands for the Commonwealth of Puerto Rico while the three sides of the equilateral triangle together represent the three branches of the Republican government (executive, legislative and judicial branches). The three red strips symbolize the blood that feeds those parts of the government. The two white stripes symbolizing the rights of man and the freedom of the individual, are a perpetual reminder of the need for vigilance of a democratic government is to be preserved.

Of course, that may be a later "re-interpretation" after Puerto Rico became a Commonwealth in 1952.

Just for completeness, according to Wikipedia, the symbolism of the Cuban flag is

The three blue stripes represent the three departments in which Cuba was divided at that time, the white purity of ideals, the light; the red triangle, originating from the French Revolution – and the three ideals of liberty, equality and fraternity: red for the blood and the courage; the star was the new state that should be added to the United States.

15
Why did Kabila discard the name and flag of Zaire?
4
Does History confirm that prosperity, capitalism, and some form "democracy" or representative republican form of government always go hand in hand?
2
Why did Puerto Rican families send their children to New York?
51
If the Union Jack joins the flag of England and Scotland, why does it have a different shade of blue than the Scottish flag?
2
Why is former Portuguese flag similar to Finnish one?
10
Why didn’t the U.S. annex the entire Spanish East Indies at the end of the Spanish-American War?
3
Why doesn’t Cuba's flag have any communist symbolism?
4
What was the nature and extent of forced or coerced sterilization in Puerto Rico from the 1940s-1970s?
3
Did Robert F. Kennedy call Police Review boards a "sinister movement against law enforcement" in the 1960's?