How successful (or not) was the Civil Rights Act of 1964 concerning employment discrimination?

In 1964 Congress passed the Civil Rights Act, which greatly increased the federal government’s power concerning personal property. Using the Commerce Clause and the recent SCOTUS decision in Wickard v. Filburn, Congress was able to legislate whether businesses, rather than states, can discriminate. Title VII says:

However, it seems as though the Civil Rights Act never actually accomplished what it meant to. Soon after the Act was enacted, employers began requiring high school diplomas and standardized tests at a time when education was very difficult for minorities, which is still prevalent today.

How successful was this subsection of the Act, how did it affect public opinion, and how effective was it at curbing racism in employment compared to the actual Civil Rights Movement and time? What were its successes and failures?

When was the last time you saw an employment advertisement with the words "White Only", or "Blacks need not apply"? Likely you haven't. Before the civil rights act of 1964, specifically title VII such words were common on advertisements for jobs. Today you likely have never seen such advertisements, not because of changes to public perception, but because such adds are illegal.

1963 and 1964 saw sit-ins at lunch counters such as the Woolworth’s; restaurants where African Americans could not get service and would be arrested if they tried to eat. Wade-ins at public pools in places like St Augustine Florida where the public pools were segregated and did not cater to African Americans. Such laws and establishments were not prevalent everywhere in the United States, but they were certainly prevalent in some places and the Civil rights movement brought those places into American homes on the news nightly with protests, sit ins, and demonstrations. 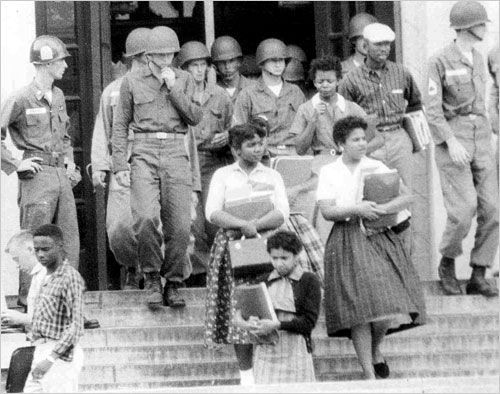 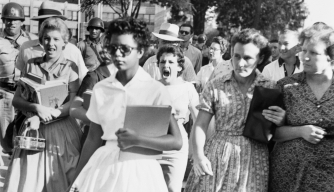 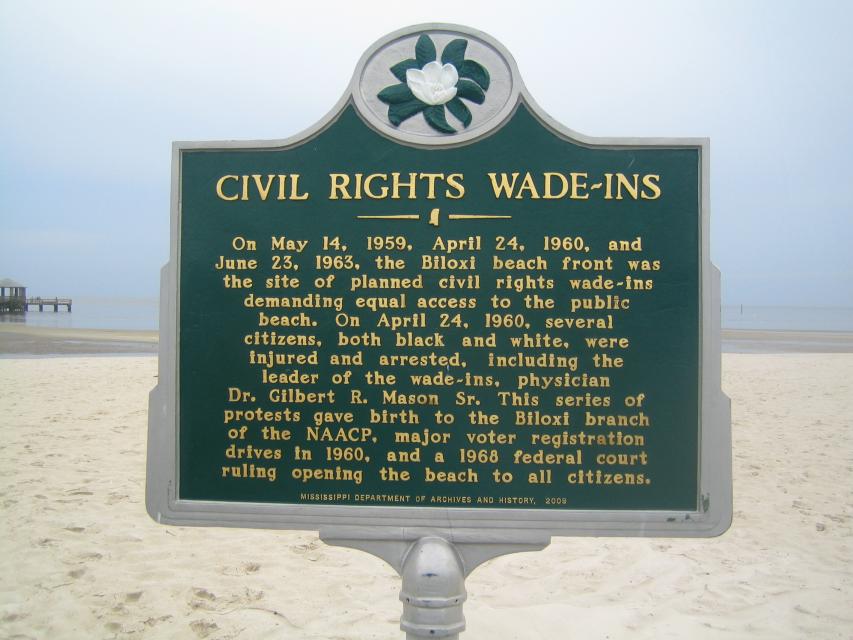 Why did the civil rights movement go to all the trouble? To get Bull Connors in Birmingham Alabama to question his race preferences? No. The civil rights movement wanted federal laws to protect the rights of minorities even in the deep south. The 1964 Civil Rights Act was the landmark civil rights law which banned racism in public places. It was followed up by the landmark 1965 voter rights act which federally guaranteed voter protections across the nation. With the federally guaranteed voter protections African Americans became the political force which continued to change the South.

The 1964 Civil Rights Act that Kennedy sent to Congress tried only to get rid of discrimination in public places; Title VII, which added protections against workplace discrimination, was added as part of the long Amendment process. Just hours before the final vote, gender protections were also added to broaden the bill and thus derail it's passing.

Has the Civil Rights Act of 1964 fulfilled it's stated purpose and ended discrimination in the workplace? No, Absolutely not, but it has made a significant difference.

Not the answer you're looking for? Browse other questions tagged united-states racism labour-history us-congress civil-rights or ask your own question.