Where and how did pinky promises / swear originate?

So I found this article around it, but does not mentioned references and not sure if its comprehensive.

A childhood friend hopefully and intently reaches out their little pinky for the comfort of a comrade’s and ultimately their promise to uphold an oath. For some, that oath is lost in childhood debauchery. In fact, the “pinky-promise” is commonly seen as a childish thing, meaningless and not to be taken seriously. Many are guilty of breaking pinky-promises.

The pinky-promise is not to be snubbed. Throughout history, this promise has not been taken lightly and the consequences are actually pretty serious. If we all knew the origins and the actual meaning of the pinky-promise, we might take it more seriously. Or we might be missing a finger.

The pinky swear originated in Japan and has existed in America since at least 1860 when it was mentioned in Bartlett’s Dictionary of Americanisms, accompanied by the following promise:

“Pinky, pinky, bow-bell. Whoever tells a lie will sink down to a bad place and never rise up again.”

This seems like a pretty extreme punishment. Unfortunately, for all those pinky-promise breakers, it gets worse.

In Japan, the pinky swear is often referred to as “yubikiri” or “finger cut-off” and is commonly used in the Yakuza, or Japanese mafia. This promise indicated that whoever broke the pinky swear or did not follow through with the promise lost a finger. The wronged party would cut off the pinky of the one who broke the promise.

According to sites.psu.edu, the pinky swear is believed to have been coined from the early 1600s to the mid 1800s. Prostitutes cut off the tips of their pinkies and gave them away to customers, implying their affections were so ardent they were willing to commit suicide. That’s some serious dedication.

How’s that for extreme? Next time someone reaches out their little finger make sure you think twice before locking pinkys. Otherwise, you’ll have vengeful elementary school kids or knowledgeable college students after your finger. Protect the pinky.

most don't know that the pinky swear is masonic and it's actually two snakes making a pact. if you look close you will see that the 3 middle fingers are the coils the thumb is the head and the pinky is the tail. 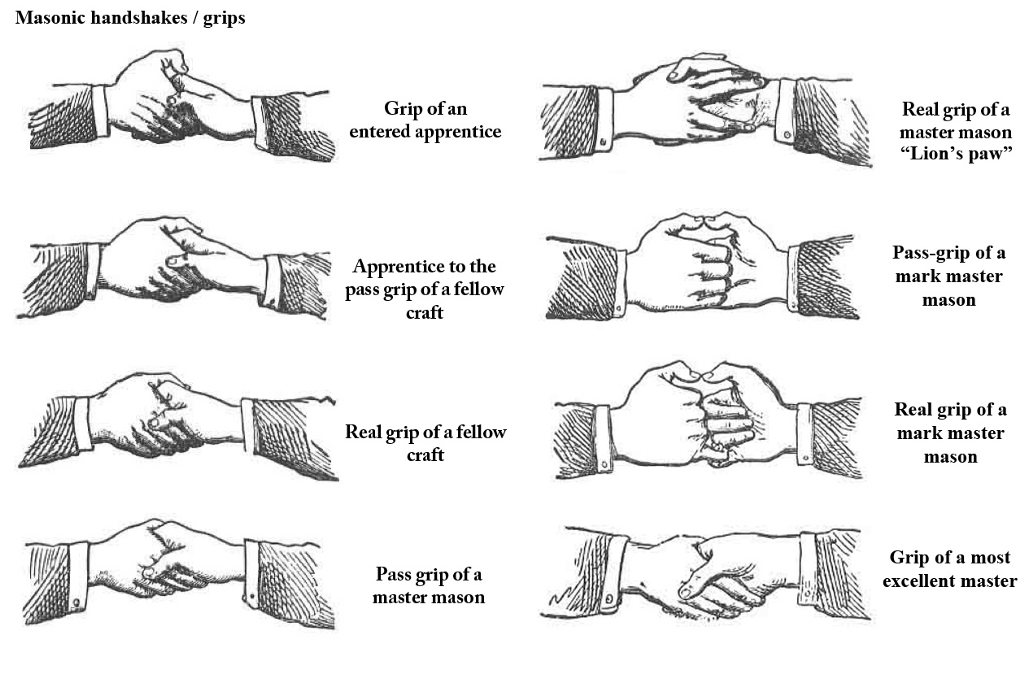 Not the answer you're looking for? Browse other questions tagged cultural-history social-history popular-culture or ask your own question.

12
From where does the superstition about Friday the thirteenth originate?
30
When and where did socks become common?
12
When did formal social dance fall out of favor in the US?
5
How did ululation originate and spread?
11
Where does the concept of traffic keeping to the “right” side of the street originate?
4
When did people start believing aliens are abducting cows?
11
Where does this hairstyle originate from?
6
When and where did people first start wearing underpants?
12
Where did prejudice against left-handed people originate from?