Before modern banking, how did government-issued coins get into everyone's hands?

At first, this question sounded basic to me, but I couldn't find easy answer in Wikipedia. Since this SE prefers restricted scope, let's limit it to the empires of the 9th-10th century, e.g. the Carolingian Empire, the Byzantine Empire, the Abbasid Empire, or the Tang dynasty in China.

My assumption is that the government issued coins (exclusively?), and the coins would be used by its subjects for trade as well as to store wealth. How did the coins that were issued by the central government get into everyone's hands? One obvious way is through government expenditure, e.g. by paying people or buying things, someone other than the government would have coins, who would then pay someone else, and so on.

Was that all? My guess is that government expenditure would be a small part of the total trade, would the coins circulated this way be enough for everyone's trading and wealth-storing needs? Also, how about the corners of the empire, which might not have interacted much with the central government? Since the government collected taxes as well, wouldn't this also cause the money to be taken out of circulation?

Related Wikipedia articles (but none seemed to directly answer this question): Mint, Coin, History of Money.

Public sector spending, in days gone by, depended upon the availability of acceptable coinage; this was usually coinage that had a definite content of silver or gold, along with smaller valued coins in brass or bronze for making change.

In normal times, the silver or gold content was fixed to some standard, though under perilous conditions even the Romans issued adulterated coins, with the result that the new, "bad" coins were under-valued with respect to the older, "good" coins.

The source of acceptable coinage could be trade or new mintage; Spanish milled dollars passed easily in the United States during its early years, even when broken down into "bits", or portions, with two-bits equal to a quarter of a dollar, based on weight, and easy to see! 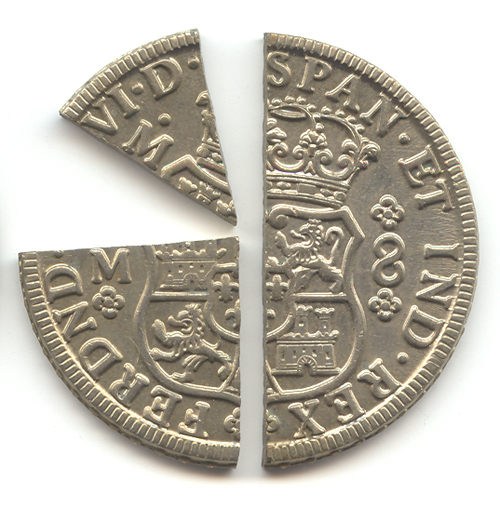 The mint produces coins from bullion, old coins, or refined ore. Completed coins are given into the custody of a treasury official, making them an available for official disbursements. Throughout history, many countries have had regional mints, sometimes near sources of refined metal, and at other times near places with a need for coinage. From the mint, coins would be sent, usually under armed escort, to the paymasters in the field.

So the paymaster has a source of coins, old or new, and pays them to soldiers, sailors, and merchants with accounts to be settled; there are, of course, a myriad of government expenses, but these often account for the direct transfer to common people.

In what was later to become the City of Detroit, the military payroll was the dominant source of hard currency between 1796, when the Americans took control from the British, until after the War of 1812. For the earliest years, Detroit was the HQ for the bulk of the American Army! The coins spent by the soldiers and sailors went into the local economy, and then traveled east to pay for imports from Montreal, Buffalo, and Pittsburgh. When coins were short, they went to a barter economy, with small notes, a form of IOU, passing between men of means, such as Army officers, gentlemen, yeoman farmers and merchants, who were expected to be able to cover their debts with the next Army payroll. 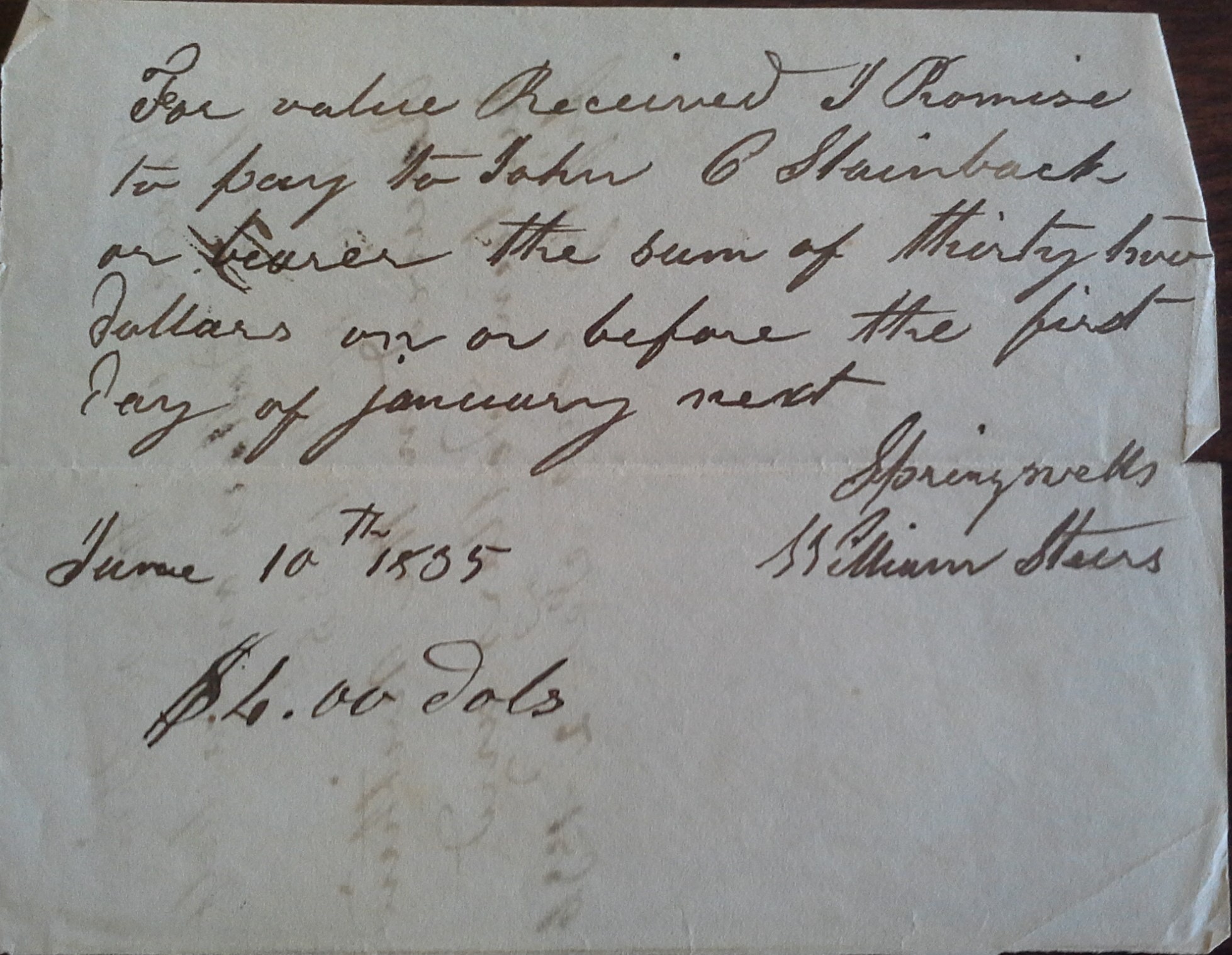 So there are methods to get around a shortage of coins, but it increases the effort, and makes the coins more valuable in that local economy. Plentiful coinage is a boon of good government, as long as it is "good" money.

Not the answer you're looking for? Browse other questions tagged money finance 10th-century or ask your own question.

12
Purpose of Guinea in British monetary history
32
How much would 300 pounds (money value) weigh in Medieval England?