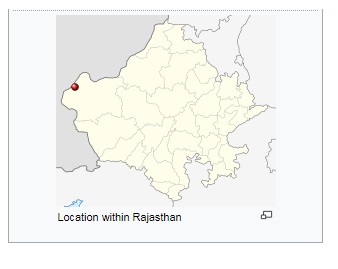 14
How did people and goods move between East Pakistan and West Pakistan?
1
Why did India use Soviet military hardware during the Cold War?
8
What made India pull out troops and return the captured territory at the end of 1971 Indo-Pak war?
2
Why did India release all Pakistani Soldiers captured during Indo Pak War 1965
8
Why didn't Pakistan try to wrest Kashmir from India in 1962 but tried to do so in 1965?
4
Why was there calm in Indian-held Kashmir until 1989? What happened in 1989 that triggered the public unrest that still continues to this day?
2
What prevented the Indian Army to wrest Kashmir from Pakistan despite the UN Security Council's resolutions of 1948-49?
3
What factors explain Indian territorial restraint towards Pakistani occupied Kashmir despite military success against Pakistan?
5
Why did British Gen. Frank Messervy oppose the invasion of Kashmir?