Which European towns or cities are architecturally most similar today to how they would have been in 16C-17C?

Mdina in Malta is fairly authentic. It (and other sites in Malta) appeared in Game of Thrones. 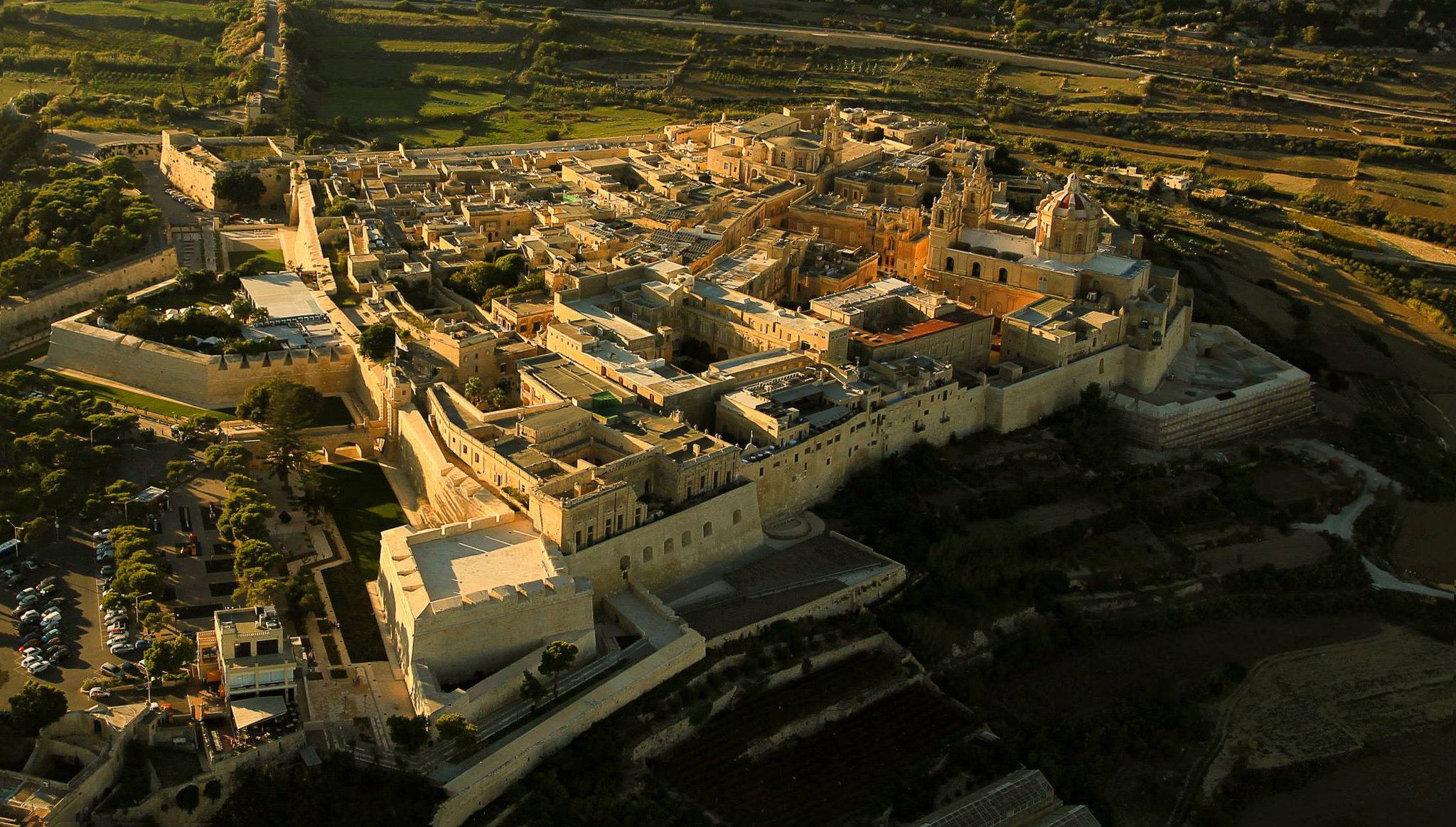 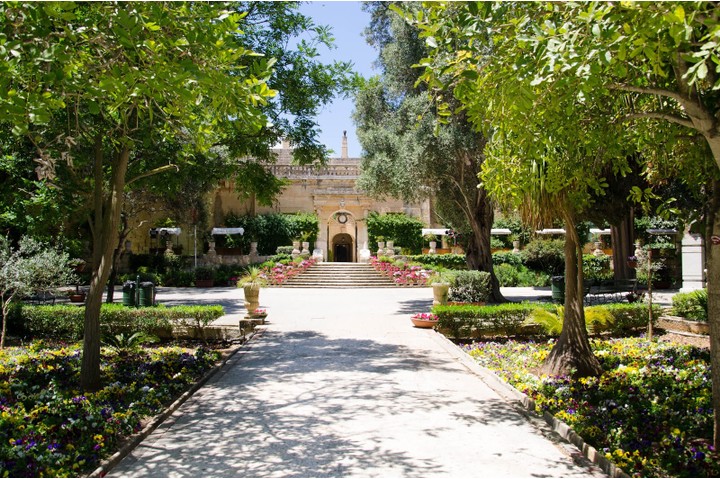 There are many more authentic places in Europe. Cursory googling for things like "medieval town Europe" yields plenty of other examples.

Which towns or cities can one visit to experience this sense of space?

There are far too many to enumerate. Plenty of otherwise modern cities have an old district full of narrow streets and old buildings - including in cities that were mostly destroyed in WW2.

Here's Rue aux Fromages in Caen (France), as an example: 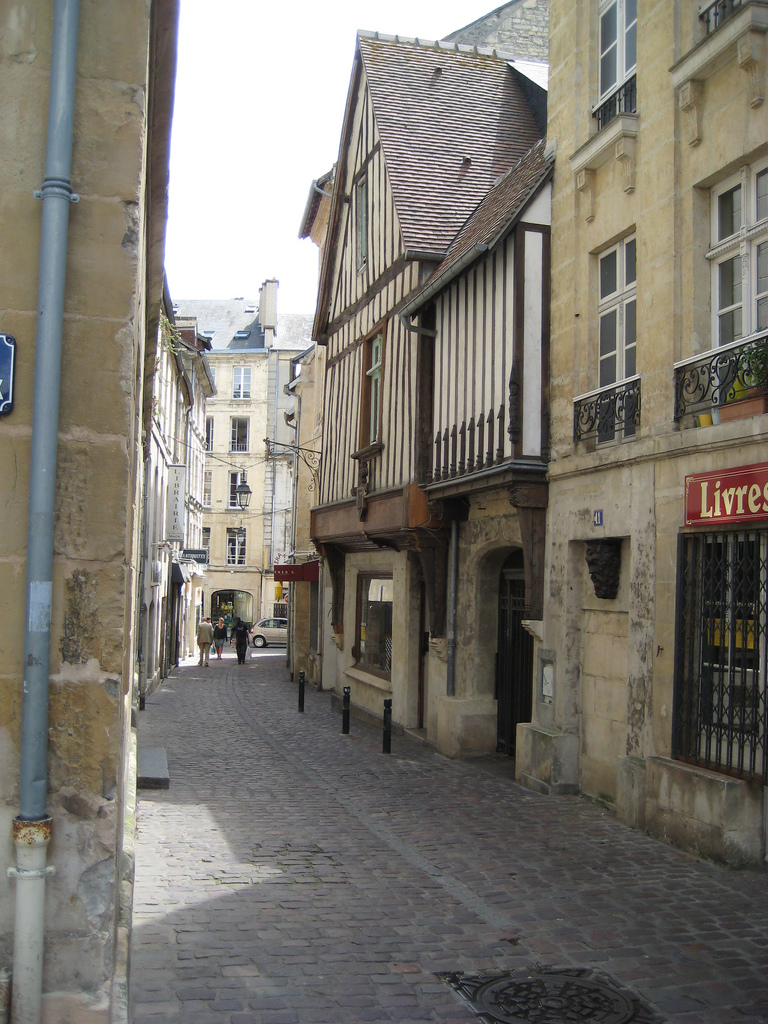 Here's another such street in Eger (Hungary), whose center is occasionally called "the Baroque Pearl of Europe":

But, again, the above are mere examples. Similarly authentic sites are all over the place in Europe if you care to search for them.

Not the answer you're looking for? Browse other questions tagged europe architecture early-modern cities or ask your own question.

8
How would Eastern European emigres have traveled across Eastern Europe to Warsaw in the early 20thC?
15
Why is such big density of churches in medieval towns?
13
Why was the spice trade so profitable in the 15th century?
12
Why wasn't the Free City of Lübeck ever restored?
9
What reached Scandinavia/Northern Germany first: Muslims, or Islamic texts?
6
How likely would it have been for a rural Bohemian to encounter someone with darker skin?
27
Why in most German places is the church the tallest building?
3
Are there examples of cities planned for urban combat that actually experienced it?
3
How did the layout of a Medieval European village typically change as it grew into a town?