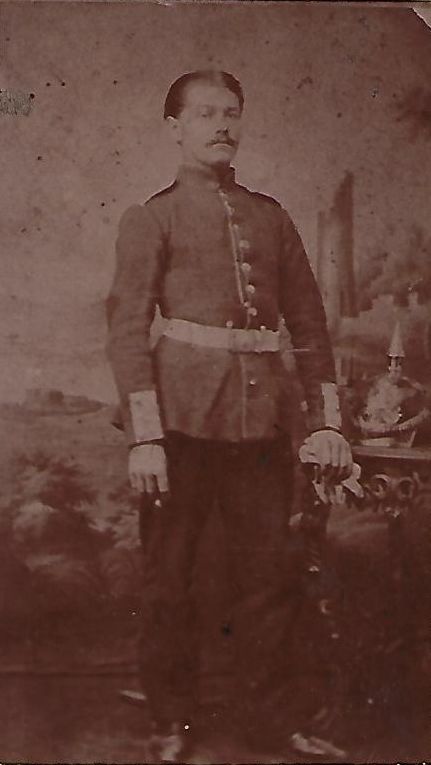 I believe he stayed in the Aachen area.

As this map of Germany between 1815 and 1866, Aachen was part of the Kingdom of Prussia. (Aachen is just inside the border with the Netherlands, roughly just West from Köln.) 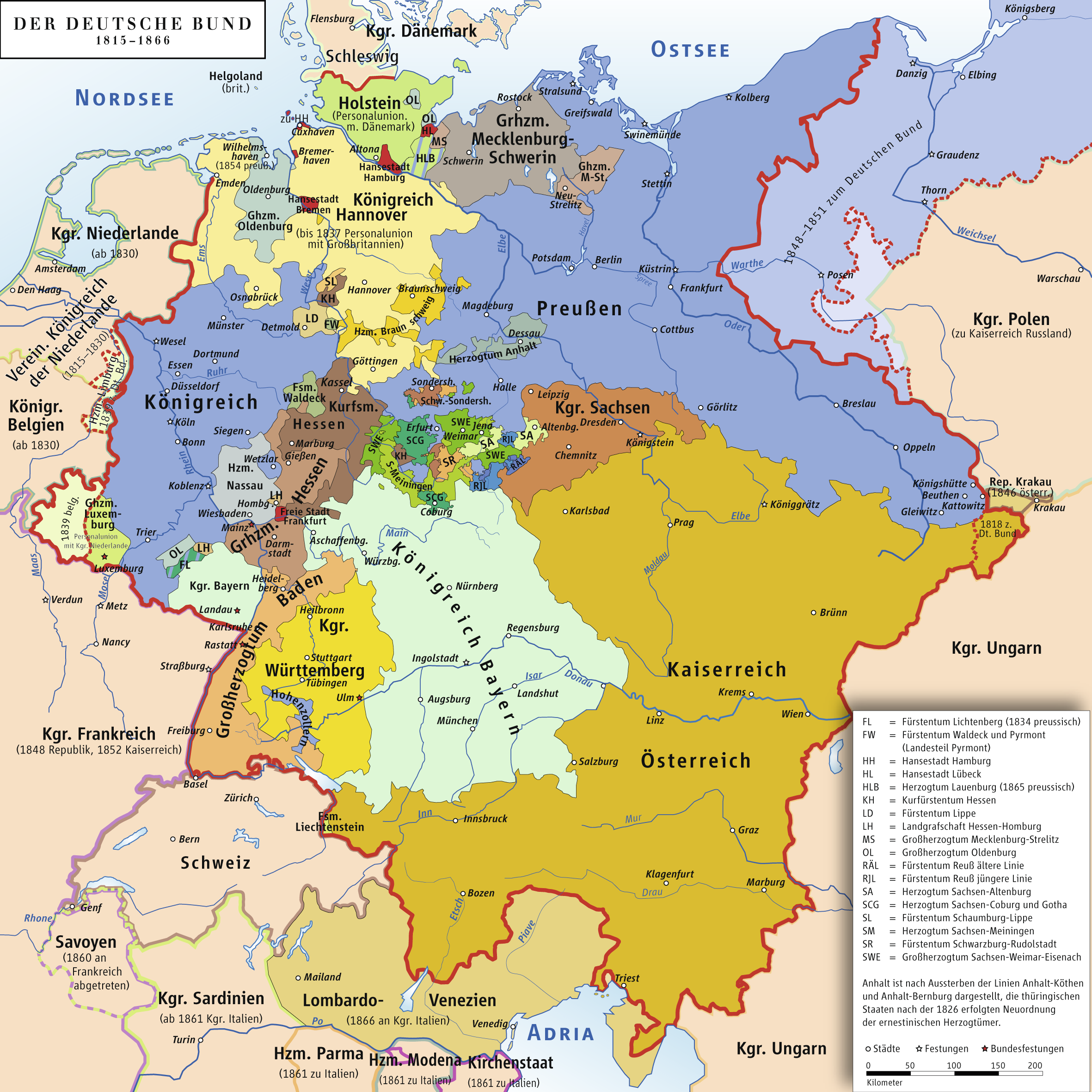 If your Great Great Grandfather remained in Aachen it is almost certain that the uniform would be Prussian. Your G.G. Grandfather's uniform looks to be a Waffenrock, the uniform adopted for most Prussian uniforms from 1842 until early in the 20th century. 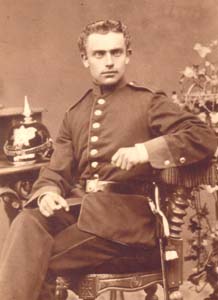 Actually your Great Great Grandfather is a soldier from the state of Baden and it seems to date just before or during the war of 1870 when Baden had military sovereignty though they heavily followed the uniform changes in Prussia like many other kingdoms and states.

Now to go into detail on the table is the 1860 model Pickelhaube with the Baden emblem which would be used during the Franco Prussian War despite there being an 1867 model too and he himself seems to wear the 1867 model waffenrock with Brandenburg cuffs which was only changed in 1895 by a new model with a Pickelhaube of the same year.

Not the answer you're looking for? Browse other questions tagged military identification imperial-germany modern or ask your own question.