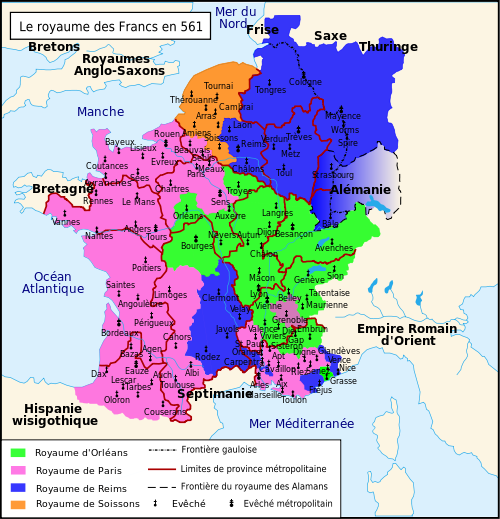 8
Who were the "tyrants" that Charles Martel "crushed"?

4
Why did the July Monarchy dispense with Montgaillard's services?
8
Who were the "tyrants" that Charles Martel "crushed"?
21
What is the ancestry of the Robertians, progenitors of the Bourbon dynasty?
15
Were there elections in France under the absolute monarchy?
4
Why did Charlemagne retreat after the Battle of Pamplona?
11
Why is Napoleon III seen as a bad leader?
5
Why did the Queen of Hawai'i surrender, when two thirds of the registered voters were in favour of signing the new constitution in 1893?
5
Did Louis XIV flee from the Louvre or the Palais-Royal on 5th January 1649?
5
How long were Old Frankish dialects spoken in modern France?