Are parts of the Sphinx older than 5000 years?

Are parts of the Great Sphinx of Giza more than 5000 years old? There was a controversy about this question 15 years ago on which I didn't find anything to conclusively prove or debunk it.

This controversy is analyzed in detail under http://en.wikipedia.org/wiki/Sphinx_water_erosion_hypothesis

This is most likely connected to the Orion correlation fringe theory put forward by Robert Bauval.

The Orion correlation theory was put forward by Robert Bauval

Photograph of Robert Bauval on the right, by Filipov Ivo 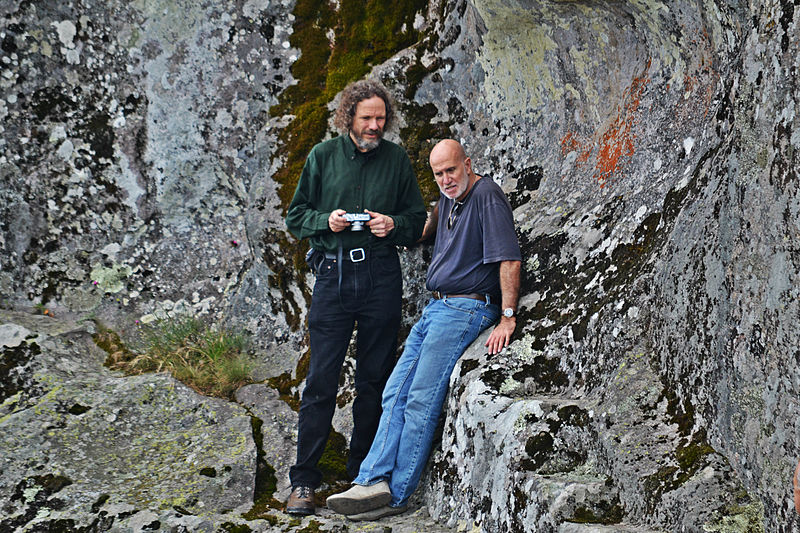 The theory, as written in "the Mars mystery" posits that the original sphynx was first constructed to align perfectly with the constellation of Leo, 10,500 BC.

Their initial ideas regarding the alignment of the Giza pyramids with Orion: "…the three pyramids were a terrestrial map of the three stars of Orion's belt"4 are later joined with speculation about the age of the Great Sphinx.9 According to these works, the Great Sphinx was constructed c. 10,500 BC (Upper Paleolithic), and its lion-shape is maintained to be a definitive reference to the constellation of Leo. 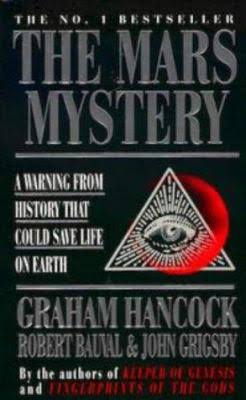 The fringe theory has not gained wider acceptance from the wider Scientific or Archaeological community and has been labelled as a pseudo belief by Ed Krupp of Griffith Observatory in Los Angeles and Tony Fairall of the University of Cape Town,

Arguments made by Hancock, Bauval, Anthony West and others concerning the significance of the proposed correlations have been described as a form of pseudoarchaeology.[12]

Among these are critiques from two astronomers, Ed Krupp of Griffith Observatory in Los Angeles and Tony Fairall of the University of Cape Town,

According to the Britannica encyclopedia the Great sphinx is estimated to have been built somewhere between 2575 and 2465 BC.

Great Sphinx of Giza, colossal limestone statue of a recumbent sphinx located in Giza, Egypt, that likely dates from the reign of King Khafre (c. 2575–c. 2465 BCE) and depicts his face. 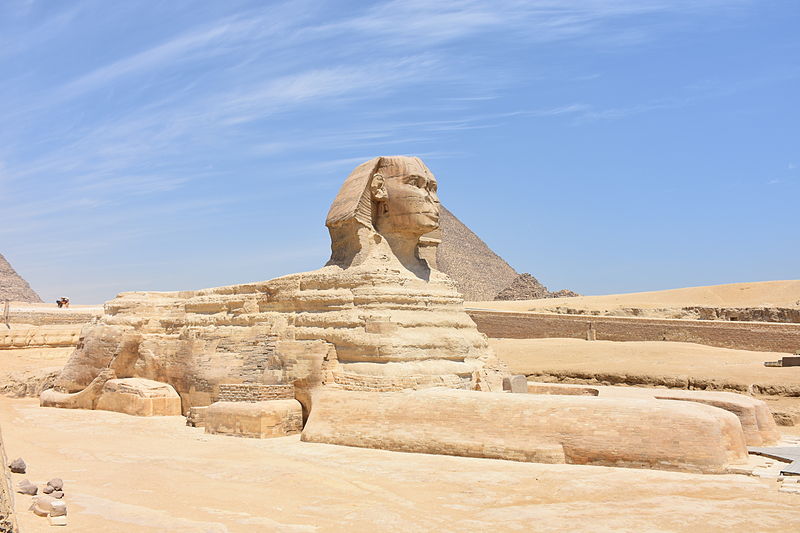 Are parts of the Sphinx older than 5000 years? According to most reputable sources the Sphinx is thought to have been built approximately 4500 years ago, and anything else is unproven speculation.

Not the answer you're looking for? Browse other questions tagged ancient-egypt architecture archaeology or ask your own question.

7
How widespread was astronomy in prehistoric times?
15
What are early archeological clues of humans boiling food?
10
Are the pyramids too old?
7
Was Mimar Sinan of Greek Christian origin?
51
Why do the pyramids show less erosion than the Sphinx?
5
Were ancient people interested in archaeology?
9
What murals and decor might have been present in the earliest Sumerian temples?
6
Help identify origin of a small clay statue