How common was the German desire for revenge for the humiliation of 1918 armistice?

The author of the article "How Peace Kept WWI Alive" (here in English) at spiegel.de writes about the relationship between the two World Wars.

The article says (emphasis added) that

The experience of victory or defeat divides nations even more than the commemoration of the dead. It is difficult to say how many German soldiers perceived the cease-fire as a shock, as Hitler did. But by the time the Treaty of Versailles was signed, the dream of exacting revenge for the humiliation Germany had suffered became an obsession. This is one reason why there is not only a temporal but also a causal relationship between the two world wars.

For many historians, there is a direct line between Verdun and Stalingrad. To emphasize the continuity of violence, some even characterize the two conflicts as the "Second Thirty Years' War." In their view, the years between 1914 and 1945 merge into a single, uninterrupted conflict interrupted by a prolonged cease-fire.

What I wanted to ask is, is there any evidence on how common this "obsession" to exact revenge was among the German populace?

The feeling of humiliation and shame that the treaty of Versailles imposed was extremely widespread in Germany. Wilson's betrayal, the deemed as too harsh conditions, injured pride and real problems emanating from this treaty's consequences did lead to an urge to reverse it completely, in the moderate parts and to a simpler and more aggressive "revenge!" in less moderate circles. Evidence of often very hostile opposition to this treaty, public protests, popular speeches, commemorative coins, newspaper articles, postcards, the lot. This feeling ran through the entire population to some degrees. This is not something confined to or were coming only from extreme rightwing parties but also from the SPD, supposedly leftwing and representing the workers. From Scheidemann proclaiming that the hand that signs this treaty shall wither to several articles in the party newspaper as well. 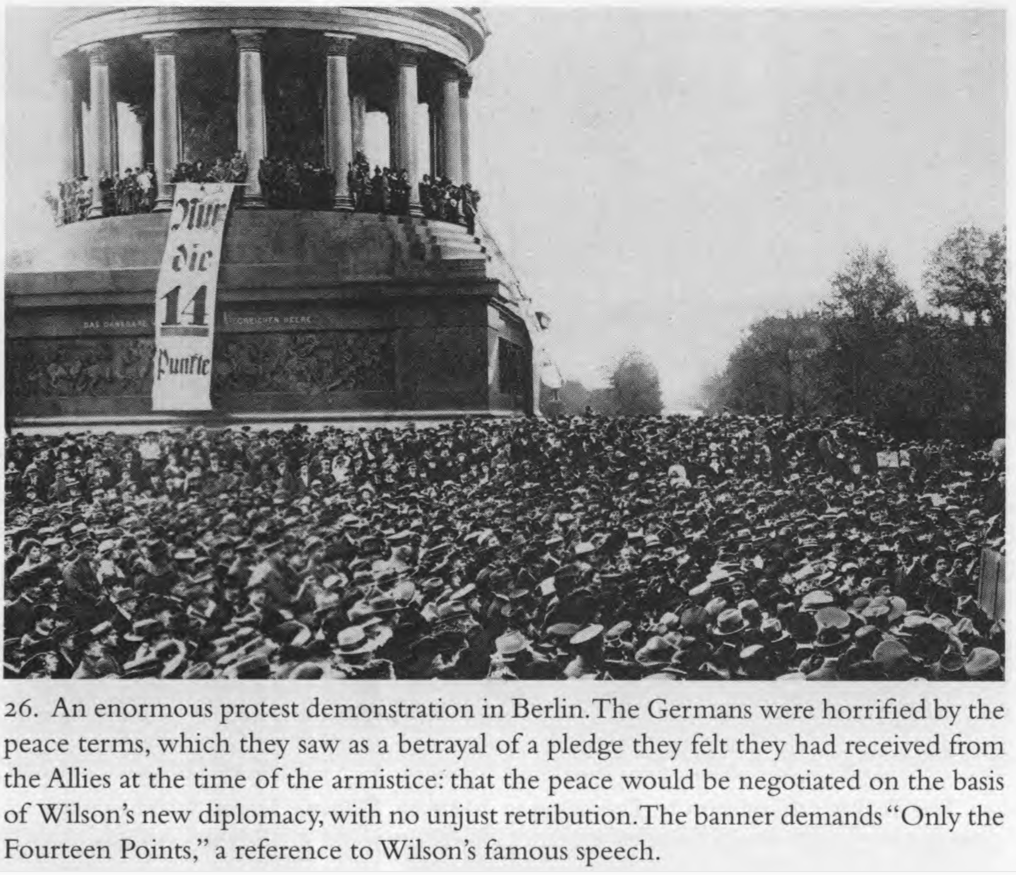 Or from the official German History Museum: 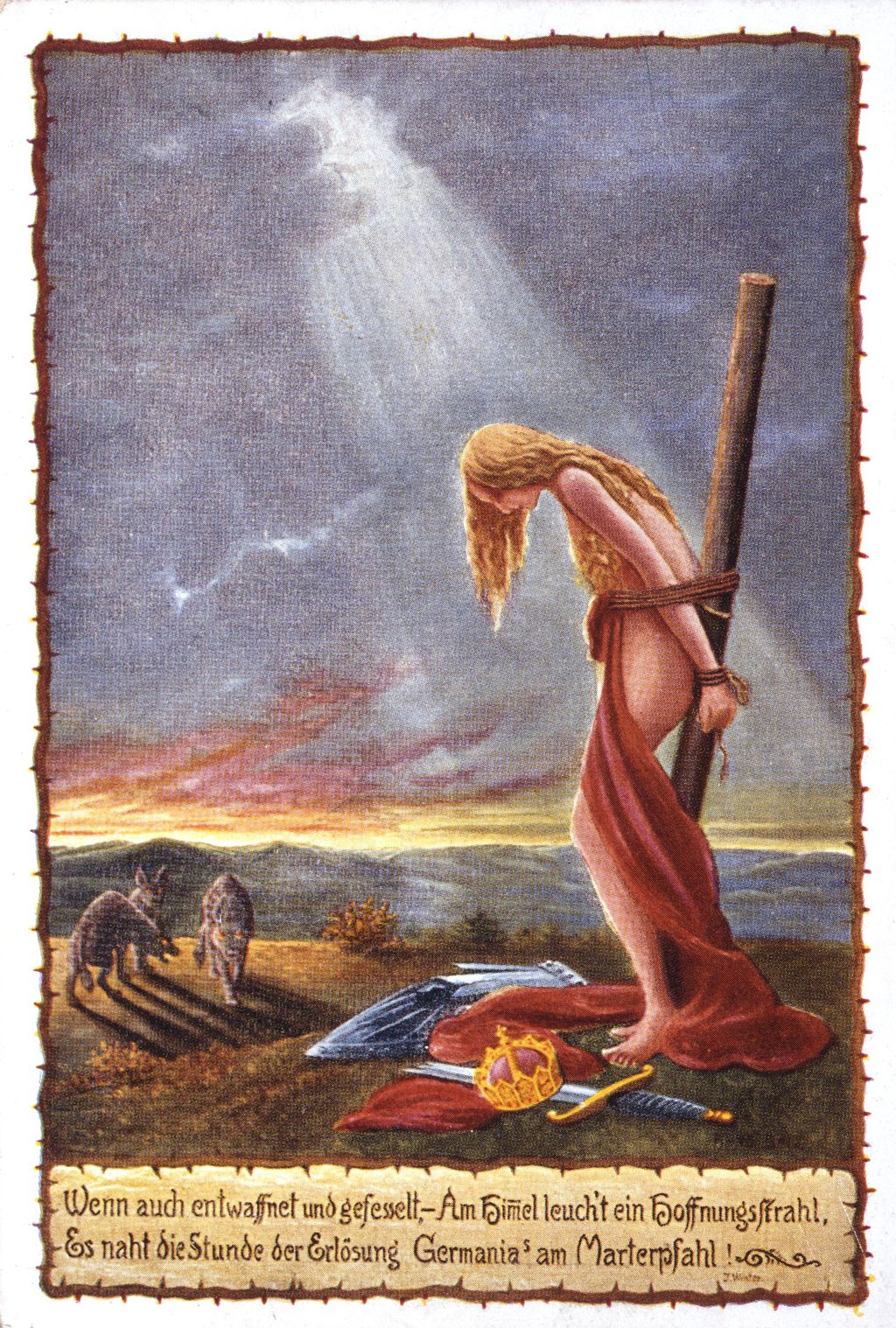 12
Was the German Empire responsible for the advancement of German technology?
5
How common was it for Red Cross personnel to fight (in both World Wars)?
6
How did the German royal families lose power so quickly in 1918? What happened to them afterwards?
10
What was it like for German Jews after WWII?
6
Was the flexibility of German army a big contributor to their success?
8
Did the Central Powers during World War 1 try to sue for peace before the Armistice?
16
What did Germany gain from the Armistice of 11 November 1918?
23
What was the "Favorable result" that the German admiralty was expecting from the naval attack on the Royal Navy in 1918?
7
How common was it for USAAF aircrews to swap airplanes?