Is there, or was there ever a venue known as “Cobo Arena” in Detroit?

I'm having much confusion with identifying the history of the venues in downtown Detroit, Michigan. What was known as "Cobo Hall" at the time was built in 1960. Currently, what is at the site is known as "Cobo Center." This site has been upgraded and renovated several times throughout the years. 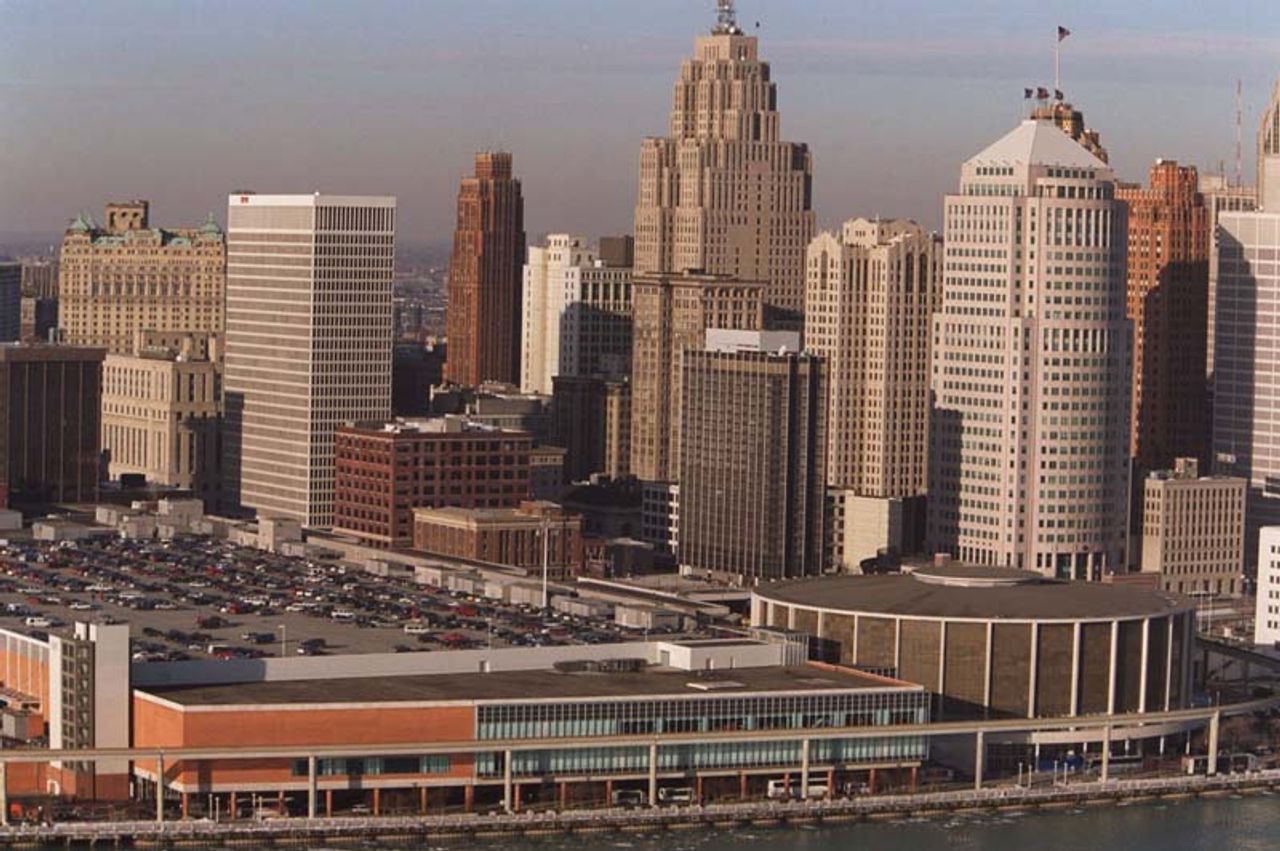 This site from 2012 talks about the beginning of demolition of Cobo Arena.

This site from February 2018 talks about the impending demolition of Joe Louis Arena.

The website for Cobo Center does not contain any mention of an arena, but shows several spaces marked as Hall A, B, C and D inside the center. 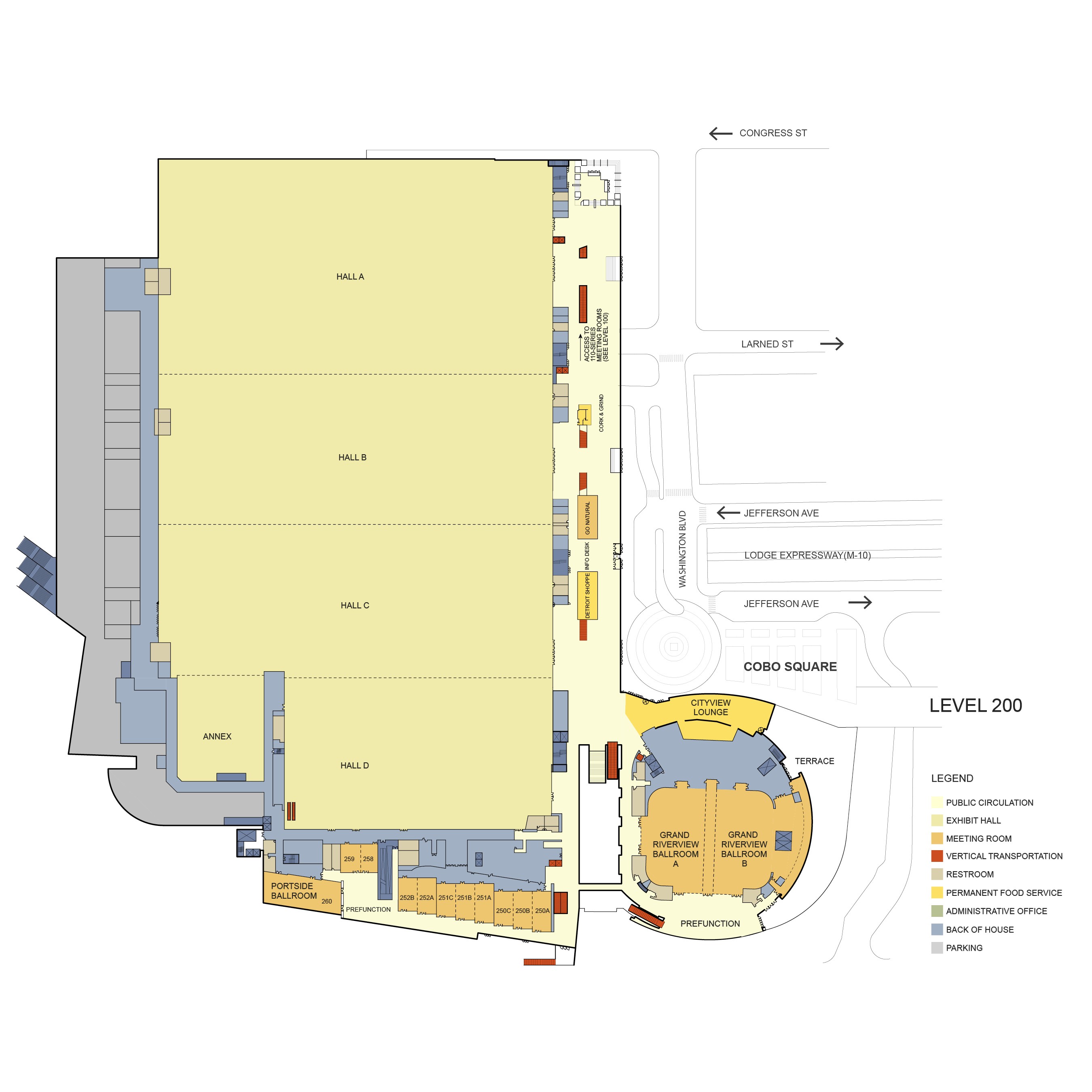 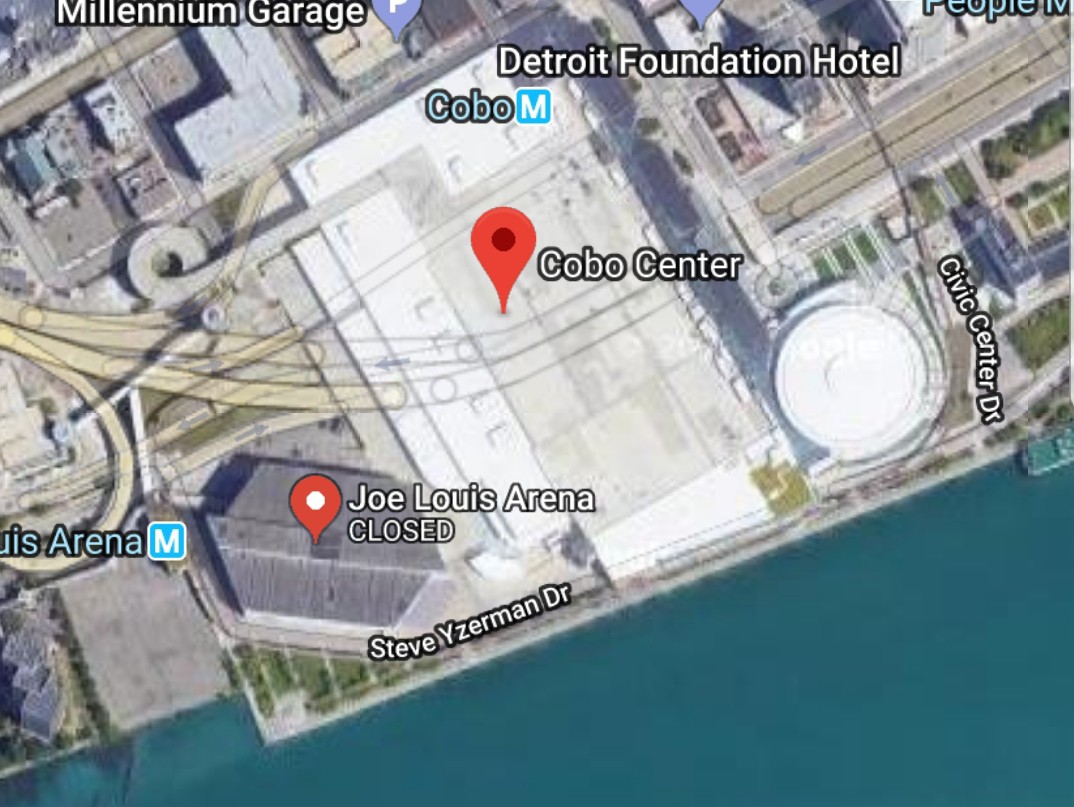 My question is this: Was there, or is there a structure known as "Cobo Arena?" If so, where exactly is/was it. When things say they occurred at Cobo Hall, such as the recording of the 1974 Kiss album Alive! in which space did they occur?

According to Wikipedia, what was the Cobo Arena is now the Grand Riverview Ballroom which is the round building on the right of the google maps image. It's a separate building from the Joe Louis Arena (which is on the left, as marked).

Not the answer you're looking for? Browse other questions tagged building or ask your own question.

11
Was the Church of St Simeon the Elder at Aleppo built while Simeon was still alive or decades after his death?
3
Were there any Ancient Greek theatres not built on a hill/slope?
15
Were there any Roman villas in Britain which were used rather than destroyed after the Romans left?
2
What was this building and what happend to it?
0
What is this building called? (It was built in 2002)
1
How was the first carpenter's square made?