How was the Roman army in fact organized during Caesar's campaigns in Gaul?

I'm finding contradictory descriptions about how Roman legions were organized during the Gallic Wars (58-50 BC).

How was the Roman army in fact organized during Caesar's campaigns in Gaul? Would the following figure be an accurate representation? If so, what role did maniples play? 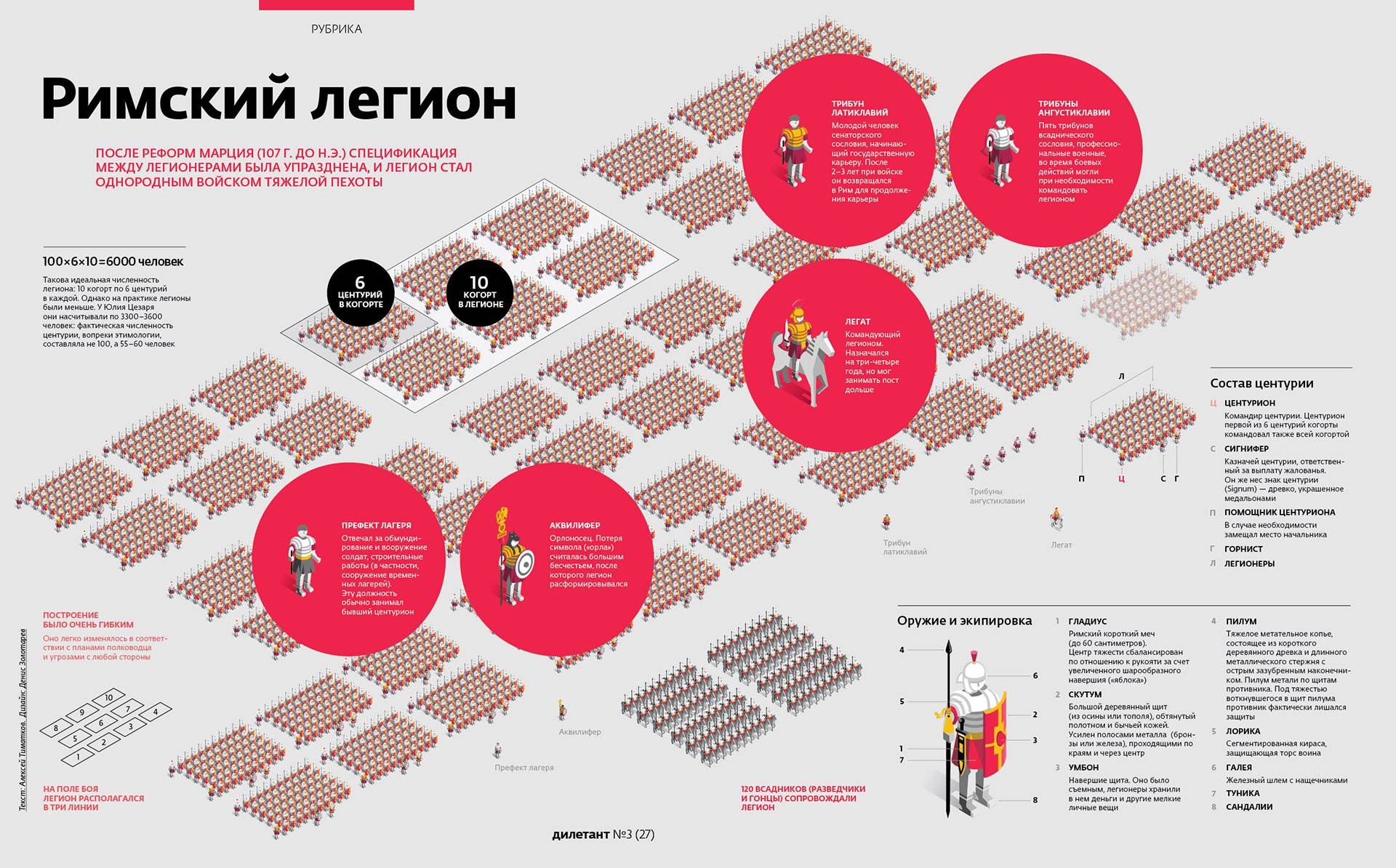 It is clear from the Gallic Wars and the Civil War that cohorts were both the administrative and the tactical units Caesar and his contemporaries counted in. See for example the first, second and 26th sections of Book 3 So if they wanted to divide their armies, leave garrisons or initiate an attack, they sent cohorts.

But when maniples are referenced, it becomes visible that they still existed as a formation of men marching on the field, and also as an unit of cohesion between the soldiers.

For example in section 76 of book 1 on the Civil War, the general courts the wavering soldiers by maniples, or in section 34 of book 6 on Gallic Wars, when discussing the dangers of countering guerilla warfare in forests, Caesar lets drop that the units gathering around single standards were still maniples.

I am uncertain about the nominal size of the centuries, but in section 69 of the Alexandrine War it is made clear that some veteran-legions were extremely understrength. Even under one thousand, although this is an extreme case enough to be written on.

Not the answer you're looking for? Browse other questions tagged military ancient-rome classical-antiquity or ask your own question.

9
What was the status of specialized workers during the Roman times?
21
How quickly could the Roman legions march? How did it compare to their cavalry?
11
How did the Roman army go from constantly losing battles in the middle of the 3rd century to winning almost everything?
8
Where was the cultural inheritance of the Greco/Roman world/antiquity preserved?
12
How common was decimation in the Roman army?
1
How were the Roman Triarii trained?
22
How did Roman armies survive in the desert?
18
How did the Druids learn the Greek language by the time of Caesar's campaign in Gaul?