Did any carriage manufacturers make the transition to automobile building?

I remember hearing a story many years ago that went something like this:

When Henry Ford invented the mass-production of automobiles, it threw the transportation world into chaos. There was a well-established transportation vehicle industry which made carriages, horse accessories, whips, and the like, that just couldn't compete. Instead, many of them tried to hold back progress by various means, including inducing Congress to pass laws that would put horseless carriages at a disadvantage. But none of it worked, and today these Luddites all languish in obscurity. You wouldn't even recognize any of their names... except for one.

One man had the foresight to see which way the wind was blowing and actually adapt to the changing technology. He understood that he was in the transportation business rather than the carriage business, so he revamped his company and began building automobiles. His name was Louis Chevrolet.

This is a very interesting morality tale, with obvious implications for modern times. There's only one problem: it isn't true. Louis Chevrolet wasn't a carriage builder before he started building cars; he was a race car driver. But I can't help but wonder if there is any truth to it and the person who told the story just got the name wrong.

Were there any carriage manufacturers who switched to building cars and had any success with the pivot?

Depending on the measure of success you are willing to allow, some manufacturers made the transition. Admittedly with varying success:

The first car was actually build by Chaisen-Bauer, Pferdekutschen, Wilhelm Wimpff & Söhne, upgraded with not an after market but pre-market modification by Gottlieb Daimler of Mercedes Benz heritage.

The most popular models introduced by them were the Highwheeler: 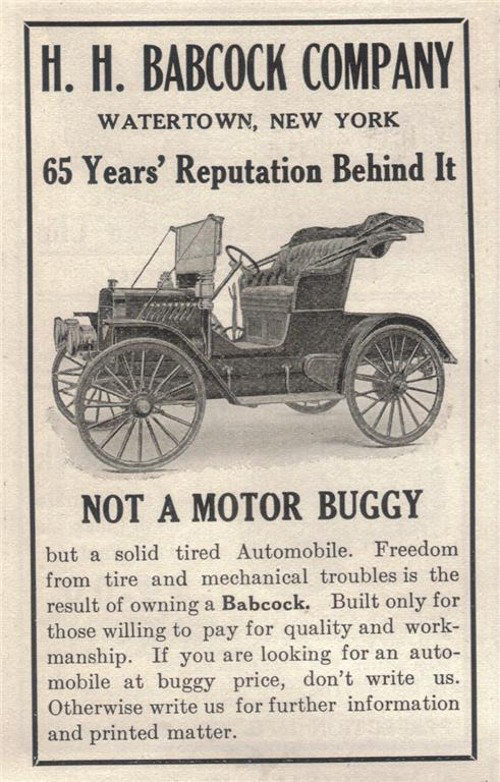 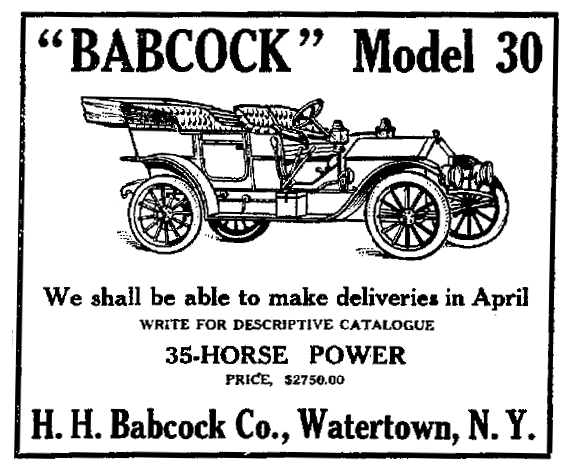 Unfortunately, this company was not overly successful and was dissolved in 1926.
Similar stories are told about the Buckeye Wagon & Motor Car Company, Burns Brothers. This list is of course incomplete.

Much more successful and long lived was the Hercules Corporation, operational from 1894 until 1954.

The most famous example has to be of course the Studebaker Company, being operational from 1852 to 1958/61/66 (depending on criteria). They build coaches and automobiles, and they were successful for a time at both. 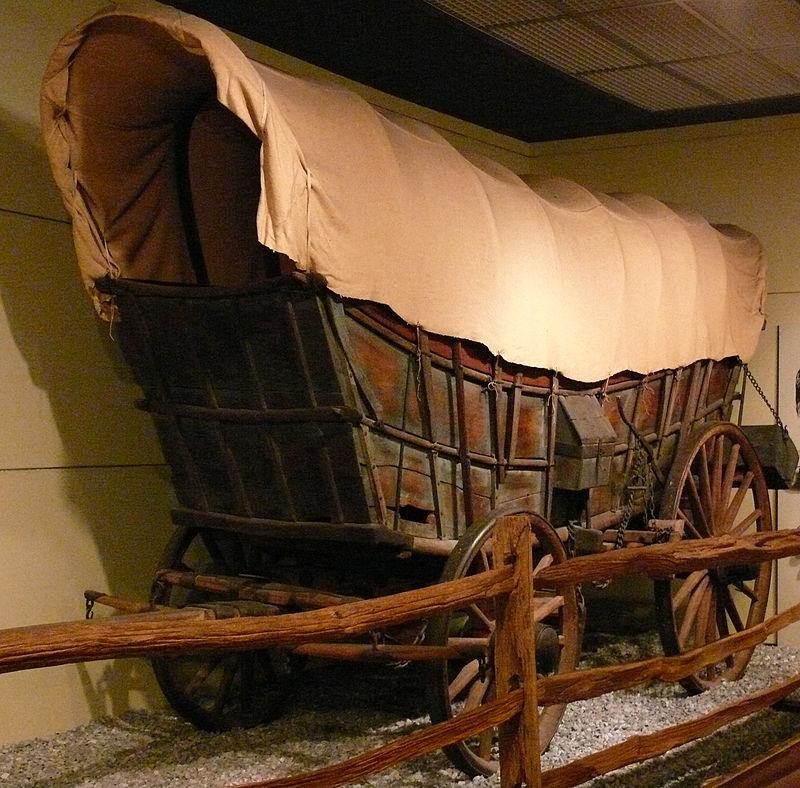 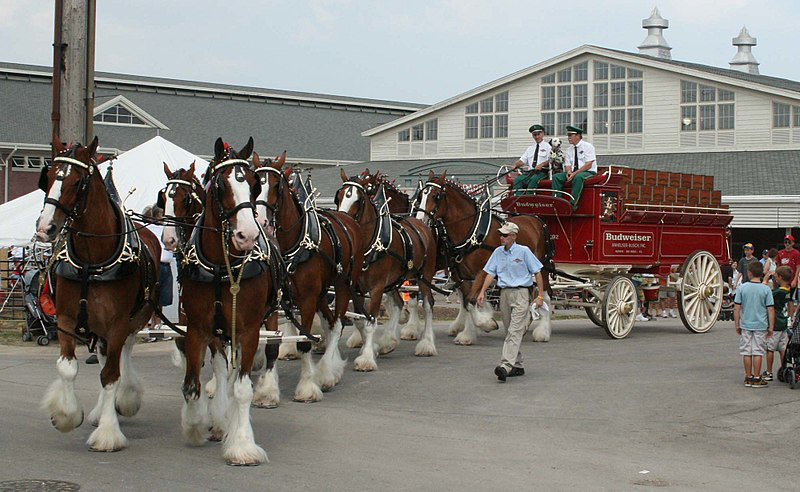 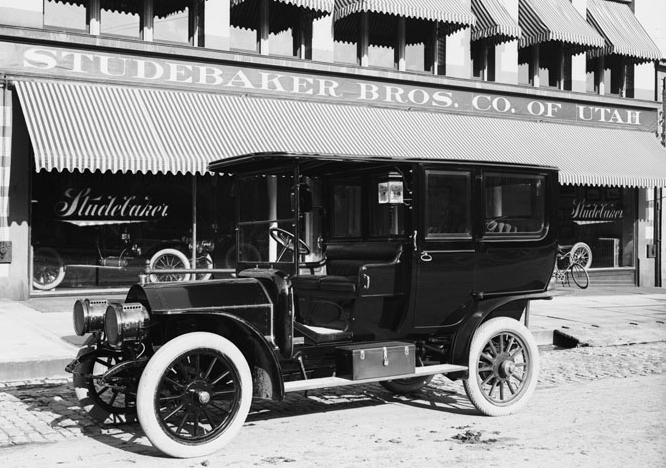 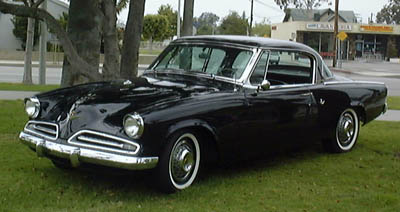 Most carriage and coach builders tried to get into the game. It was an evolutionary development. Far from as disruptive and revolutionary as commonly portrayed.
In conclusion I would classify this morality tale a just that: a blatant lie told to management classes and the general public. As usual in these circles or even "schools of thought", the connection to reality, documented historical reality, is quite slim, at best.

Not the answer you're looking for? Browse other questions tagged automobiles or ask your own question.

6
What's the origin of valet parking?
9
When did the Taxi become associated with the checkered pattern?
12
Which single-car accident in history caused the most deaths?
6
Did Soviet cars have seatbelts or laws enforcing them?
7
What demographic of people were the Ford Motor's Company biggest customers during the car boom of the early twentieth Century?
4
What did Sweden do with all the wrong-sided steering wheels after Högertrafikomläggningen?
10
How many trucks did Russia and Germany have at the start of Barbarossa?