What is the history of the Roman ogee shape?

I have a small wood shop and make various tables/frames and other wood related items. A common tool I use is a plunge router which is an electric device which spins a router bit to make interesting edges, curves, and inlays in wood.

A particular router bit, which I always found interesting, is called a roman ogee. It leaves a nice pattern and I usually use it for making a roman ogee edge on a piece of wood.

I'm somewhat interested in the history of Rome (Although I haven't picked up a book in it yet) and was curious about the link between this pattern and the historical link between Rome.

I decided to educate myself in the terminology and found out that ogee actually means an S like curve. Here is the wikipedia page: https://en.wikipedia.org/wiki/Ogee

Is there any evidence of a historical link, or is this just the name of it "Because reasons/marketing"? Was it actually used in roman architecture/woodcraft?

Here are some posts of the router pattern: 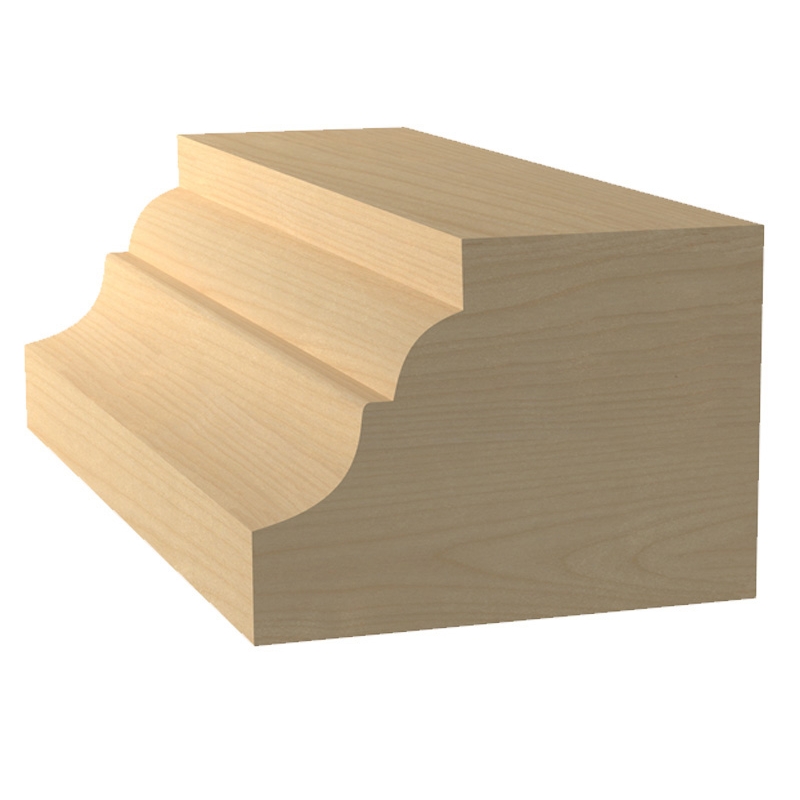 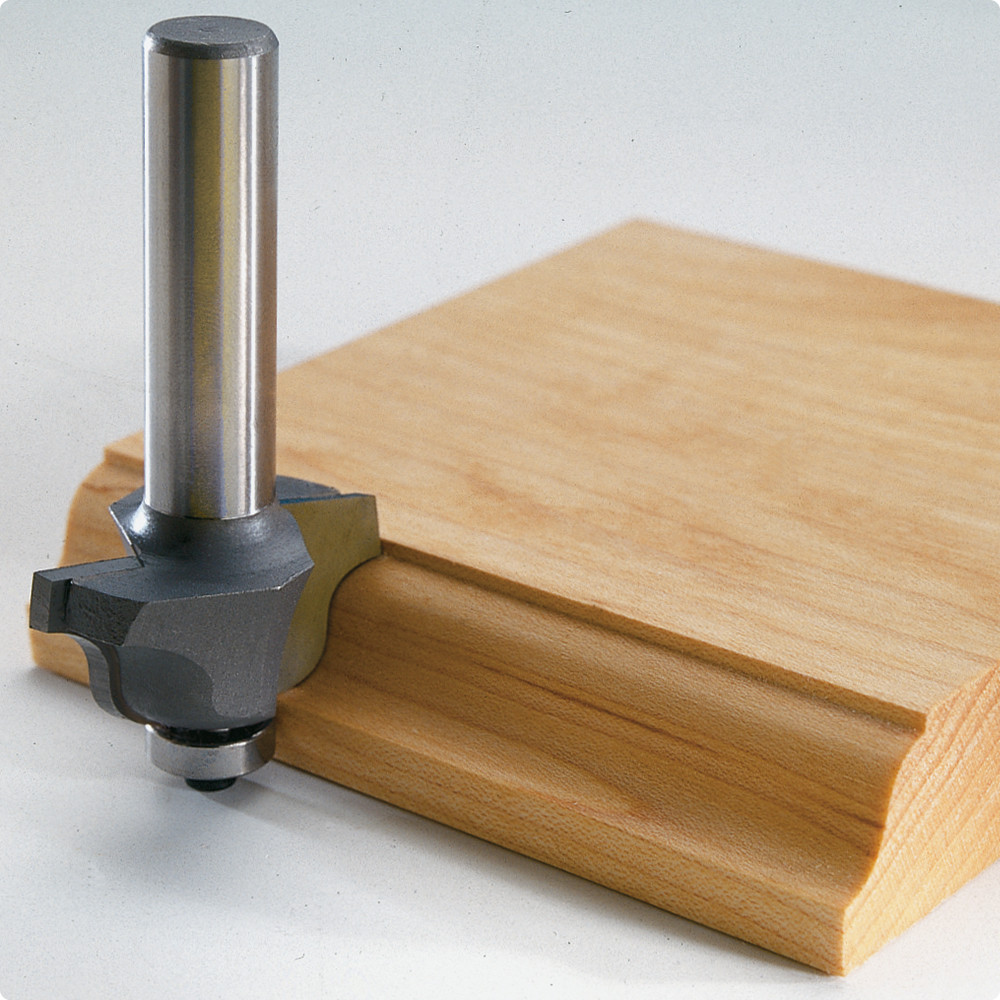 There Also may be a negative "Cut Out" with the roman ogee bit: 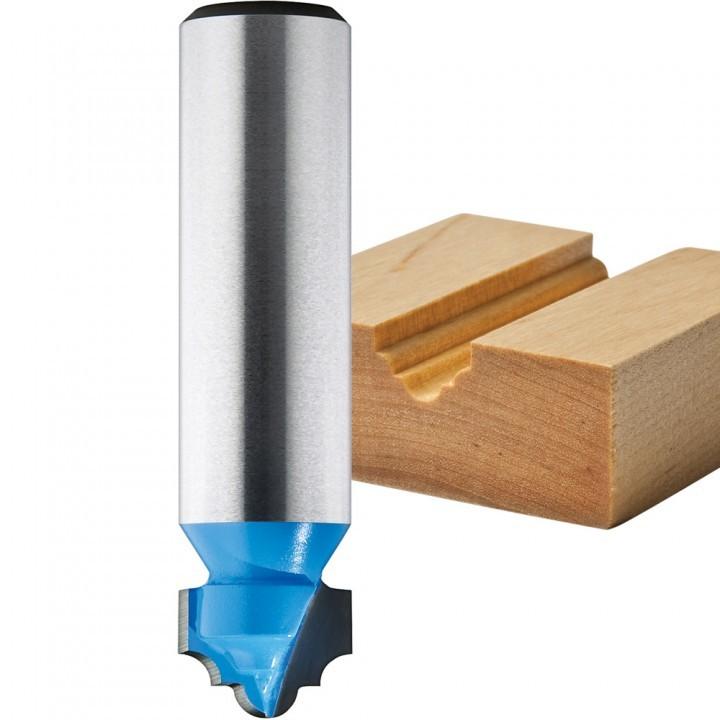 The word ogee has its origin in the French ogive, the pointed arch, or each half of it, consisting of two opposing curves. A Dictionary of Greek and Roman Antiquities defines it nicely. The curve is visible in Vitruvius's description of Doric cornices: 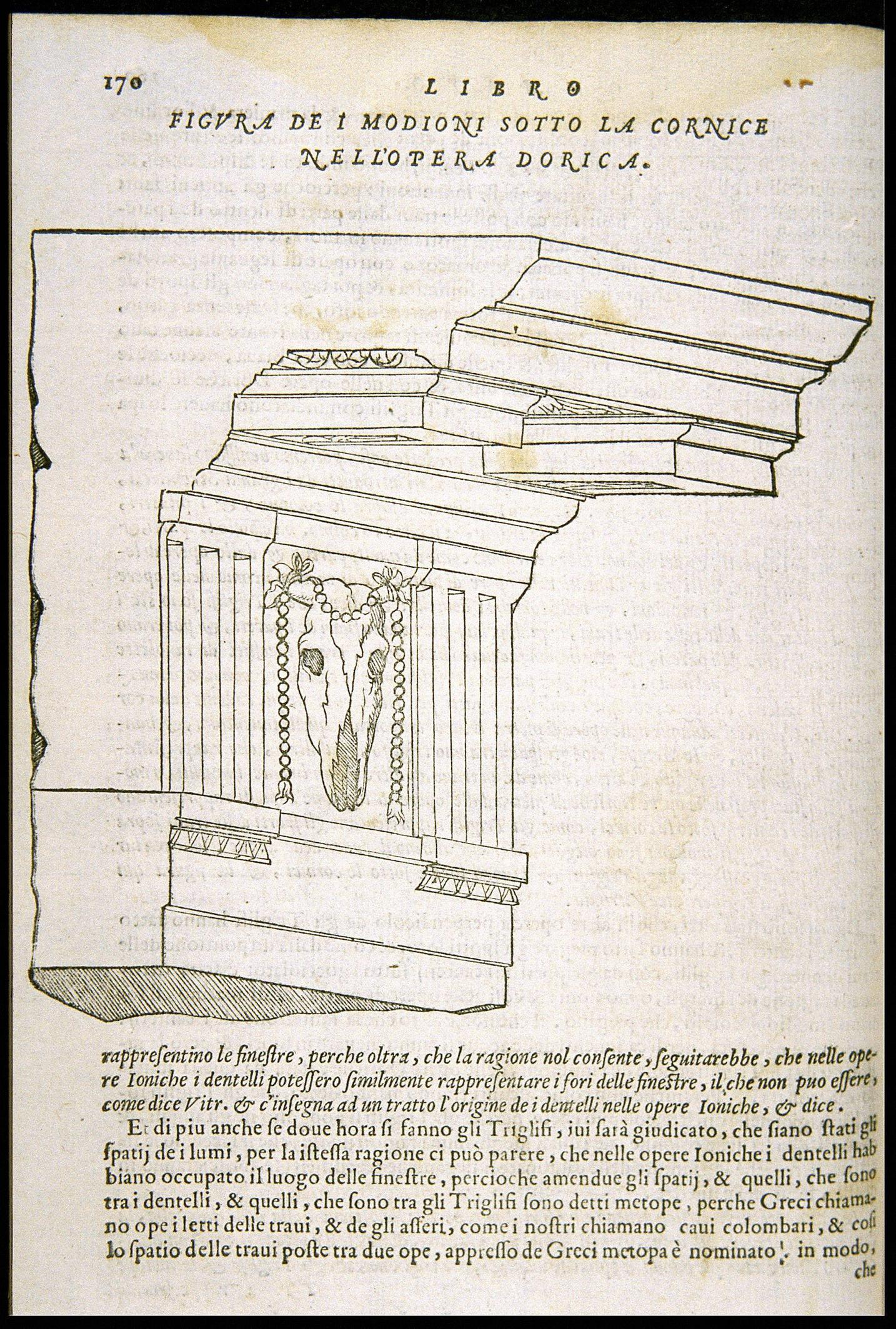 The sigmoid compound of two opposing curves, is of course a Classical molding, also present on the taijitu ("yin-yang") symbol and in Moroccan designs.

Why we might call it "Roman" is less clear. The qualified term "Roman ogee" first appears in Google Books in 1813, and it's stayed much less common than plain "ogee" or "ogive". According to 1902 Britannica:

The mouldings used in Roman architectural works are the same as the Grecian in general form, but they vary materially from the in contour. The Roman cyma-recta is projected much more than the Greek, with a deeper flexure.

In this set of bits, as in your image, the "Roman" one has a deep flexure and a small straight drop at top: 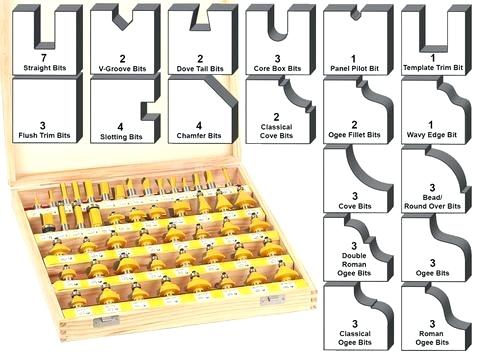 Was it used in Rome? Yes, such as in the bases of Roman Corinthian columns: 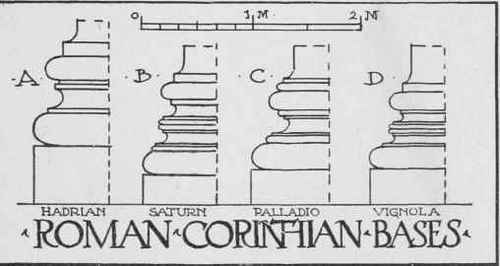 After all that, I don't know how the term "Roman ogee" came into favor, except that it supposedly represents Roman style in this regard. Perhaps another answer can do better.

For further reading, On the Terms Cyma Recta and Cyma Reversa has lots on how the ancients wrote about these curves. On the Cordovan ogive is a mathematical treatment of ogives.

4
Roman consuls under Roman rex
23
What role did the Eastern Roman Empire play in the fall of the Western Roman Empire?
28
What was the average height of Roman men and women?
3
What proof would a Roman patrician have of his status?
5
What was Masada's Roman ramp steep angle?
6
What did the battle order of a deployed Roman legion look like?