Can anyone help me identify this coin? Basiliea Selvykou. Rev: ICA

Can anyone help me identify this coin? 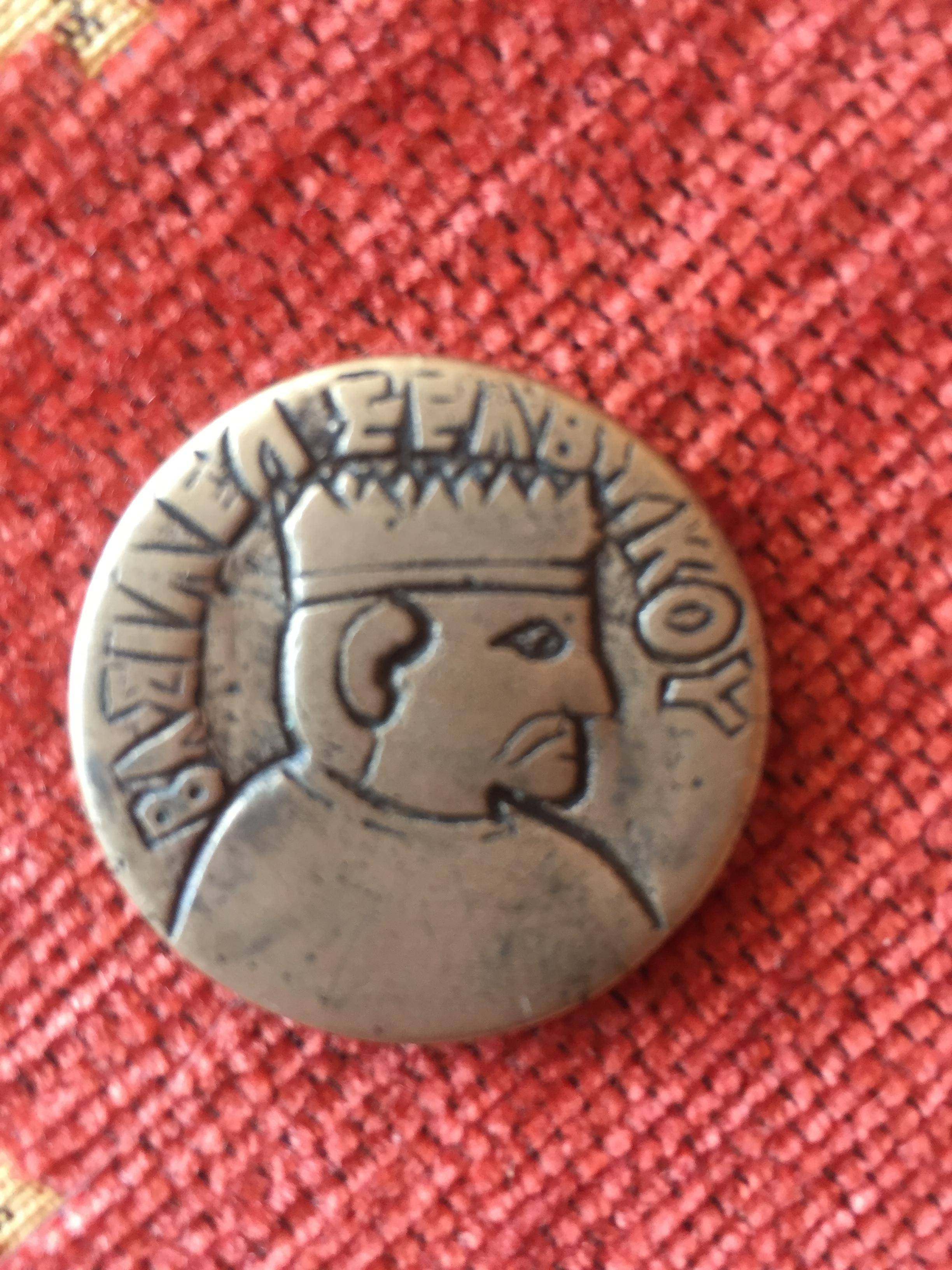 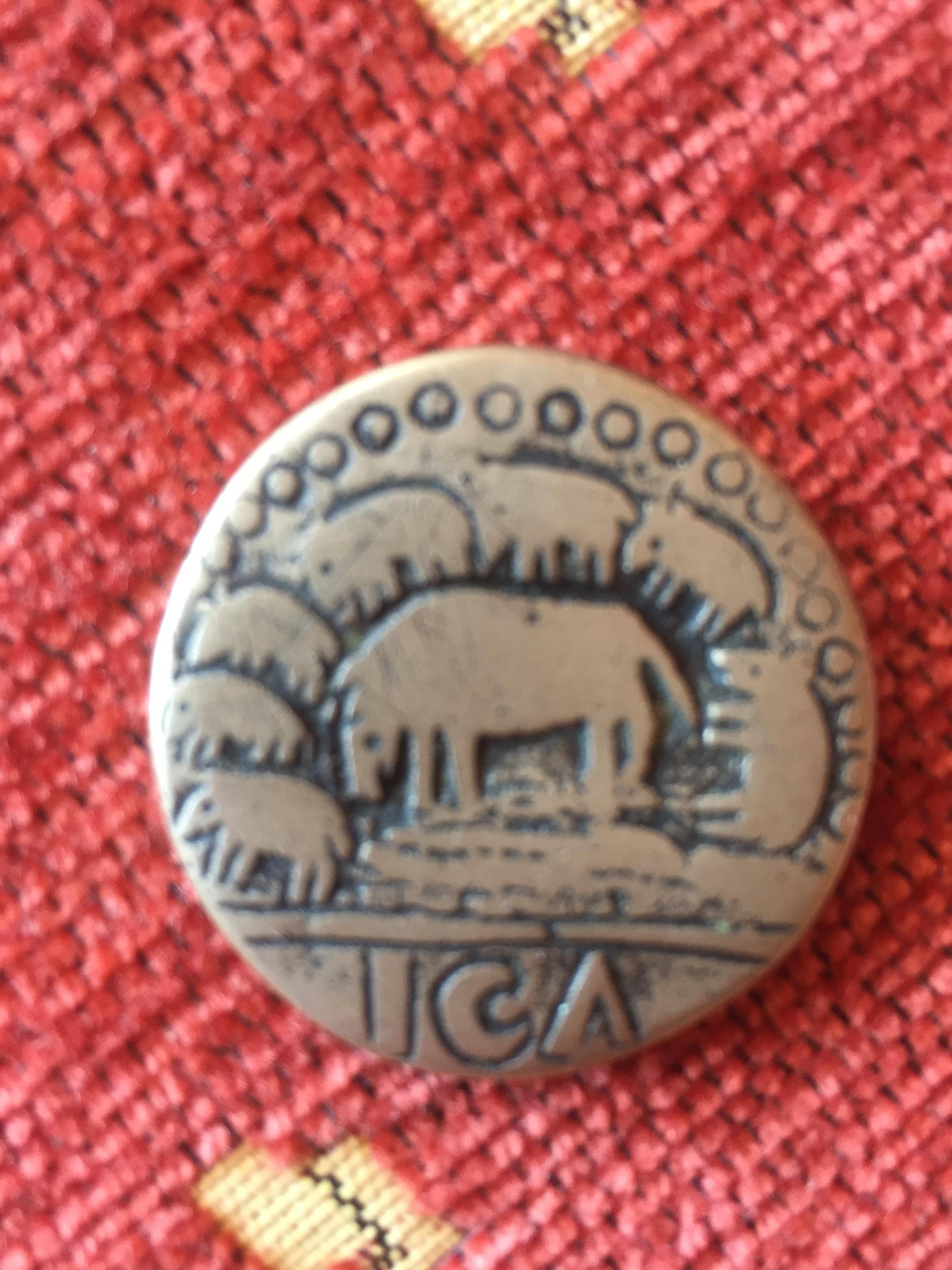 It's a modern or relatively recent fake or fantasy coin, a novelty item of no value. 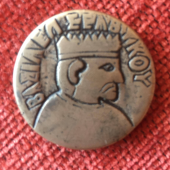 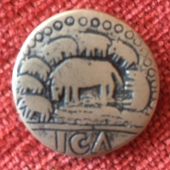 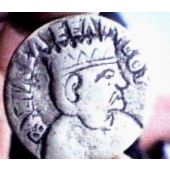 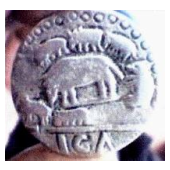 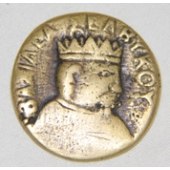 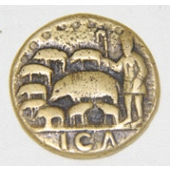 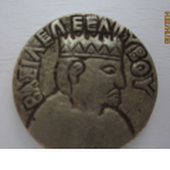 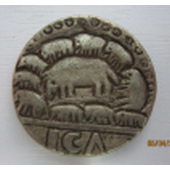 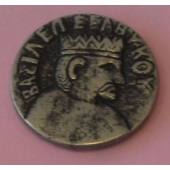 Images from references in above text

By way of contrast, here's a coin from the Seleucid era

Not the answer you're looking for? Browse other questions tagged identification numismatics or ask your own question.