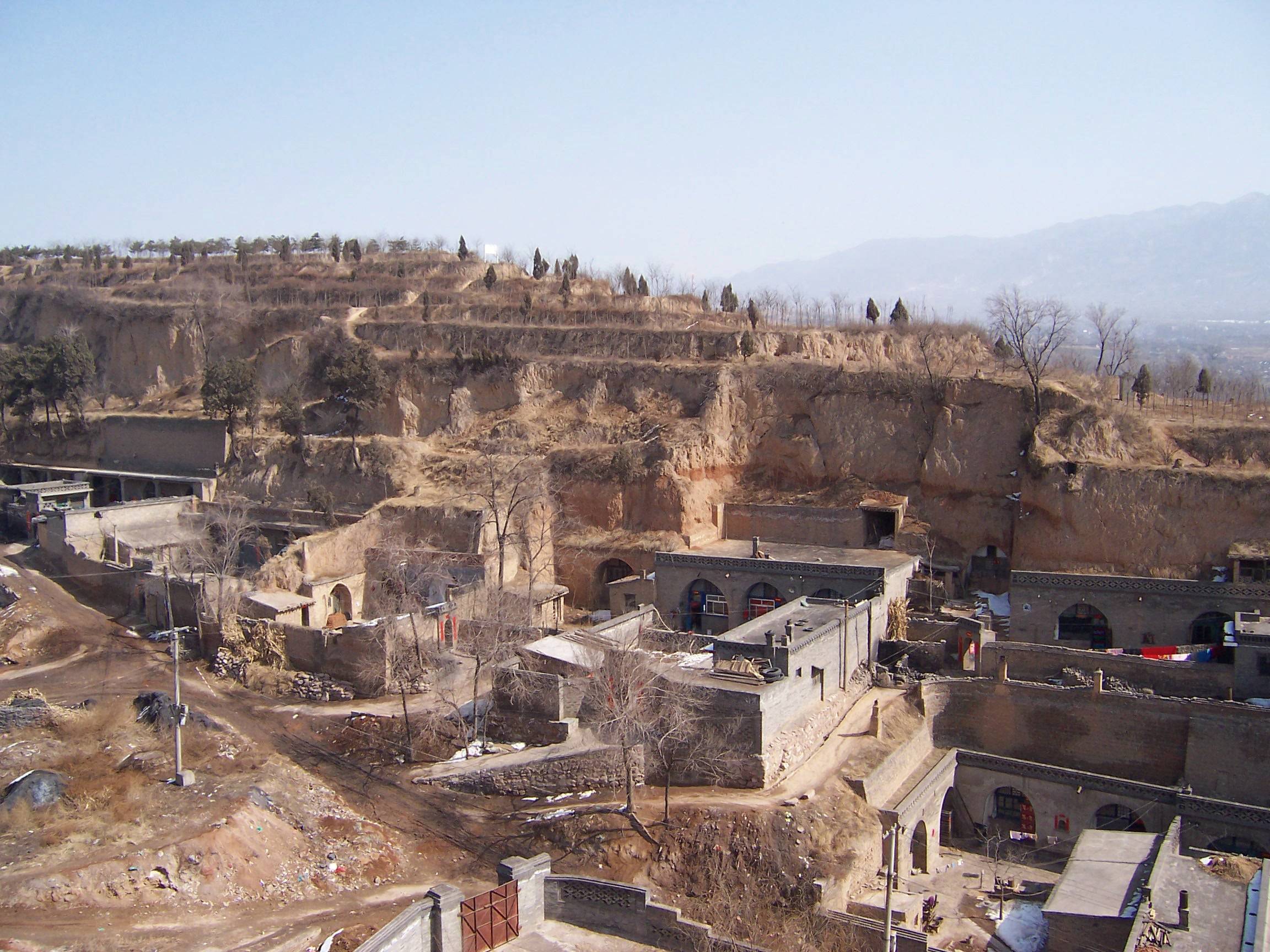 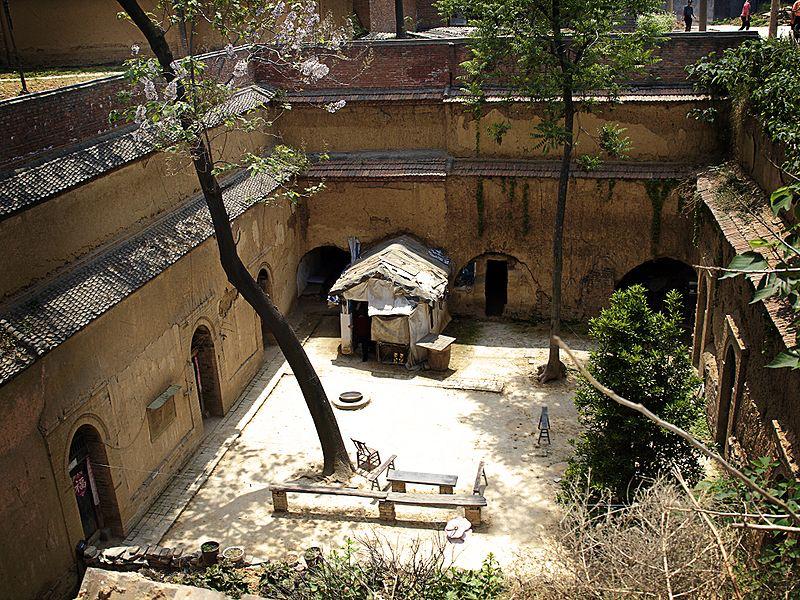 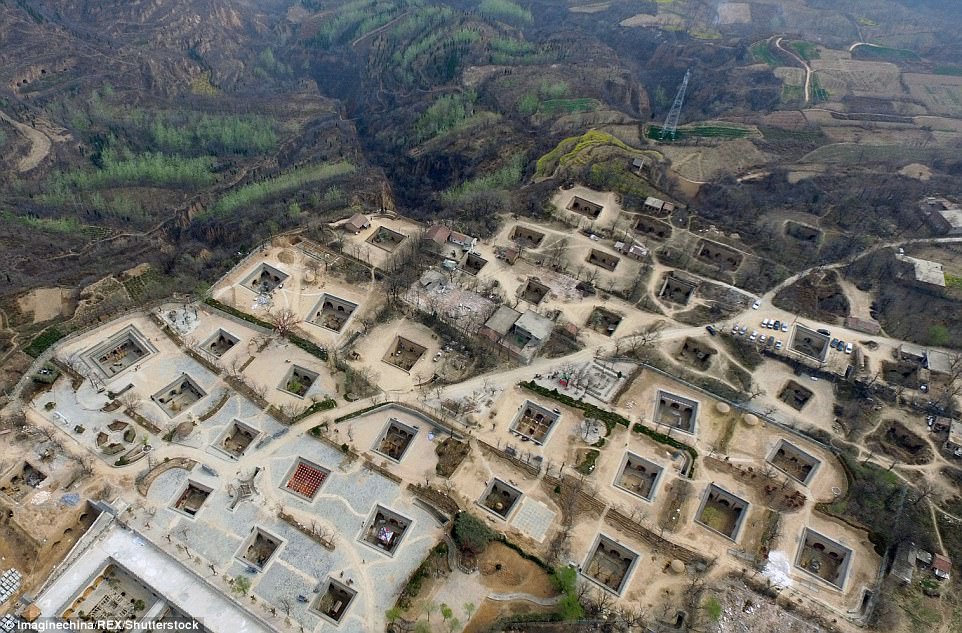 14
Are there examples of well known medieval battles with very little archaeological evidence?
6
The monumental/architectural sculptures of Petra - has there been any research on the likely craftsmen who executed them?
3
Are there any texts/translations of the 4 main Egyptian creation myths?
11
Are any archeological remains found from the Yellow Sea, China
1
Were there any Ancient Greek theatres not built on a hill/slope?
12
Are there known completely sealed chambers in Egyptian pyramids?
2
Which European towns or cities are architecturally most similar today to how they would have been in 16C-17C?
7
Are there any archeological finds or primary source drawings of the Chinese “blade shaped” bamboo-copter or rotary fans?