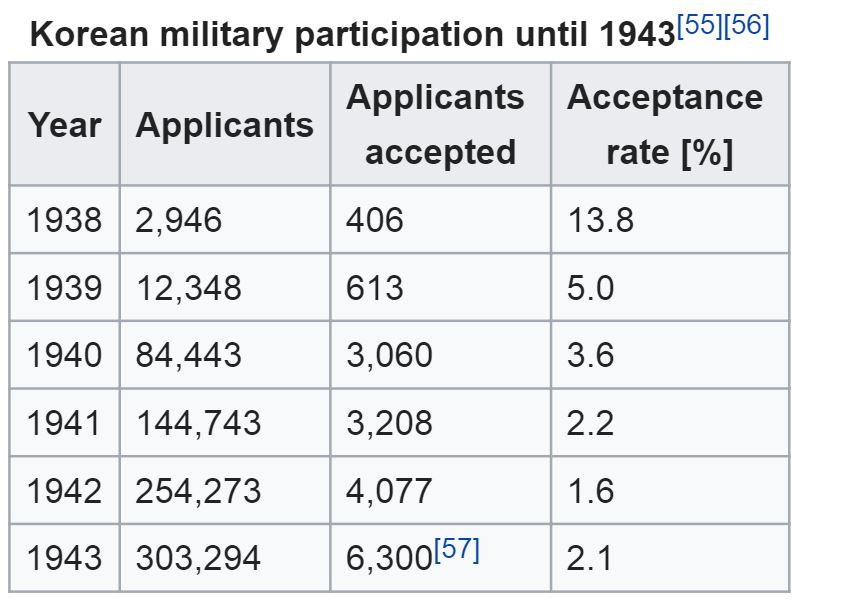 17
Why were so few Luftwaffe attacks flown against the Normandy beaches on 6 June 1944?
3
Why were the 8th Route Army better at fighting the Japanese than the Nationalists were?
7
Did Jiang Baili receive a sword from Emperor Meiji for graduating first of his class?
6
Did Mao Zedong and Chinese communists collude with the Japanese during the Sino-Japanese War?
27
Why were there so few American deaths in the Bataan Death March?
0
What anti-Japanese guerrilla units were active in Manchuria from 1944-1945?