Who had a private jet before Frank Sinatra?

The first jet aircraft flew in 1939. Militaries were the first customers of jets, in the 1940s. The de Havilland Comet, making commercial passenger flights from 1952, was the first jet designed for civilian use. Models intended for business use followed and in June 1965 Frank Sinatra received his Learjet, paying $495,000 (sunlakesaeroclub.org, bbc.com).

Were there individual owners of jet aircraft, not heads of state, before Sinatra?

Clarification in light of comments: I want to know about people who held a controlling interest in a jet plane, directly or through privately held companies. The CEO of a publicly traded company may have free use, but doesn't own the company plane.

One of the earliest owners of a private jet was Harold Vanderbilt whose wife can be seen pictured here on December 1, 1961 leaving a Lockheed Jetstar "to be delivered soon". Other early (maybe earlier) owners of private jets include Armand Hammer and (inevitably) Howard Hughes, but I've been unable to find specific dates.

As the owner of the charter company Trans International Airlines, Kirk Kerkorian owned jets from November 1962 so this qualifies him as one of the "individual owners of jet aircraft". He "offered the first jet service on a nonscheduled airline" but I haven't found evidence that he used any of them for himself.

As noted by the OP, Frank Sinatra acquired a Learjet in June 1965, but he seems to have been a difficult customer as he apparently had more than 20 test flights before buying one for $495,000 (this was the list price, but it wouldn't be surprising if he got a discount). James Brown also bought a Learjet in 1965 (I haven't been able to establish the month though), thereby becoming the first African-American to own a private jet. 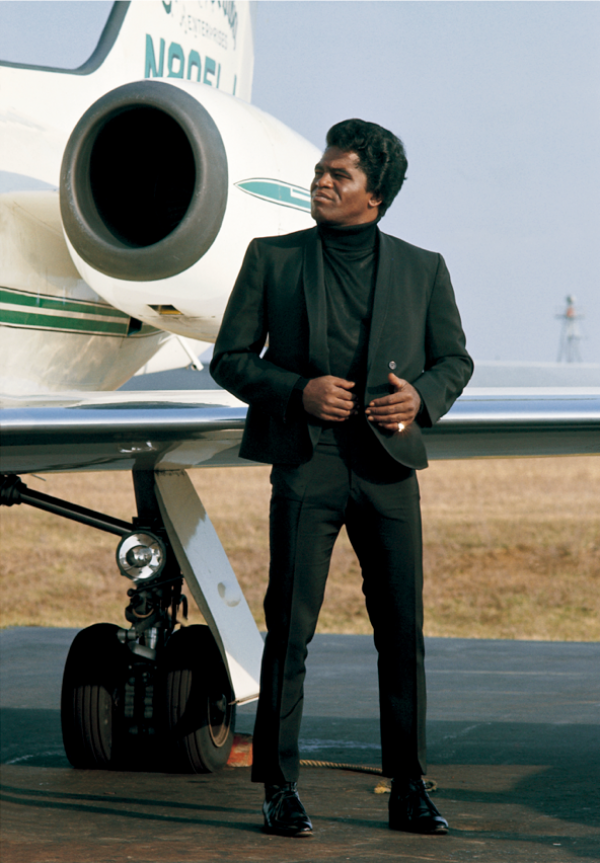 The first Learjet sale, though, was not to an individual:

Following the receipt of certification on 31 July the first production Lear Jet 23 was delivered on 13 October 1964 to the Chemical and Industrial Corporation of Cincinnati, Ohio.

As yannis mentions in his comment, there is one possible owner who may trump all others. Unproven (though worth mentioning as it concerns the chief engineer of the Jetstar) but possibly the first owner of a private jet was Lockheed engineer Kelly Johnson. The plane in question was the first prototype with two engines (subsequent planes had four engines). This Lockheed Jetstar article (like several other sources) calls it Johnson's "personal plane", adding

In it, he flew from Burbank to meetings in the Pentagon, or to supervise the activities of his many secret projects at Groom Lake in the famed "Area 51." 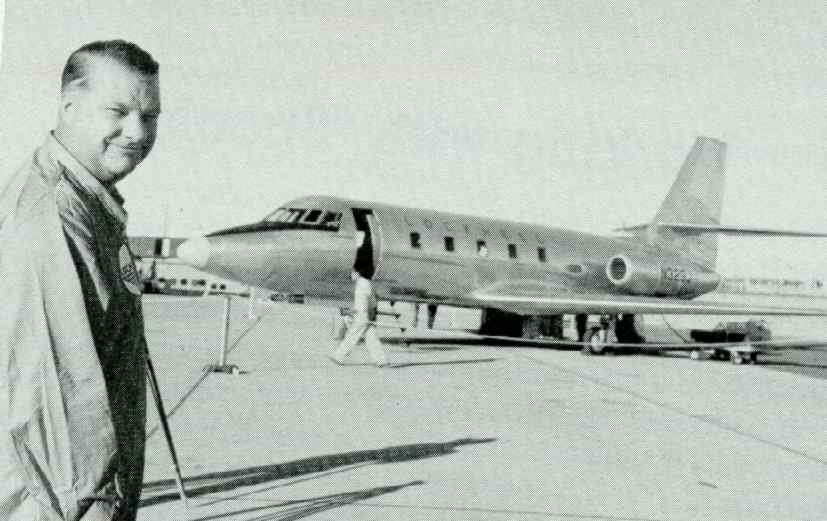 This Jalopnik article says much the same:

Kelly Johnson used the prototype JetStar as his personal aircraft in the 1950’s, using it to transit from the Skunk Works facility in Burbank, California to the famous test facility known as Area 51 at Groom Lake, Nevada as well as the Washington, D.C. area for meetings at the Pentagon. The prototype’s registration, N329J, references both the company’s designation for the type (L-1329) as well as Johnson’s name.

Not the answer you're looking for? Browse other questions tagged aircraft famous-people or ask your own question.

12
Who were the Wright brothers' competitors?
16
Who is the latest famous person to have no known likeness?
10
Did George Orwell go by his alias in private life?
4
What was the purpose of Lt. Gen. Frank M. Andrews' flight when he was killed in the Iceland crash on May 3, 1943?
10
Who is Alexandra K. Trenfor? Is this quote accurate?
26
Was there a fighter jet designed without cannons?