How did an honor society get named as if it were a Chinese gang?

Honor societies and fraternities are a fixture in U.S. colleges. Most often they use Greek letters for their names, and some have names in English. However, the men's honor society of Santa Cruz High School (Santa Cruz, California) is called "Hi Tow Tong".

A tong is the local form of a triad gang. Tongs were famous and the Tong Wars lasted decades in nearby San Francisco. They were ongoing when the organization was apparently founded.

According to a blog post containing much later text from the school student newspaper,

Hi Tow Tong Men’s Honor Society was organized in 1910. The first initiation ceremonies were adopted embracing the sentiments of Confucius, Jesus and other world leaders to emphasize the thought that leadership ability carries with it the responsibility to serve.

The earliest primary source mentioning it that I have found is in Santa Cruz Evening News, May 21, 1910. According to the Evening News, February 9, 1915 the "Chink fraternity" was in full swing. Its members were all white.

How did an honor society get a name for a Chinese gang? Does "Hi Tow" (which looks something like a Wade-Giles spelling of Cantonese) actually mean anything? 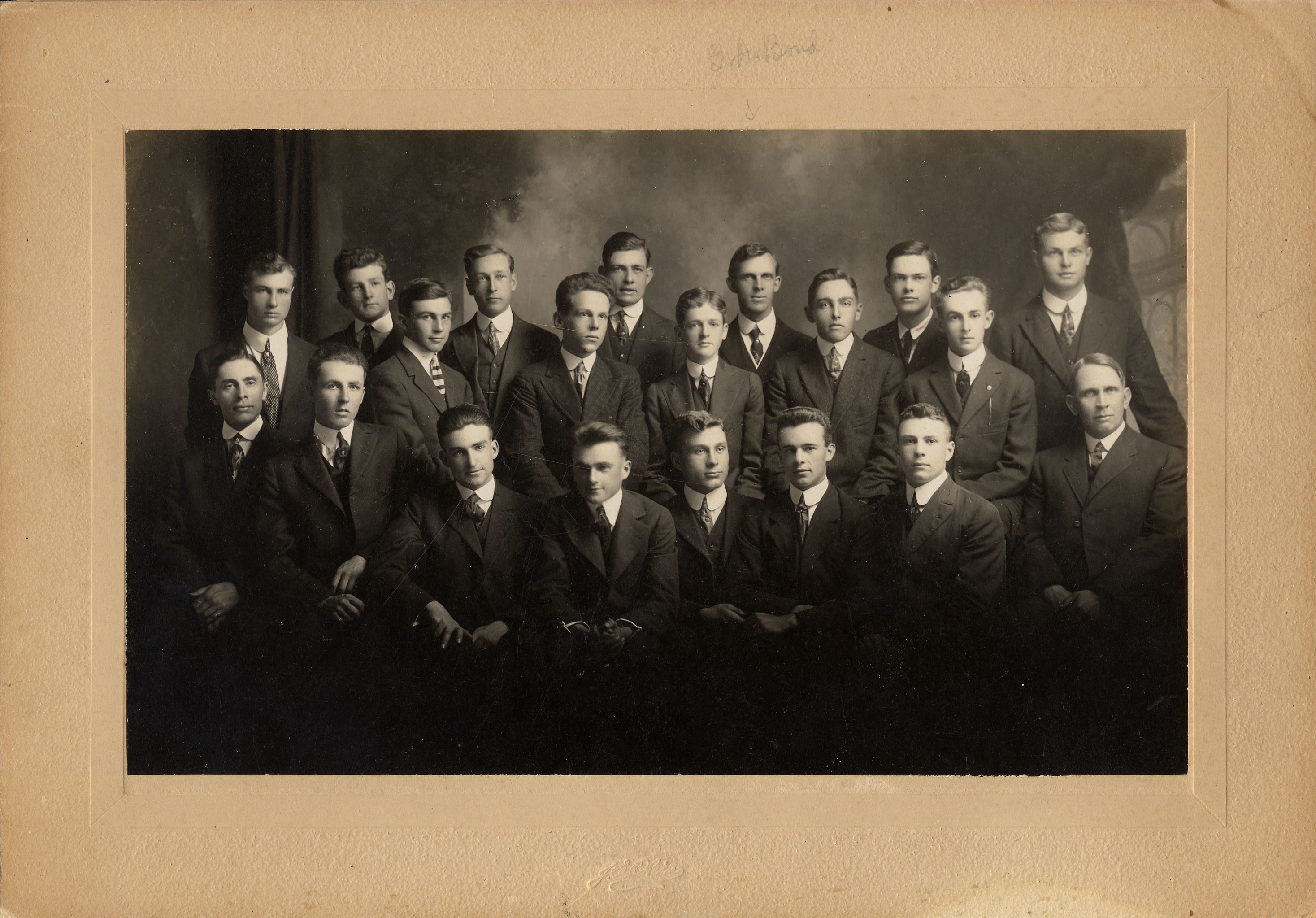 Browse other questions tagged california education organised-crime or ask your own question.

15
How did native Hawaiians achieve such a high literacy rate prior to the 1850s?
7
How were Father-Presidents of California Missions chosen?
4
How did Milton know about Egyptian gods like Osiris, Isis and Orus?
2
How many cattle were slaughtered in Alta California?
9
How were artisans trained in Ancient Egypt?
4
How many customs houses were there in 1850 California?
2
How did Japan get so many Nobel Prizes?