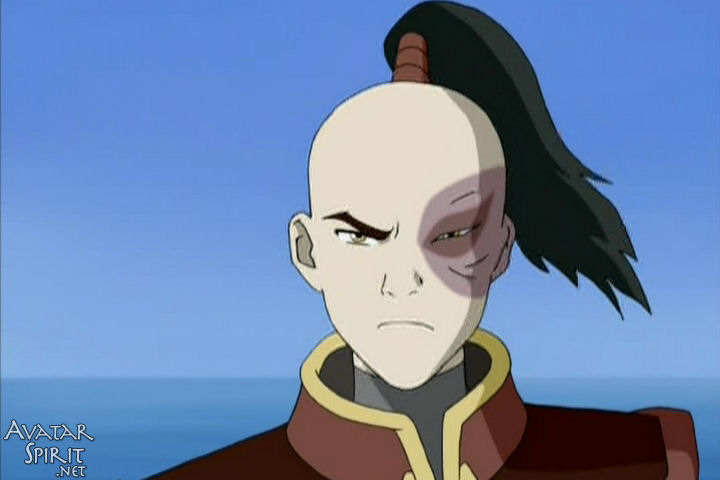 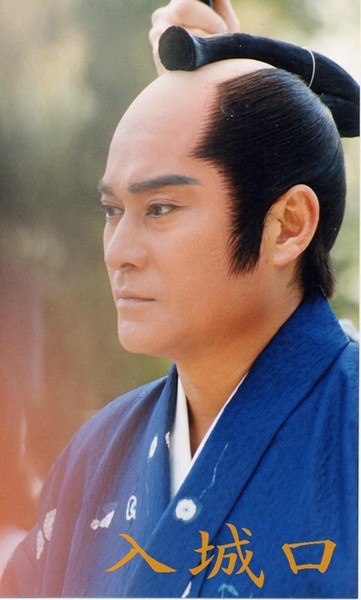 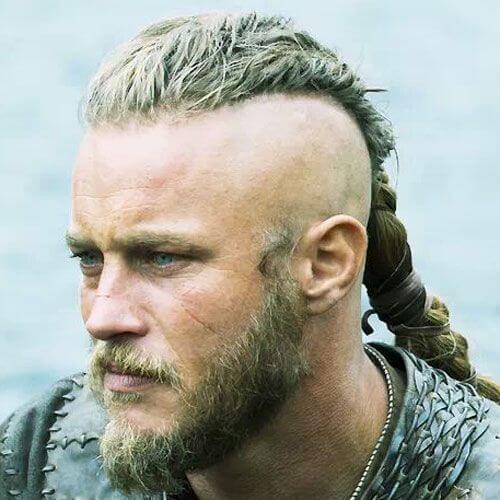 12
From where does the superstition about Friday the thirteenth originate?
13
"No sane man will dance."? When / where / about-what did Cicero say this?
16
Does the forearm grip/handshake have a historical basis?
10
What Happened to Hacker Culture After 1970?
6
Which side of the Atlantic does the jack-o'-lantern come from?
11
Where does the concept of traffic keeping to the "right" side of the street originate?
6
Where and how did pinky promises / swear originate?
2
A magic system at least partially based on the real-world cultural history of magic?
8
A question about the definition of heresy (13th. C)
12
Where did prejudice against left-handed people originate from?