Can you identify this Soviet uniform from the 1970s to ~90s 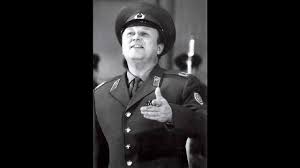 I really like this uniform, but I don't know what the name of it is or where to find one.

It would be really nice if somebody could identify this uniform for me.

Until 1969, the standard uniform for the ensemble choir, soloists and orchestra was the tunic and riding breeches. On 1 January 1970, this was changed to dress uniform, and there have been further variations to the dress uniform as used by the ensemble since 1970. 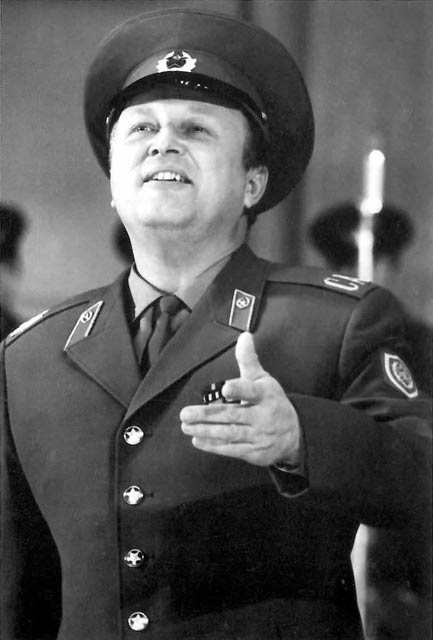 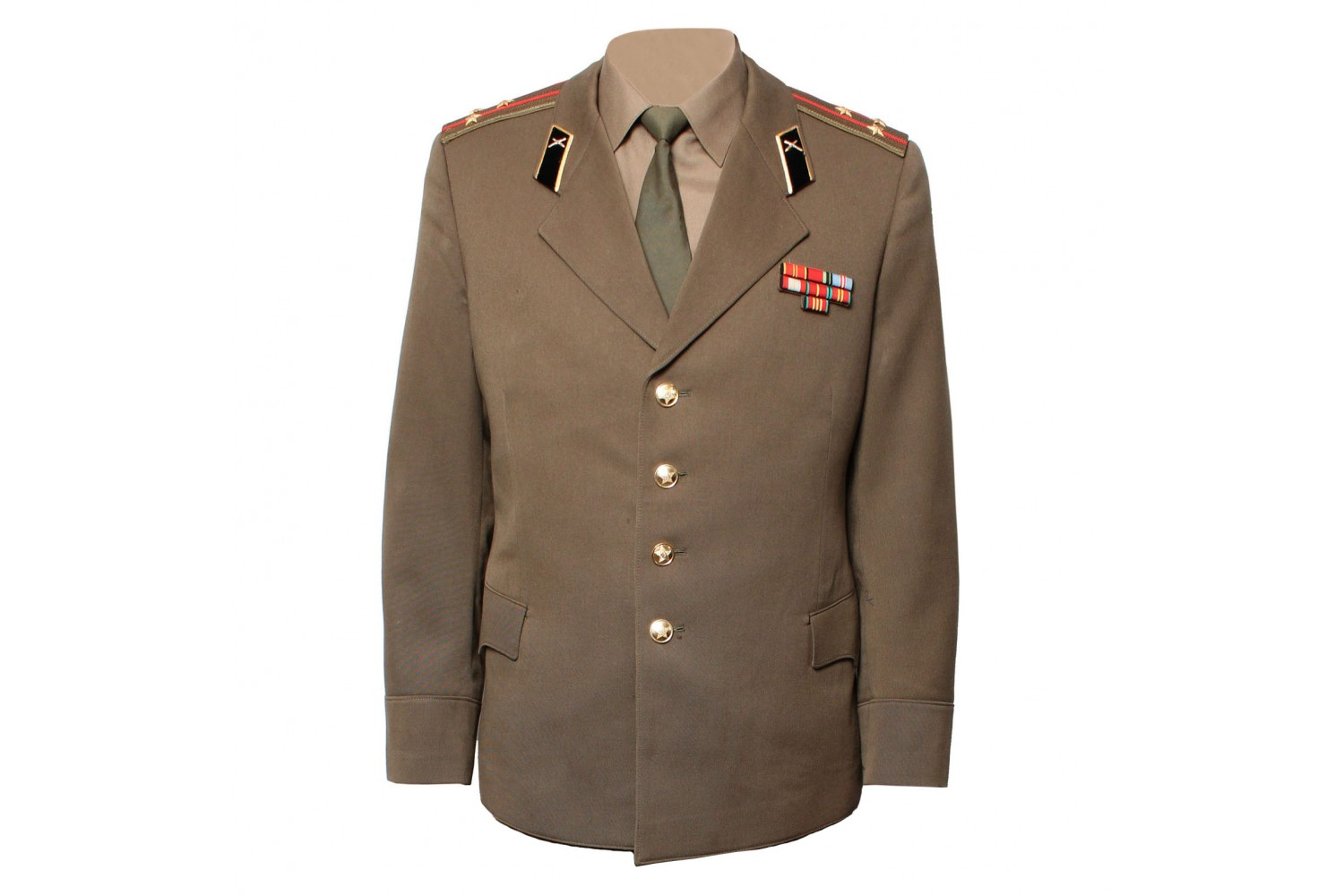 USSR army Officers military tunic made for everyday use. The jacket comes with shoulder boards and collar tabs. Also you can add trousers with red piping on the sides."

The variant depicted might be slightly altered and of a better material than the real standard dress. But it aims not at resembling the slightly more fancyful parade dress. Those differences might be quite subtle to spot:

For a comparison of the entire line-up of the 1969 regulations:

Not the answer you're looking for? Browse other questions tagged soviet-union identification uniform 1970s or ask your own question.