Was Heinrich Himmler's death a suicide? 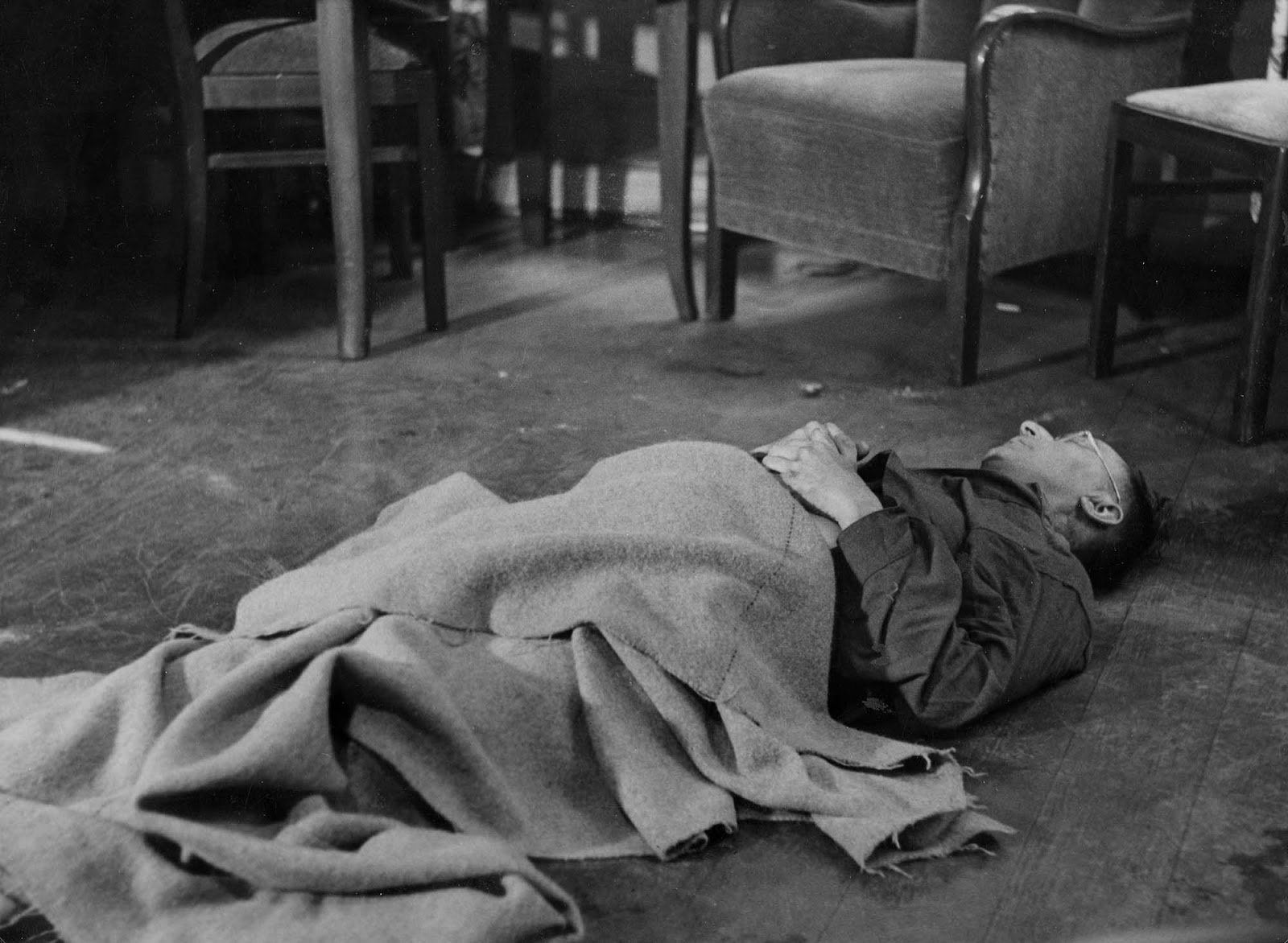 The corpse of Reichsführer-SS Heinrich Himmler lying on the floor of British 2nd Army HQ, May 23, 1945. Source: Rare Historical Photos

Background - I'm intrigued by Martin Allen's theory that Himmler did not commit suicide, but rather was killed by British Intelligence upon his capture to keep him quiet about Churchill's Political Warfare Executive (PWE), which included operations that stood in stark contrast to public pronouncements (and Allied policy) that nothing less than Germany's unconditional surrender would be acceptable, and no separate peace negotiations with any individual Allied power would be allowed or pursued.

Question - is there any historical documentation which could lend support to this theory?

The answer to your question "is there any historical documentation which could lend support to this theory?" would be no.

The entire story was based on forged documents planted at the UK National Archives. This was uncovered by an internal investigation carried out by the National archives, the results of which were made public back in 2006.

As the article cited above observes:

Police interviewed Allen, who is believed to be the only person to check out all the files that contained the forged documents. After a 13-month police investigation, the Crown Prosecution Service decided that it was not in the public interest to prosecute, in part because of Allen's deteriorating health. Allen has repeatedly refused to comment but has previously denied involvement in the forgeries.

Not the answer you're looking for? Browse other questions tagged world-war-two nazi-germany death assassination or ask your own question.

6
What was the first assassination/murder recorded on film?
1
What was the death toll of Plague of Justinian?
2
What were the laws on suicide in the Third Reich?
10
Is Himmler's memo about genocide authentic? Significant?
5
Did Stalin's son, Yakov, commit suicide?
7
How did England react to the arrival of the Black Death?
4
Did a sumo referee ever actually commit ritual suicide over a reversed decision?