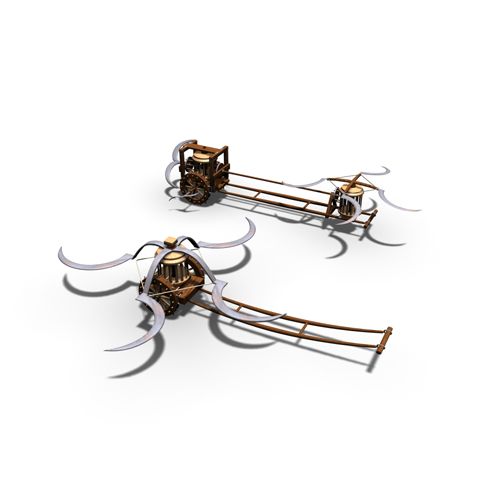 33
Did the Romans have winter uniforms?
9
Did the Thracian Rhomphaia ever clash with a Roman Gladius?
20
Did the Romans have writing desks?
89
Did the ancient Greeks ever climb Mt. Olympus?
9
Why did Homer’s Greeks sack so many cities in the Trojan War? Does it make them mostly pirates and slave raiders?
3
Did the Palmyrene Empire actually own territory beyond the Euphrates?
18
Did the Roman Empire have penal colonies?
6
Did the Roman Republic really have 60 legions?