What did Russia do about Caucasus oil after the collapse of the Soviet Union?

During World War II, something like 72% of the Soviet Union's oil came from Baku, Azerbaijan, in the Caucasus. More like 86% if you count Grozny (Chechnya), and other Caucasus territories, leaving maybe 14% for Russia.

Russia at least nominally lost those Caucasus sources of oil when the Soviet Union broke up in 1991. How did she manage without them?

Did she sign treaties with the new republics to secure the oil she needed? Had Russian "domestic" supplies increased beyond the World War II percentage of 14% in Russia itself? In a pinch, she could import oil, but that would be hard on her foreign exchange. Or was it a combination of these or some other factors?

As the diagram below shows (from here), Russian Current Account was occasionally negative through the 1990's, 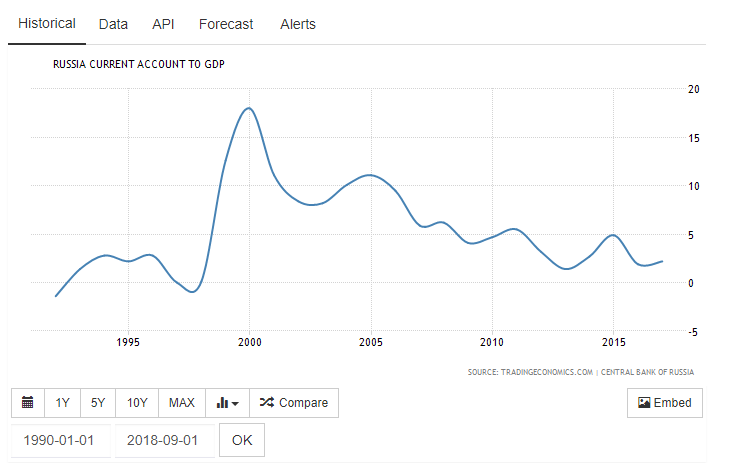 until oil production began to rebound in the late 1990's 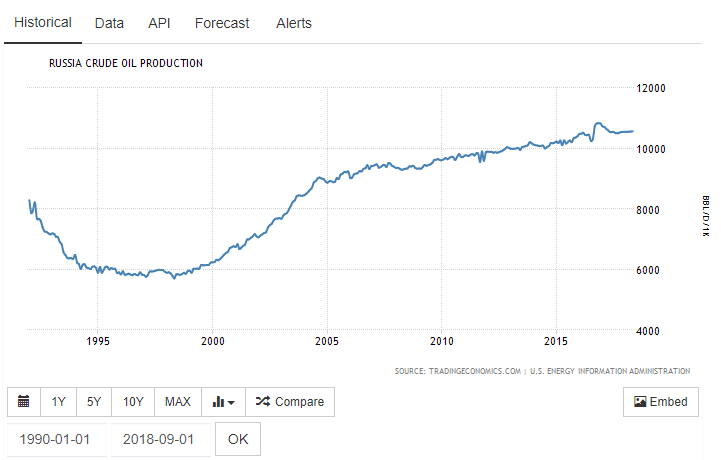 Not the answer you're looking for? Browse other questions tagged soviet-union russia azerbaijan caucasus or ask your own question.