Who is this, probably royal, teenager?

This photo was found in the same envelope as a photo of the Prince Imperial, Louis Napoleon, (recently identified on this site by Evargalo) and various other European royals. The photos (seven in all) were recently handed down on the English side of my family. 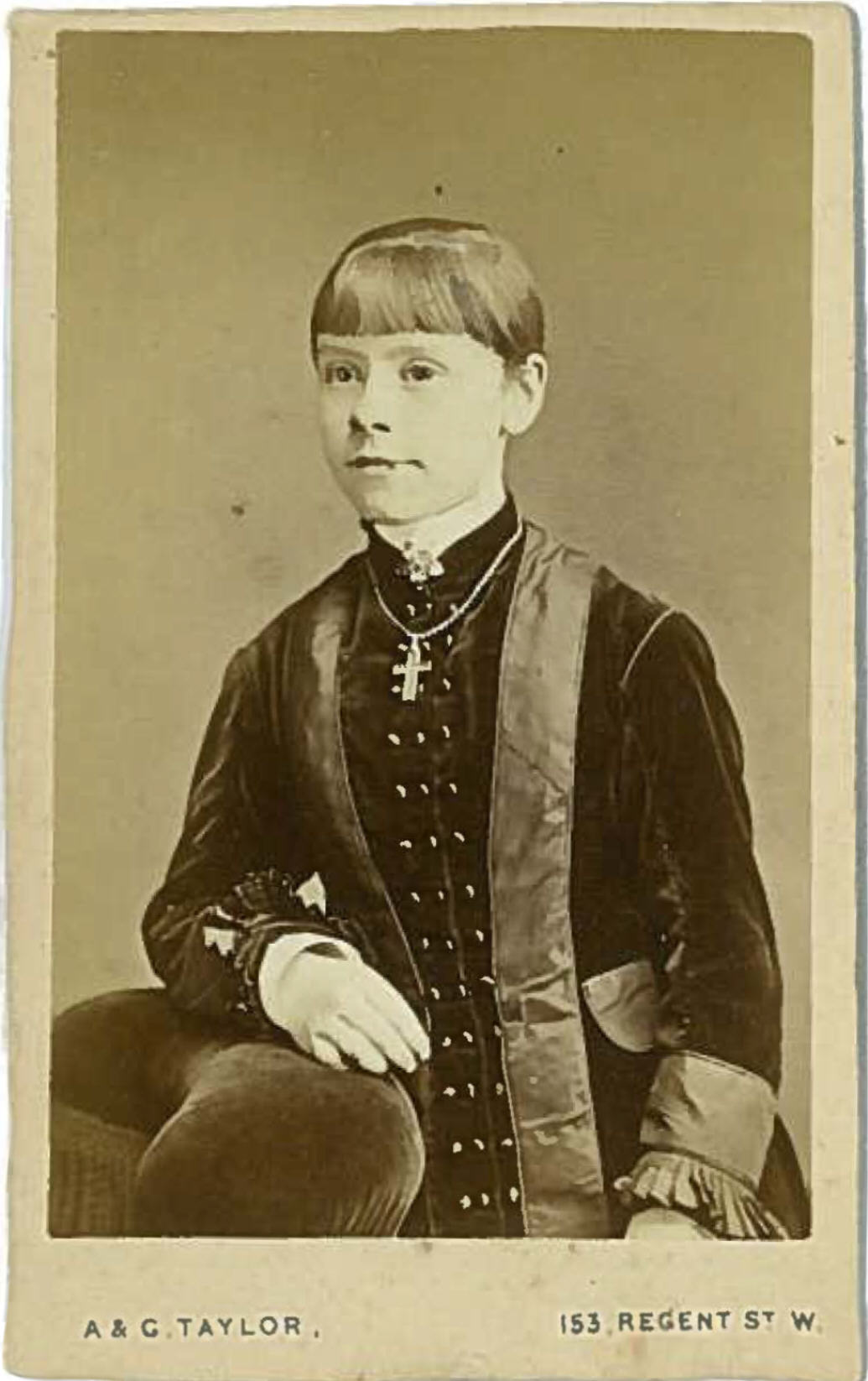 What I've established so far:

Other than the above, the best clue would seem to be the costume which (I’ve been told by an elderly relative) is probably either North European or Orthodox and was possibly take for a confirmation or some similar event. 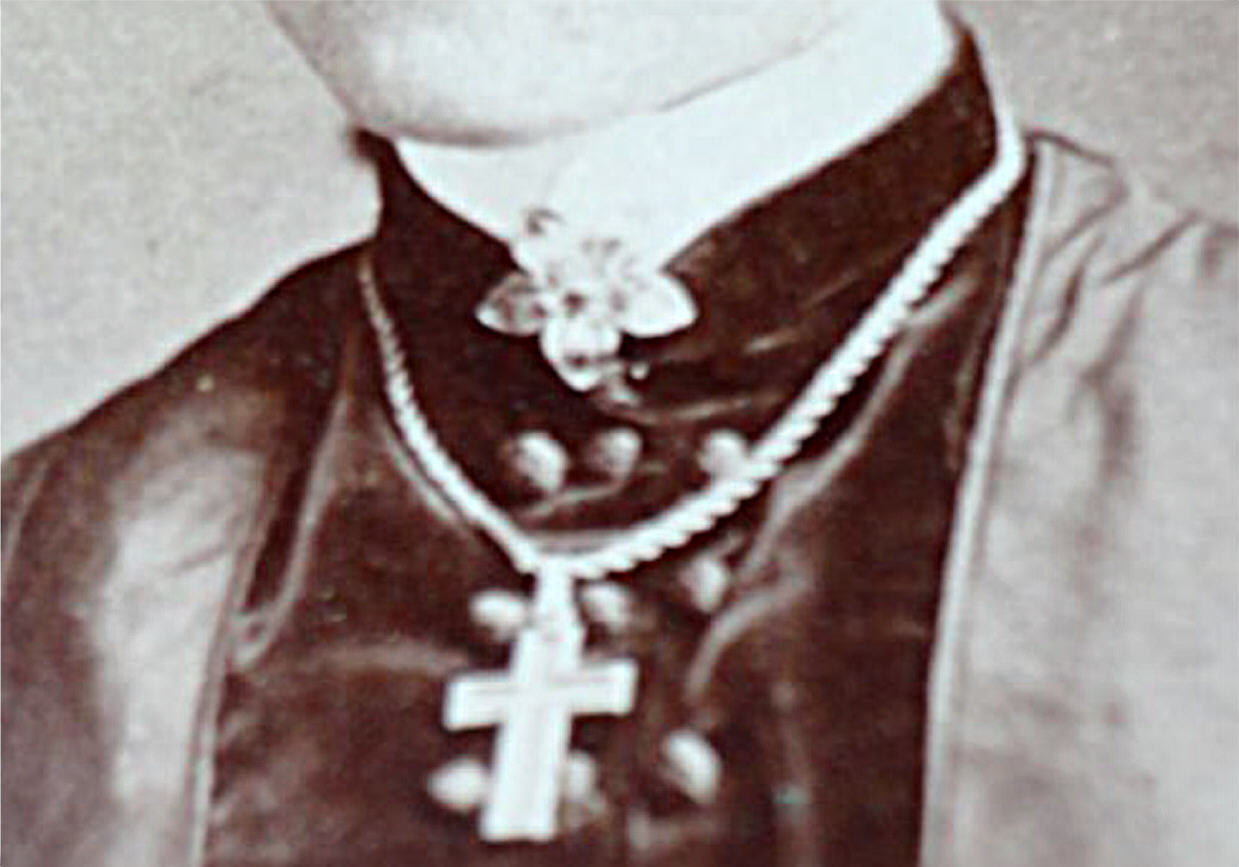 As before, I'm looking for any information or additional clues which might lead to an identification of the teenager. A definite answer to the main question would be great, but I don't know if there is enough information here for that to be possible.

Failing an ID, I am prepared to accept an answer which gives information on the costume / other details in the photo. Can anyone provide evidence that it is North European or Orthodox (or indeed from somewhere else)?

As suggested by Evargalo in his comment, this may be Grand Duke Paul Alexandrovich of Russia. The dates seem to match quite well (date of photo, date of his birth + possible age in the photo). Can anyone offer any further evidence which might confirm (or refute) this?

Not sure if this will be of any use but (for context), of the seven cards in the envelope, the following five have been positively identified:

The remaining picture is possibly Princess Louise, Duchess of Argyll. Although there are no clues at all on dress (damaged photo, only the head is clear), and the date is very approximate (1860-80, no text on front or back), I found a photo which bears a striking resemblance (facial features).

It seems unlikely that this is Paul Alexandrovich. The picture here is a verified likeness and there are many differences, given that the age is approximately the same. 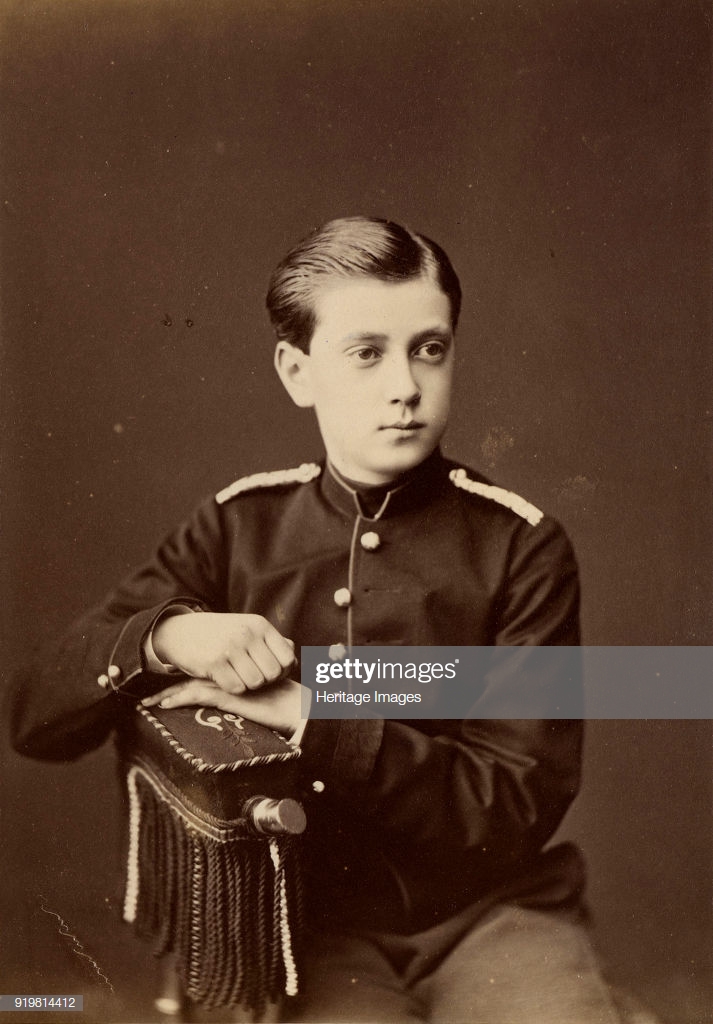 5
How to identify this probably French Military uniform?
3
Help identify this (probably Confederate) sword?
37
Who is this young 'Prince'?
2
What uniform is this probably either Lithuanian or Italian man wearing?
18
Who is in this c.1866 photo?
7
What is the approximate date of this photo?
3
Who is this statue of?
1
What uniform is this man wearing (probably Austro-Hungarian circa 1900)?