This photo was found with (but not in) an envelope containing seven photos of European royals, all but two of which have been positively identified (one of them here by Evargalo). 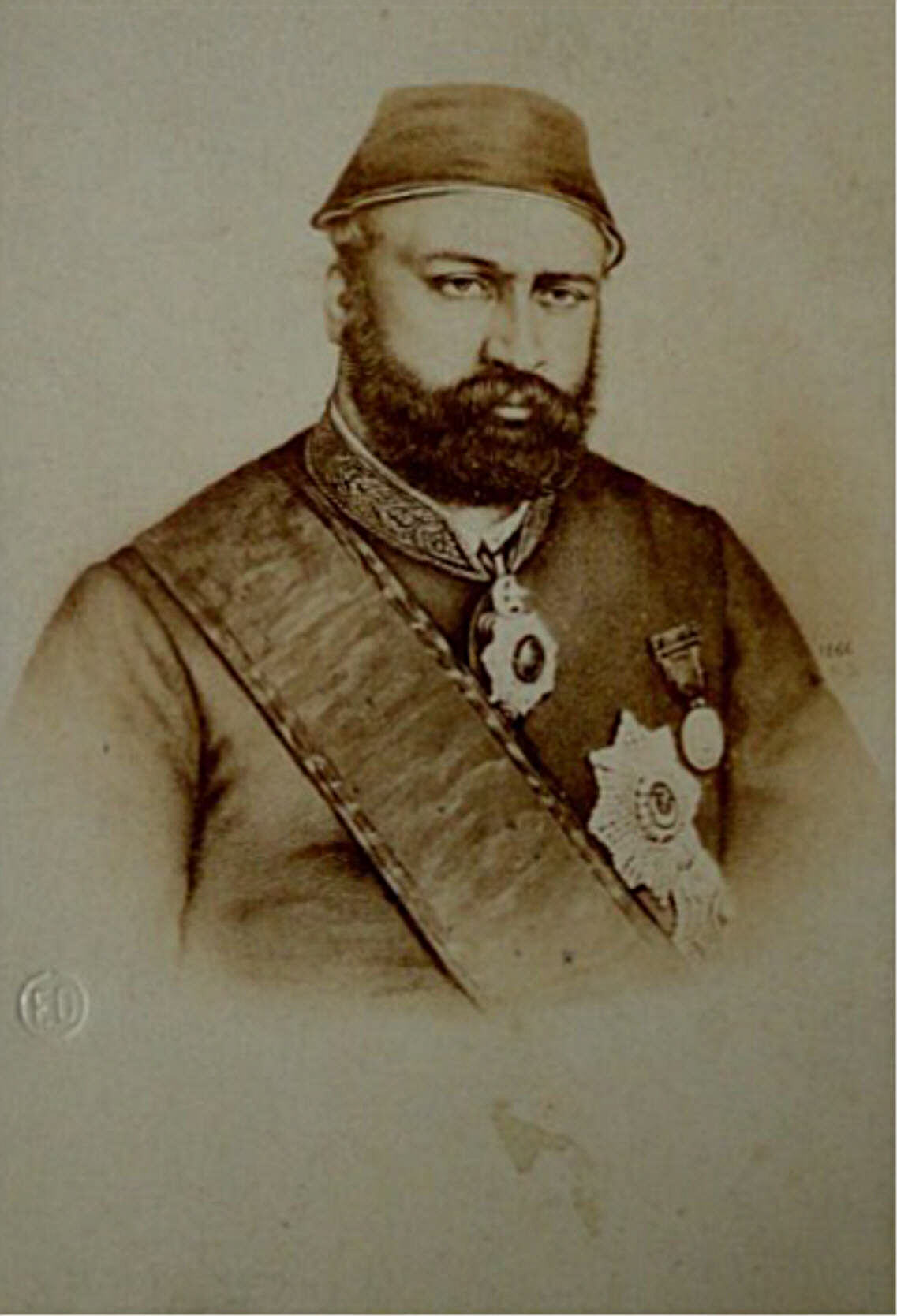 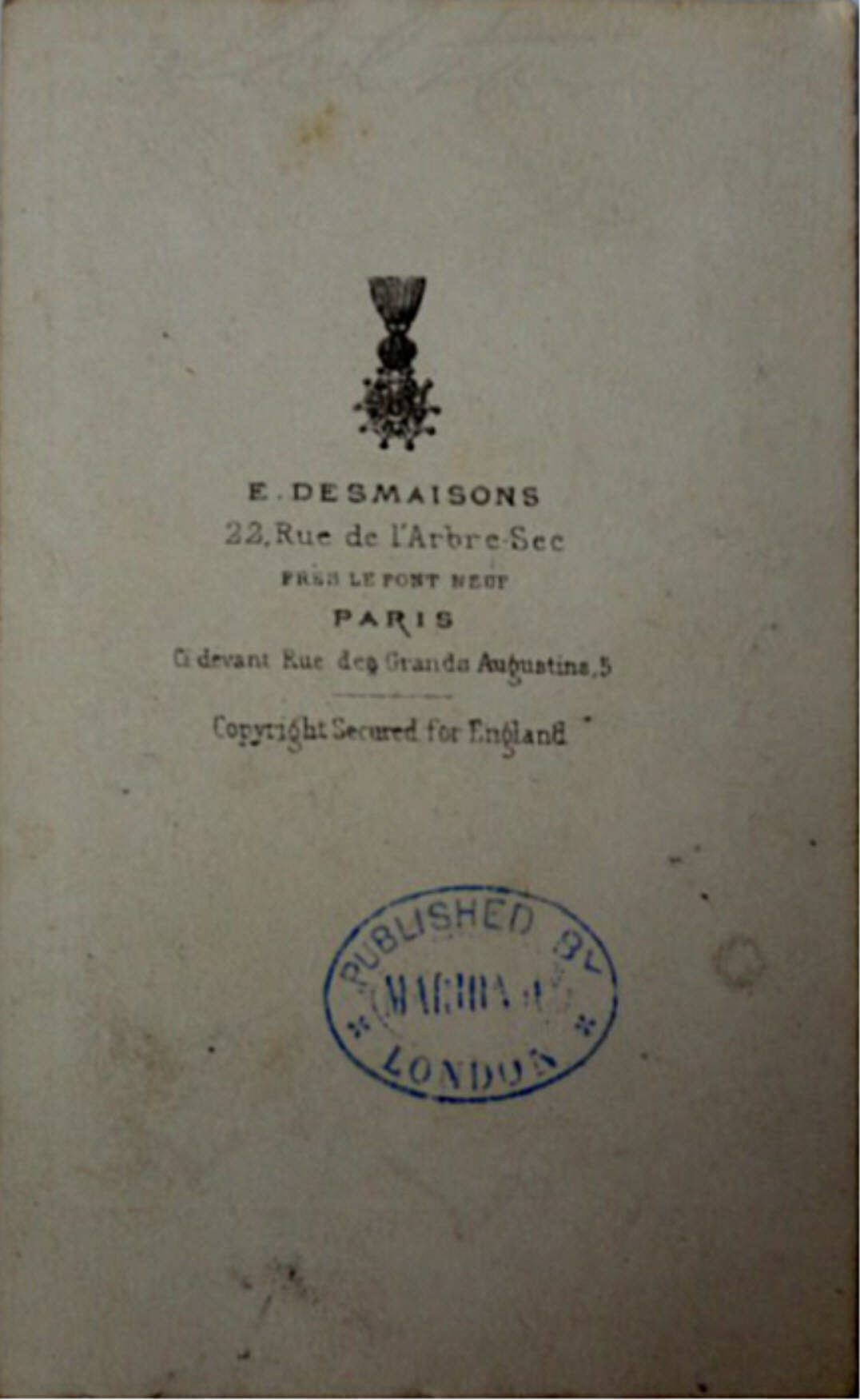 To my (very untutored) eye, the hat looks Turkish. I'm hoping the decorations / medals will enable someone to identify this man, or at least provide some clues as to who he might be.

As with the other two photos I've posted questions about here and here, this photo belonged to my Great Grandmother (b. 1851). It was originally described to me as a photo of a Maharajah.

Here is a similar photograph by an unknown photographer from the National Portrait gallery collection: 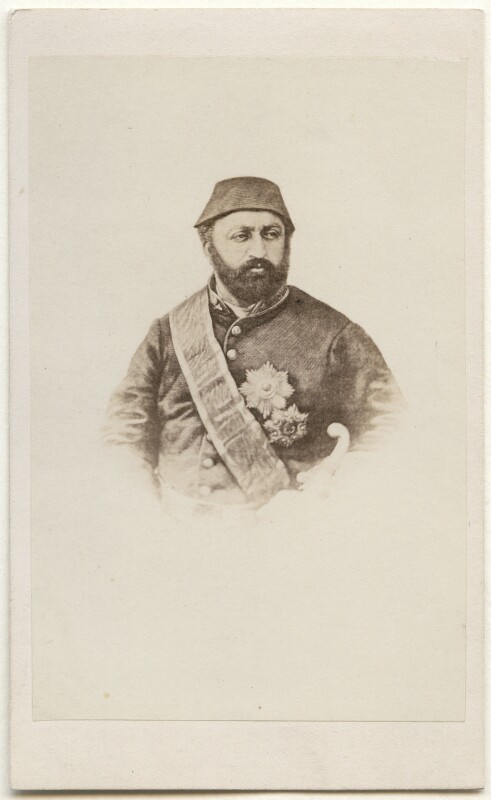 Not the answer you're looking for? Browse other questions tagged 19th-century identification ottoman-empire or ask your own question.

39
Has there ever been a peaceful overthrow of a dictator or monarch?
37
Who is this young 'Prince'?
12
Who is this, probably royal, teenager?