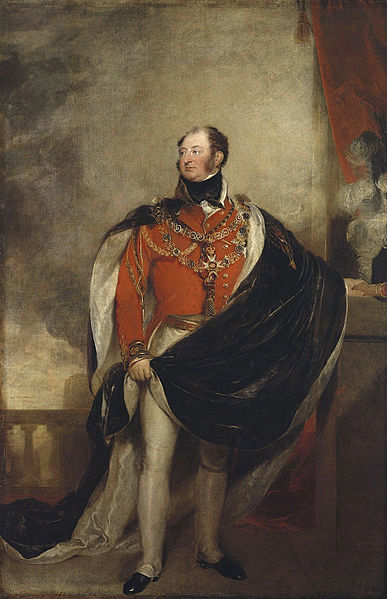 5
Why didn't the Great Awakening spread to the Spanish Colonies?
16
Has Catholic excommunication ever caused the dethronement of any king?
8
Has the Scythe ever been used as a weapon?
11
Has there been an occasion where ranged weapons were available but not used?
7
What 17C protocol left a princess standing whilst commoners sat?
43
Has an heir ever made the country believe the current ruler died in order to take over the throne?
6
Is there a place in Europe that has never been Christian?
13
Did Thomas Aquinas's correspondent James of Tonengo become bishop of Vercelli?