Did the Roman legions wear this type of boots? 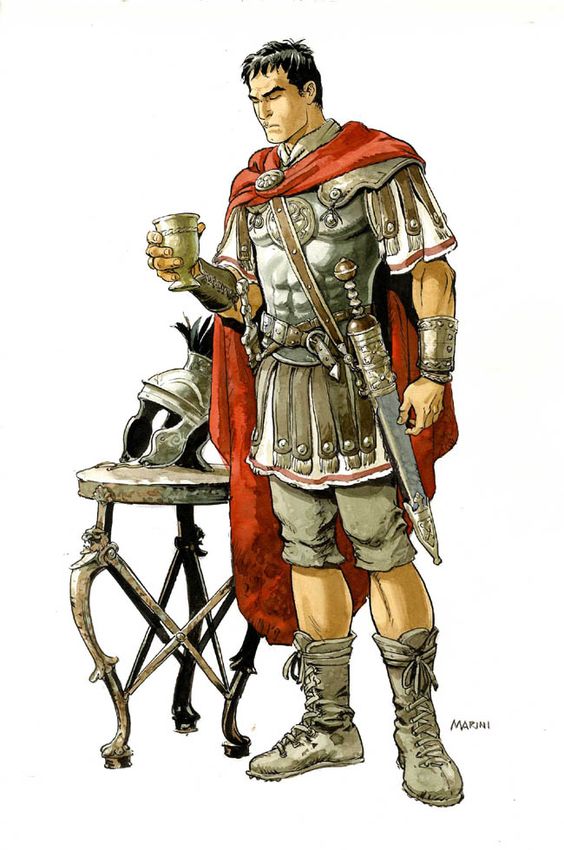 About the boots: Is this pair of boots plausible for a Roman soldier (in any era/province of the Roman Empire)? I would like to confirm the historical veracity of the picture.

These boots are in the calceus style. As such they are quite spot on and accurate for a Roman soldier in colder climates. But not unlike the caligae we stereotypically associate with a legionaire's outfit these type of footwear were also found across the entire empire. 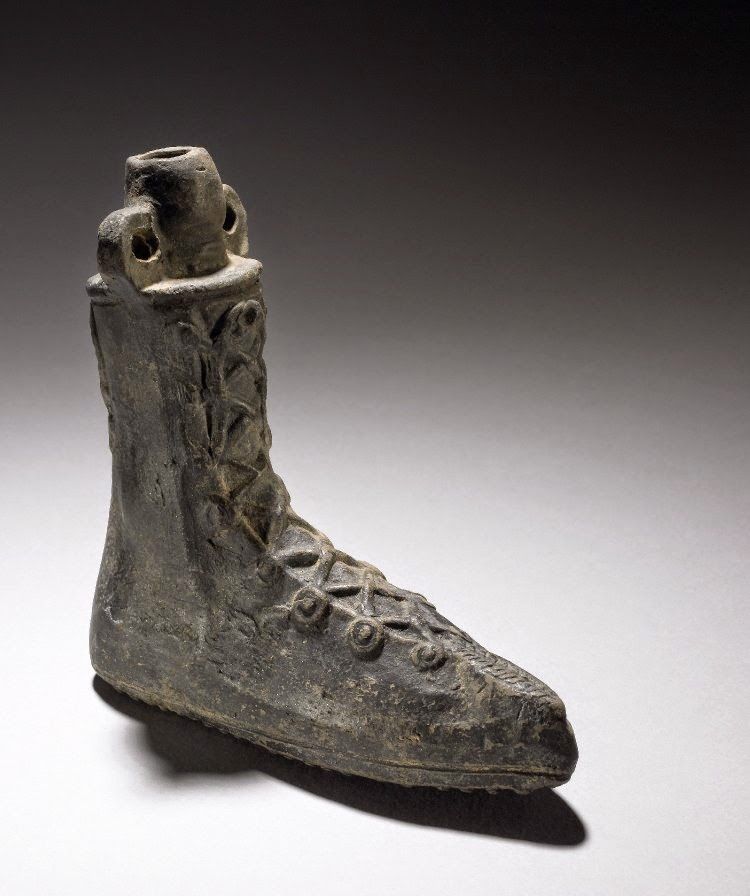 via an ugly site

The actual styles came in quite a variety, though: 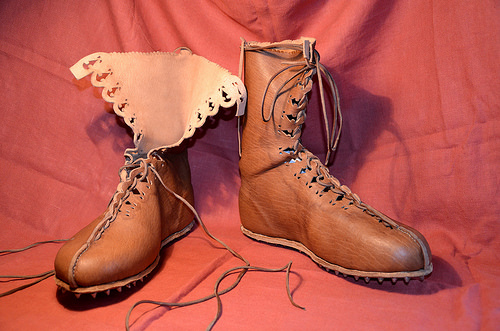 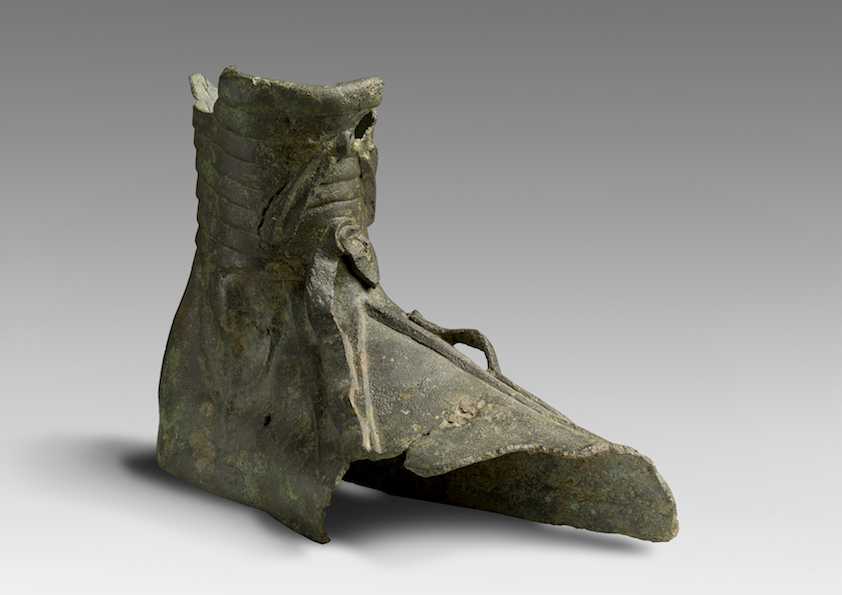 So regarding the era and provinces: this type of dress is not that typical for a common soldier of the republic, but early empire, since the dress/armour would have changed as well in later times. But this type of footwear was well in fashion throughout the empire: 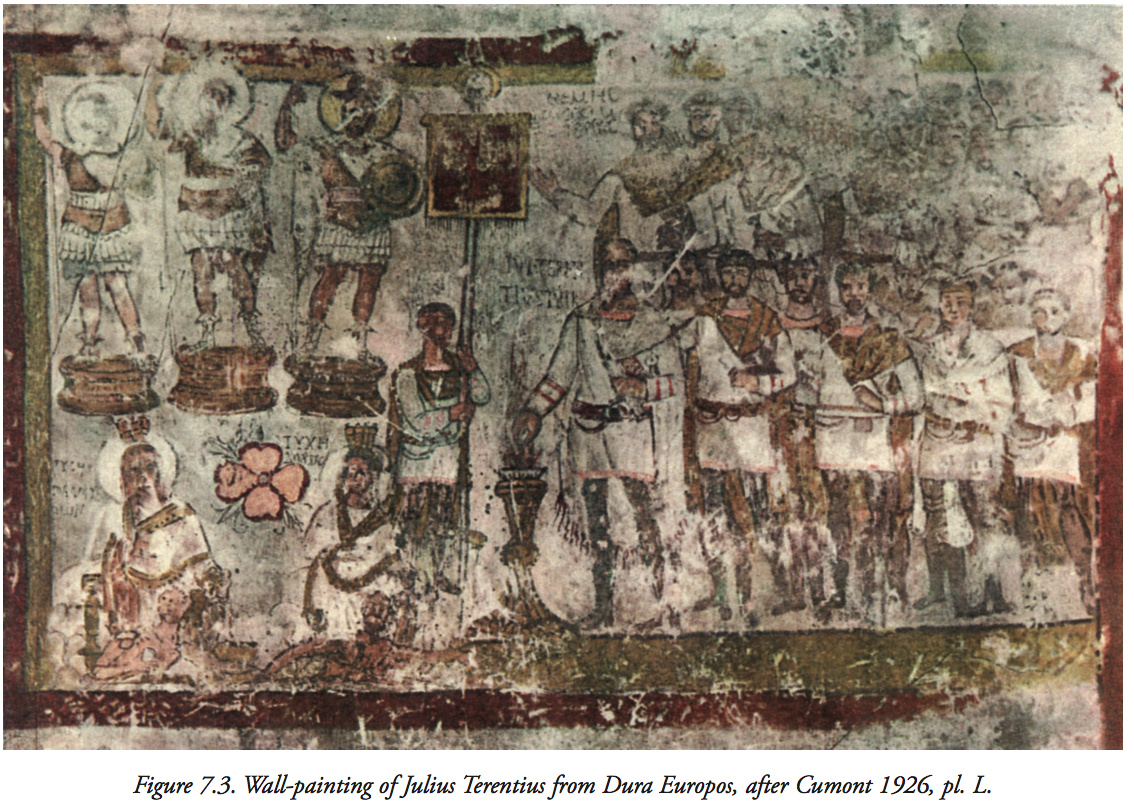 According to Simon James â€“ who basically focuses on the Julius Terentius wall-painting from Dura-Europos â€“ the following elements determine the Roman officer: the cloak, the tunic, undergarment, breeches, footwear (the calceus), the purse, but most of all, the sword on a baldric, the military belt, the golden finger-ring (the annulus aureus), and the military staff.
2nd and 3rd century AD depictions of soldiers. Attributes determining the Roman officer
Marie-Louise Nosch: "Wearing the Cloak. Dressing the Soldier in Roman Times", Ancient Textiles Vol. 10, Oxbow Books: Oxford, Oakville, p 93.

And in the age of Trajan, found on his column:

Not the answer you're looking for? Browse other questions tagged roman-empire uniform fashion or ask your own question.

66
Why did the Western Roman Empire collapse but not the Eastern Roman Empire?
12
Internal customs in the Roman Empire
33
Did the Romans have winter uniforms?
13
How were Roman Legions disarmed/disbanded before entering Italia?
7
Can anyone confirm the identity of these WWI uniforms?
11
Was there a Roman city in the Plain of Sarajevo?
6
What evidence is there for the severity of Roman scourging before crucifixion?
10
What Roman legions were present in London (UK)?