Are there any images of old italic or runic inscriptions online?

Wondering if there are any museums or universities or anything that have any examples of either:

I don't think there are any books in these scripts, but it seems there are lots of inscriptions somewhere. Here it is said of Etruscan:

The most important example of these languages is Etruscan, evidenced by more than 10,000 inscriptions and some short texts that served to conclude that this language was a non-Indo-European language and not even related to any other language except some inscriptions on the island of Lemnos in the eastern Mediterranean.

Of runic inscriptions is says there are 3 main types and in total 6k different inscriptions in one group, and a few hundred in the others.

Wondering where you can find (a) sketches of these inscriptions in research, and (b) images of the original artifact of them. Just knowing where any of them could be located online would be helpful, then I can look for individual ones.

Here's for example one kind of image/sketch: 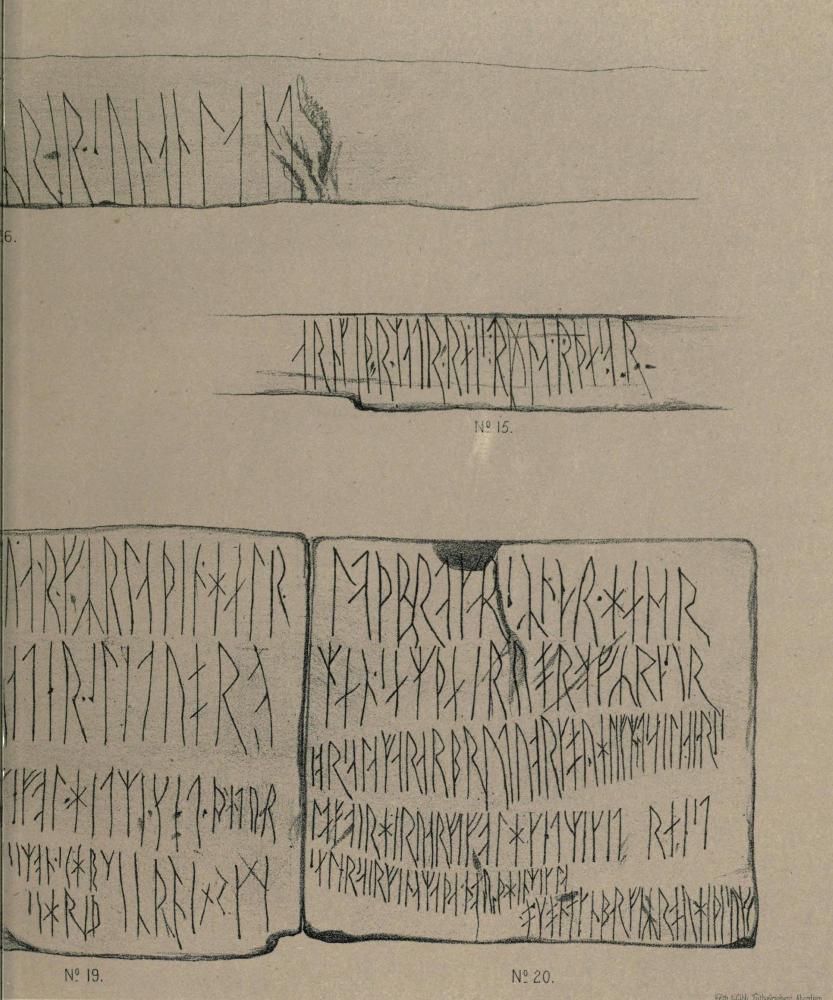 A better image would be like a sketch along the lines of this Cuneiform sketch: 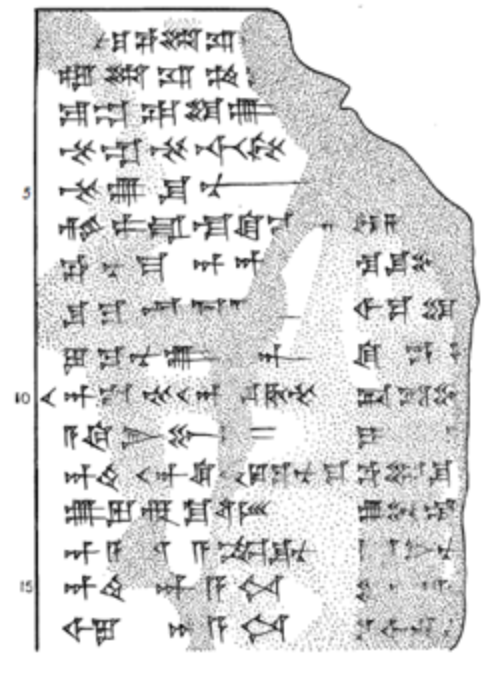 Yes. To just quote Robert Nedoma fantastic page on this:

Check out the links to freely available PDFs on the above page.

The Danish site has images of this quality:

Thanks to @Tomas By:

Here are the Swedish ones in PDF

2
Are there any universally accepted or non-Abrahamic based books in history that have mentions of longevity of prophets?
5
Are images of the original tablets for the Epic of Gilgamesh available online?
5
Are there any books solely about the Umayyad Invasion of Gaul?
52
Are there historical examples of audiences drawn to a work that was "so bad it's good"?
56
Are there any important biographies of nobodies?
0
Are there any books with history short/summarised stories?