Why is former Portuguese flag similar to Finnish one?

What is the reason/story behind the look of one of the former Portuguese flags, which is extremely similar to Finnish current one? 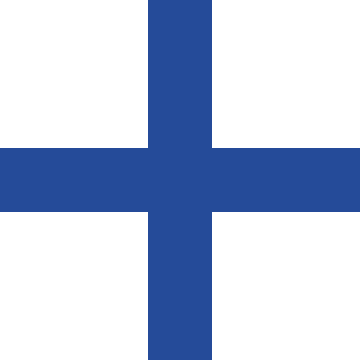 Nowadays, we can find this flag for example hanging on Castle of Guimarães. 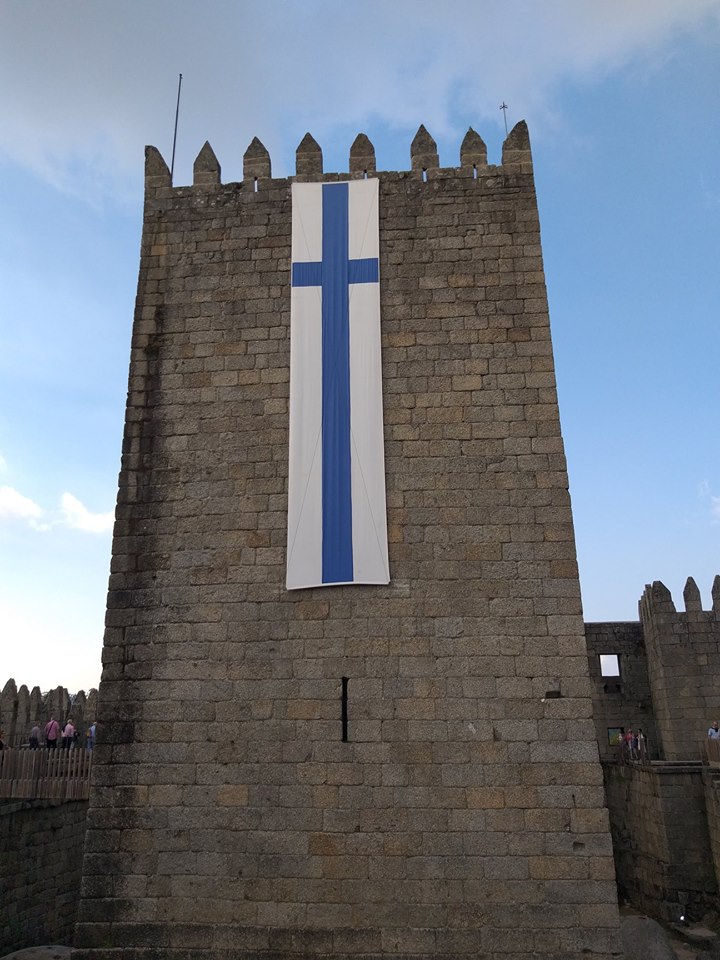 The first flag of Portugal was the coat of arms of Henry of Burgundy, Count of Portugal and father of Afonso I (1109-1185), the first king of Portugal. 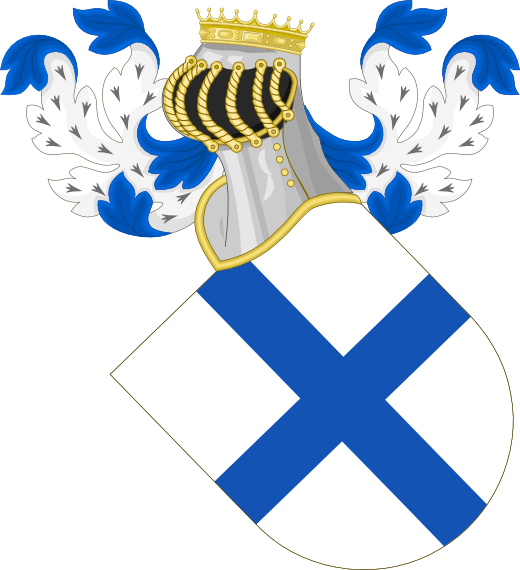 It's an azure cross over a silver field. Crosses were popular motifs of the first coats of arms (perhaps because they were used in the First Crusade in 1099). According to the early heraldic rules of the 12th century, the only traditional options for a tincture (color) over a metal (silver) were red, black, blue, green and purple.

So, while the Finnish flag might have a meaning (blue for lakes, white for snow), the similarities are just a coincidence because there wasn't much room for innovation for Afonso I.

Not the answer you're looking for? Browse other questions tagged flags portugal finland or ask your own question.

16
Why are the Portuguese so obsessed with salted codfish?
14
White on Polish coat of arms
15
Why did Kabila discard the name and flag of Zaire?
1
Why do (almost) all countries have a flag, coat of arms, anthem, national holiday etc.?
6
Flag of Paris: Why blue and red?
51
If the Union Jack joins the flag of England and Scotland, why does it have a different shade of blue than the Scottish flag?
1
Why does the Puerto Rican flag look so much like the one of the U.S.A.?
6
Why was the C-pennant chosen as the flag of ships from Allied-occupied Germany?
3
Why doesn’t Cuba's flag have any communist symbolism?