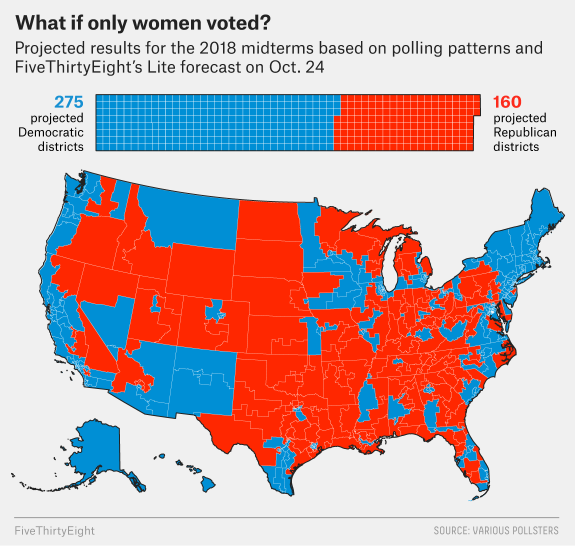 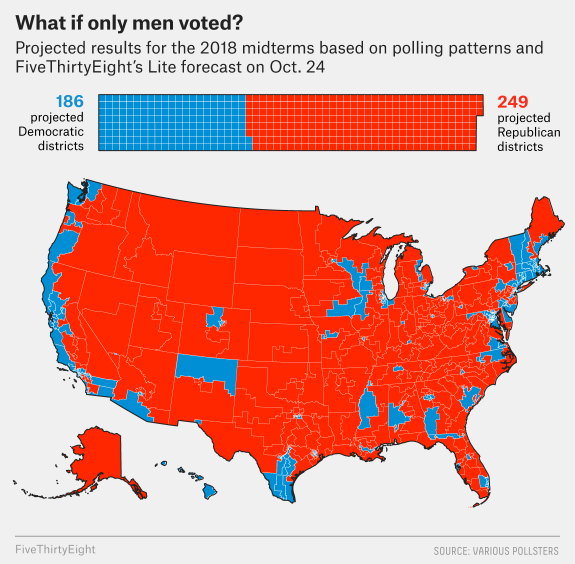 This article notes that women only started voting differently from men (as an aggregate) in presidential elections after 1980).

[W]omen became an increasingly important fixture of the Democratic base, starting with the 1980 election. Before that year, men’s and women’s voting patterns looked pretty similar — they voted at almost exactly equal rates for the Republican and Democratic candidates in the 1972 and 1976 presidential elections, for instance. That’s why it was so shocking when in 1980, an 8-point gender gap emerged between the share of men and women who voted for Reagan, with 55 percent of men backing him but just 47 percent of women.

3
What was the highest ever win for a decision in a nationwide *democratic* voting?
4
Did Soviet Influence Improve Women's Rights in the Middle East?
8
What were the typical arguments against women's higher education in XIX century Germany?
7
Was the issue of women's suffrage debated during the drafting of the 1809 Instruments of Government?
1
Who (or what) has received the most votes for anything in human history?
14
Has Section 2 of the 14th amendment ever been enforced?