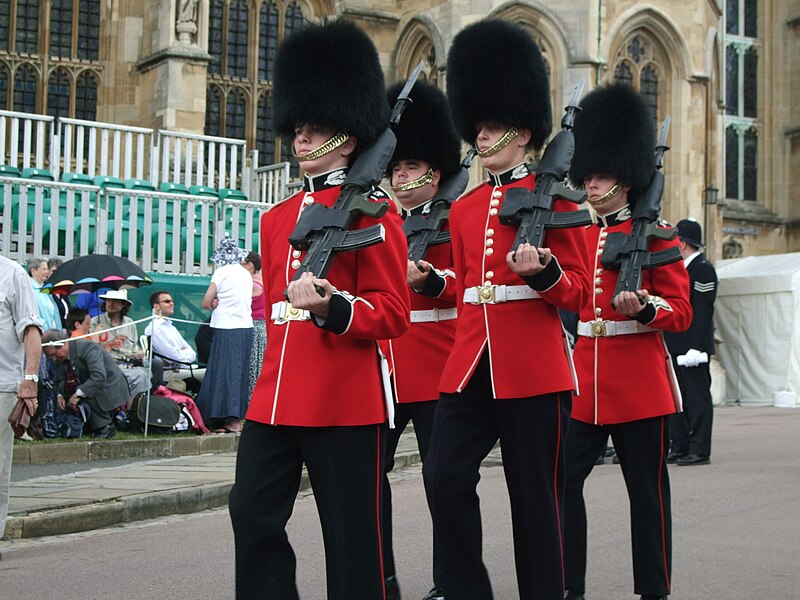 26
Why were troops with bayonets often effective against enemy cavalry even though the bayonet was a “secondary” weapon?
6
Why did so many countries agree to the Non-Proliferation Treaty?
3
What was the original cost of a Sharps Rifle?
1
How would the Germans have sent the Zimmerman telegraph if the German-American telegraph line was cut?
4
Why were air rifles not used more in combat?
10
What impact did Trotsky's armoured train have on the Russian civil war?
9
How many troops would the White Armies have had at their peak during the Russian Civil War?
1
Why didn't Lenin improve life in Russian villiages before his death?
7
Where did Wilson state that the US would have to force access to markets with violence?