What type of plane is this wreck? 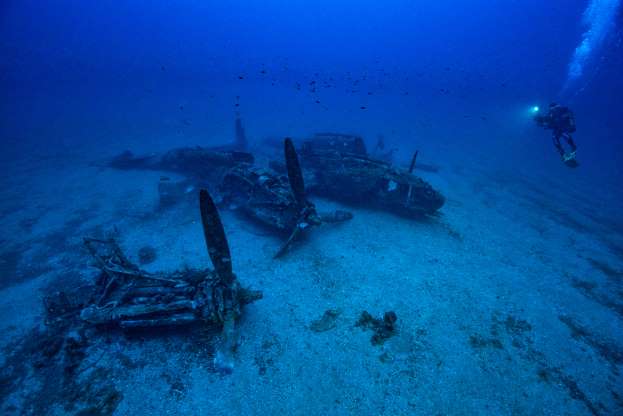 I have found this picture on MSN, with the claim that it is a P-38 somewhere at the French Riviera. However the P-38 Lightning is a twin-engined fighter, while this wreck has most probably four. What is it?

It is, in fact, a twin-engined American P38 Lightning: 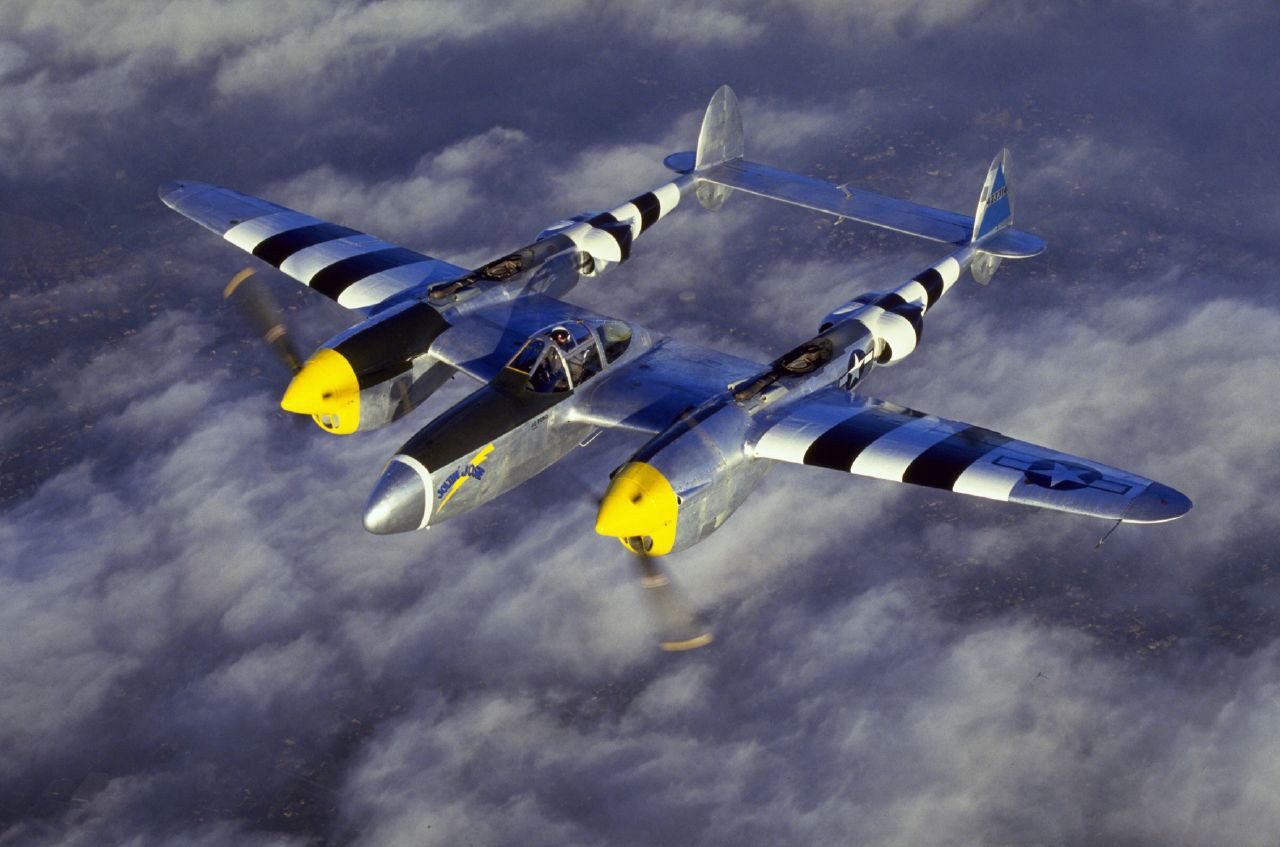 That particular aircraft was shot down on 27 January 27 1944. The wreck is located in Lecques Bay at a depth of about 40 meters, about one kilometre west of Grenier Point.

You can read more about it on the page Epave de l’avion P 38 Lightning aux Lecques.

The engines appear to be 'out of place' on the sea bed because the aircraft broke up on impact.

It is a popular dive site, and there are a number of videos like this example of divers exploring the wreck on YouTube.

As an interesting aside, this map of dive sites in the vicinity shows that the wrecks of two P38 Lightnings are located in the bay: 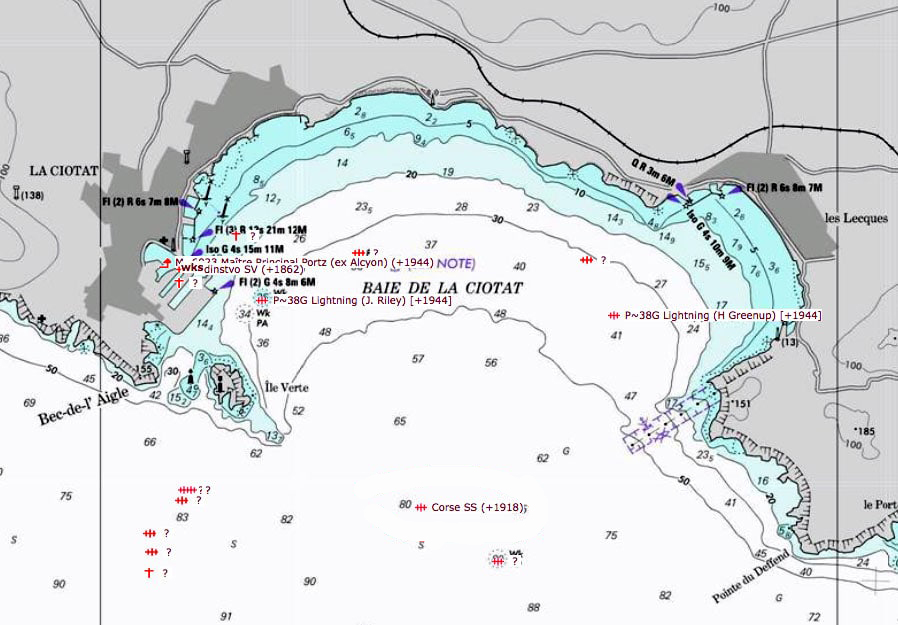 Not the answer you're looking for? Browse other questions tagged world-war-two military identification or ask your own question.

8
What branch of the military wore this uniform?
17
Why did few French and no Dutch pilots (but many Poles and Czechs) take part in the Battle of Britain?
9
What type of military uniform is this?
1
Where was this flag flown?
38
Who is this young 'Prince'?
32
What is the date and original source of this medieval picture?
3
Can anyone help identify this French military uniform?
2
What uniform is my ancestor wearing?
8
What is the original source of this 16th century image of a French town holiday with musicians in a tree?