"During Cold War Soviet Union considered American battle-group such a dire threat that they predicted the only way to defend against them would be by use of tactical nuclear weapons <...>"

So my questions would be:

Yes, second question might or is categorized as "What If" question, but I don't think I read/heard anyone mentioning about the particular scenario and the repercussion of it.

Soviet submarines were certainly armed with nuclear torpedoes during the Cold War.

A very well-known example was the submarine B-59 during the Cuban Missile Crisis in 1962.

During the blockade, units of the US Navy detected the submarine and deployed depth charges in an attempt to force the submarine to the surface for positive identification. Although the depth charges were of a type used for training, and so contained very little charge, the crew of the submarine believed they were under attack, and considered firing a T-5 nuclear torpedo: 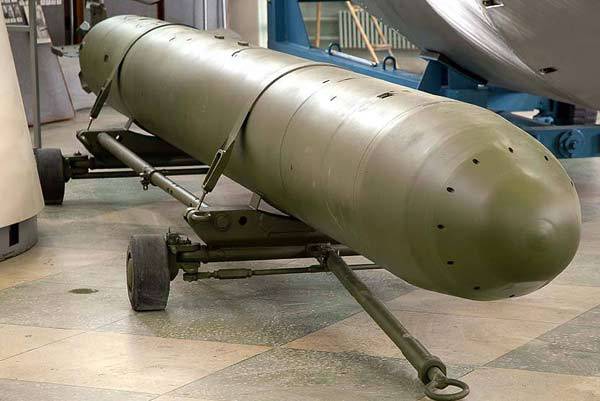 Fortunately, the senior officers aboard the submarine B-59, were only authorised to launch the torpedo if they all agreed to do so unanimously. The First Officer on the submarine was Vasili Arkhipov 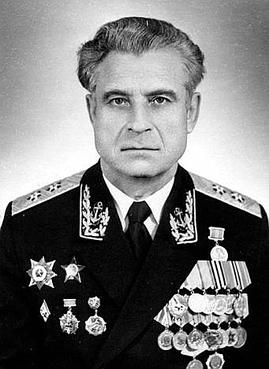 He refused to approve the order, and nuclear war was averted.

So, to answer your specific questions,

According to this and similar documents, Soviets did have a doctrine for tactical/theatre use of naval nuclear weapons. Goals were in order of importance:

As for carrier groups, Soviet doctrine called for nuclear strikes against them only when those groups themselves presented nuclear threat. This was particularly true latter in Cold War when Soviet Naval Aviation and Soviet SSGNs had means to attack them from long range with conventional weapons. Considering geography and composition of forces, it is highly unlikely that USN would risk carrier groups for nuclear attacks, because they no longer had advantage of being out of range of enemy.

Note that in late 50's and early 60's (Cuban missile crisis) when had doctrines that envisioned use of nuclear weapons more freely . This is because ICBMs only started to be introduced at that time, MAD was not completely implemented, and effects of full blown nuclear war were not entirely comprehended (nuclear war could be "won") . A that time, Soviet sub could potentially have authorization to launch nuclear weapons preemptively in case of war, or suspicion of war.

Not the answer you're looking for? Browse other questions tagged military soviet-union cold-war aircraft nuclear-weapons or ask your own question.

21
Is there any evidence to support the claim that the US Strategic Defense Initiative played any significant role in undermining the USSR?
20
Did the US and Soviet navies really come close to blows in the Indian Ocean in 1971?
18
Is Snyder's claim about Soviet-German friendship propaganda posters (1939‒41) supportible?
42
Why did the Soviet Union name their strongest bomb Tsar Bomba?
4
Did Yuri Gagarin really mention Anna Magnani in his flight in space?
0
Are the war plans published in "Dropshot: The American Plan for World War III against Russia in 1957" genuine?
19
Could the Soviet Union have supported Czechoslovakia primarily by air in 1938?