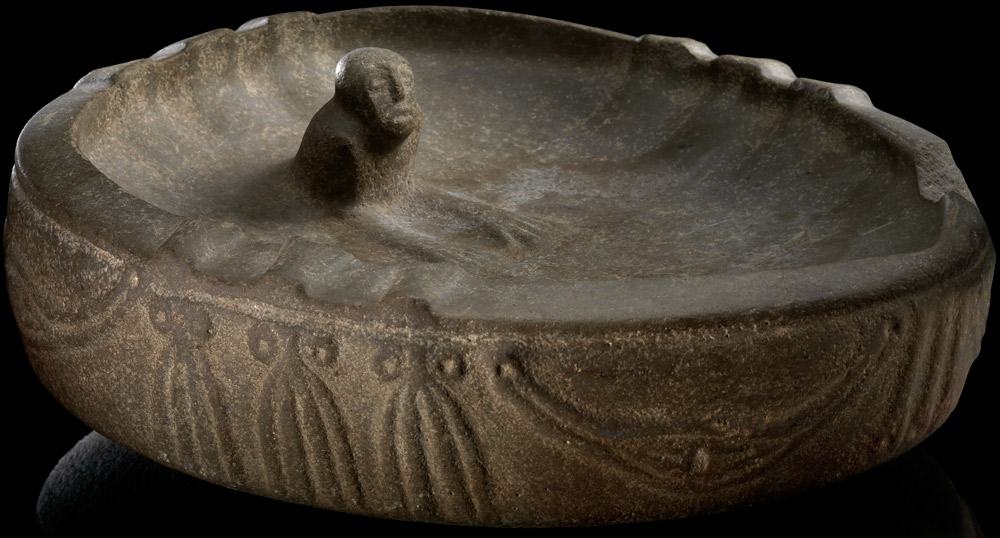 The reference cited in drewbenn's comment seems is at best inconclusive and probably wrong if this translation of the poem, 'Prayer to the Sun', the author cites is correct. The other source cited by drewbenn looks more promising but is far from conclusive (as Orange comments).