Did Army Group Center have easier going up to Smolensk than between Smolensk and Moscow?

To try to get an answer to this question, I would like to explore its factual bases, including, but not limited to the following:

1) How did the road/railroad communication network west of Smolensk back to German "staging" points in Poland (e.g. Warsaw) compare to communications between Smolensk and Moscow?

2) The Soviets defended themselves in part by practicing a scorched earth policy.How effectively was this policy applied west of Smolensk as opposed to east of Smolensk?

3) Germany occupied western Poland for 20 months (October 1939-May 1941), before the invasion of the Soviet Union, and presumably upgraded the infrastructure to support the future invasion. Does this suggest that the Germans could have done something in the ten months from August, 1941 to June 1942 to upgrade the lines of communication from the 1939 border to Smolensk? Or was the communications across western Poland part of the problem, meaning that the line of communications basically went all the way back to Germany?

I'm assuming that Germany's problems east of Smolensk were mainly logistical (including weather related), because she actually faced better trained/armed Soviet armies west of Smolensk than east of it.

Bellow is the map of Soviet railways in 1941. As you can see, there is no much difference up to Smolensk then from Smolensk to Moscow. Moscow is major railway hub and Smolensk-Moscow railway is of huge importance. Map is taken from here. Problem of different gauges has already been discussed here. Even before the invasion Germans were preparing to convert the tracks to their standard. Eventually, they kept some railways as they were, because they captured lot of Soviet rolling stock.

What is important to notice, although of huge strategic importance, railways were relatively sparse in vast Soviet Union. You simply cannot advance using only railway, your army had to move using poor country roads . There are huge what-if debates what would happen if Germans didn't go for Kiev in summer of 1941 (moving instead directly to Moscow) , what would happen if Barbarossa stared earlier etc ... Without going into these, it is clear to anyone that seasons of Rasputitsa are not good for advance, and Russian winter is already legendary. Germans did know about that, original plan for Barbarossa was to eliminate Red Army in huge border battles during the summer when the weather was good. Then, rapid advance would ensure victory - Soviet Union was not deemed as a stronger opponent then let's say France, partially because Germans despised Soviet system, partially on experience from WW1 (France was harder opponent then) . What they didn't expect was resilience of Communist regime in mobilizing whole population for war, and willingness of that population to fight and die stubbornly and stoically.

As for scorched earth policy, it was much hyped but implemented on case to case basis. For example , there was that episode with Orel's trams still running when Germans entered the city in October 1941 (war was going on for more then 3 months then). It is certain that Germans had no problems supplying Army Group Centre and they held Smolensk till October 1943. Most of supplies, of course, came by rail . Railways were easy to damage, but comparatively ease to repair to, especially if you have abundance of enslaved workforce. 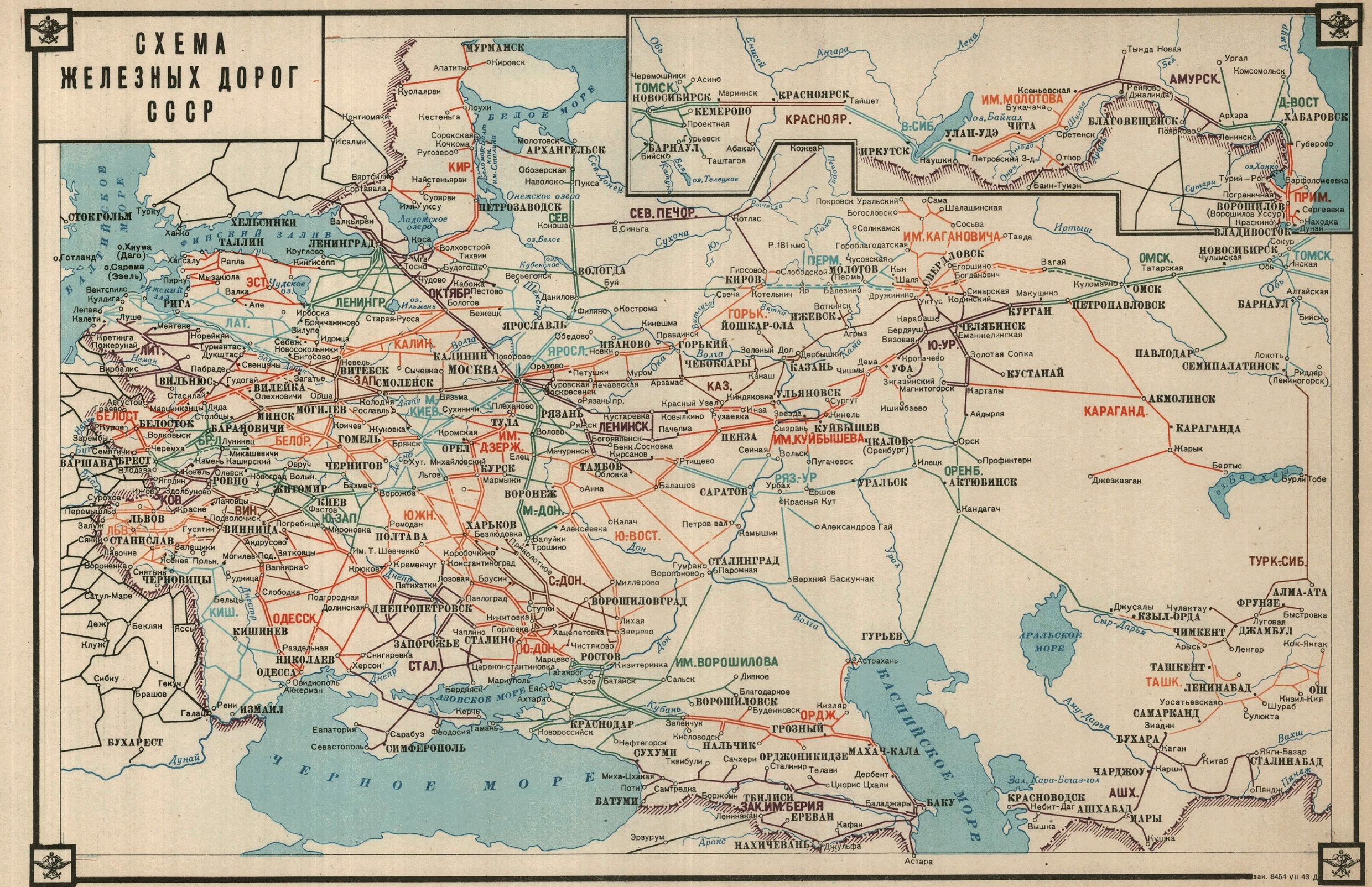 Yes, the Germans struggled mightily in Fall of 1941 after encircling the Soviet forces around Kiev. However it had much more to do with the season, and in particular General Mud's Rasputitsa. If you haven't lived in either Western Russia or Northern Canada, during the spring thaw or winter freeze-up, you have no conception of the difficulties that all forms of transportation encounter.

[Rasputitsa] is applied to muddy road conditions in Belarus, Russia and Ukraine, which are caused by the poor drainage of underlying clay-laden soils found in the region. Roads are subject to weight limitations and closures during the period in certain districts of Russia. The phenomenon was a hindrance in the early 20th century in the Soviet Union since 40% of rural villages were not served by paved roads.

This is the same situation as on the Belgian portion of the Western Front in World War One, except in Flanders the clay soils do not run as deep as in Russian and Canada.

41
What did Germany do in World War II about the different rail gauge in the Soviet Union?
-4
Were WW1 trenches always in a devastated landscape?

79
Why didn't France and the UK invade Germany in September 1939?
18
Have Germany and Poland ever signed a peace treaty after WWII?
9
In the Molotov-Ribbentrop Pact, was there any secret agreement on the timetable, if any, of taking the spheres of influence?
3
Why did the Soviet–Japanese Neutrality Pact take 2 years to sign after the Battle of Khalkin Gol?
6
What was the lowest available population to the Soviet Union in WW2?
8
Why didn't Soviet Jews flee east ahead of the advancing Nazis?
5
What was the strategic importance of Moscow to the Soviet Union in Dec 1941?
4
Was the 1939 Red Army more disciplined / better behaved than the 1943-1945 Red Army?
5
What led Guderian as far south as Gomel, in August, 1941?
0
Were there any potential areas around Smolensk that Army Group Center might have found as defensible as the Rzhev line?