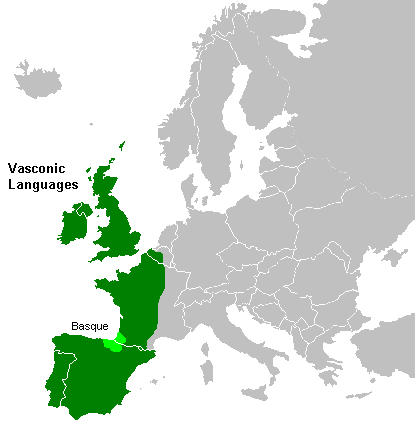 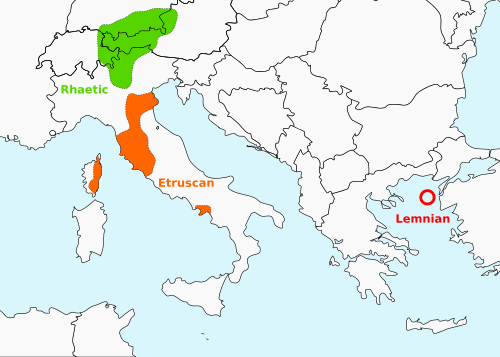 8
What was the origin of the Classical Antiquity culture?
8
Eastern and Southern Europe in the medieval time period?
1
When was the concept of Europe as a singular political unit conceived?
16
What were the thoughts of the Celts, Romans and other ancient European people about the standing stones which survive from prehistoric times?
35
Did people use to marry much younger during the last millennium?
10
Is there a relationship between Portugal and Spain being able to discover the New World and the Moor occupation?
6
Is there a place in Europe that has never been Christian?
2
Why are pre-Harappan strata grouped together with Early Harappan strata? Does this not obfuscate the development of the civilization?