How could a theatre be heated in 1808 Vienna?

Beethoven's concert of 22 December 1808 was held in an extremely cold theatre. How could it have been heated at the time?

The date is too early for central heating to have been commonplace. Braziers or other space headers could have been used, but ventilation would be a problem. Am I missing something obvious?

The normal ballpark estimate of how much heat a person gives off is comparison to a 100W (sometime 120W) incandescent light bulb. The Theater an der Wien had a capacity of 2,000 in Beethoven's time, which was more than sufficient to heat a building in temperatures only near freezing.

Originally, it was “more spacious than any in Vienna”, with a capacity of almost 2,000 whereas today it seats 950.

Even at only 3/4 capacity that is generated heat of 1500 * 100W = 150kW. If the building was reasonably insulated, one might in a normal winter have been more concerned with how to cool the building when at or near capacity.

Typical December temperatures in Vienna are not particularly cold, with typical daily highs around 3C (38F) and overnight lows about -1C (30F). However the winter of 1808/09 was one of the coldest on record across Europe. I coudn't find records specifically for Vienna, but:

Theatrical events are typically preceded by 60 minutes or more of meet & greet as patrons enter the building. It can take another 20 minutes after that to seat everyone. And, traditional European formal attire is already intended to keep one warm in temperatures of around 10-12 C; not the 20-22C we normally think of as room temperature.

Observe here, from the Congress of Vienna in 1815, the men's attire for a business meeting. Note the jackets, with stiff high collar on both jacket and blouse to keep out drafts. The reason men today feel so compelled to remove their jacket immediately on entering a building is that our modern room temperature is about 10C warmer than that which the attire is designed for. This is also why the collars have lowered and gotten looser over the past century. 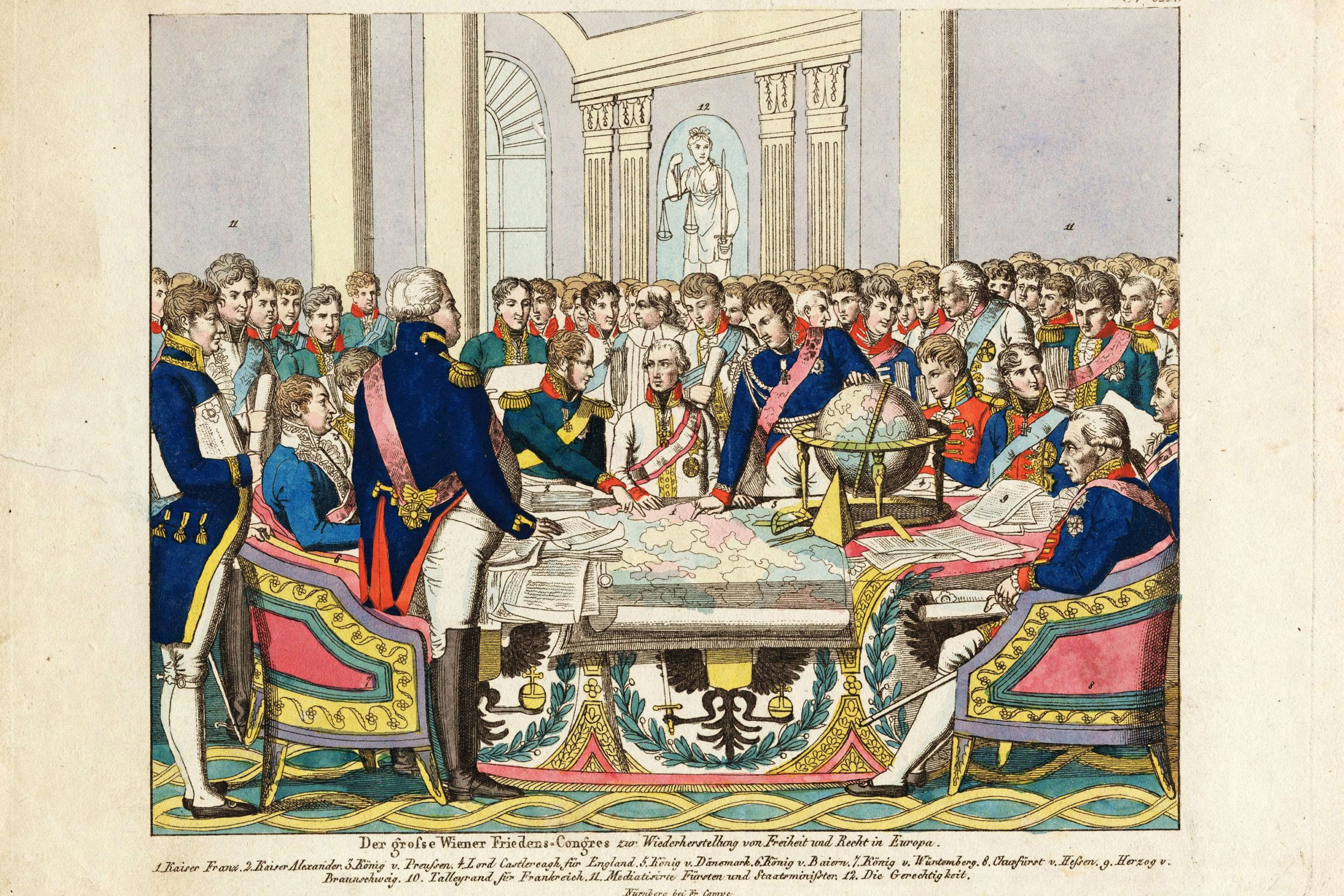 For women, formal dress seems to have always been a bit lighter than for men. However the tradition was that decolletage was for dancing, and every fashionable woman had a stole, preferably ermine if affordable, to keep her shoulders and neckline warm: 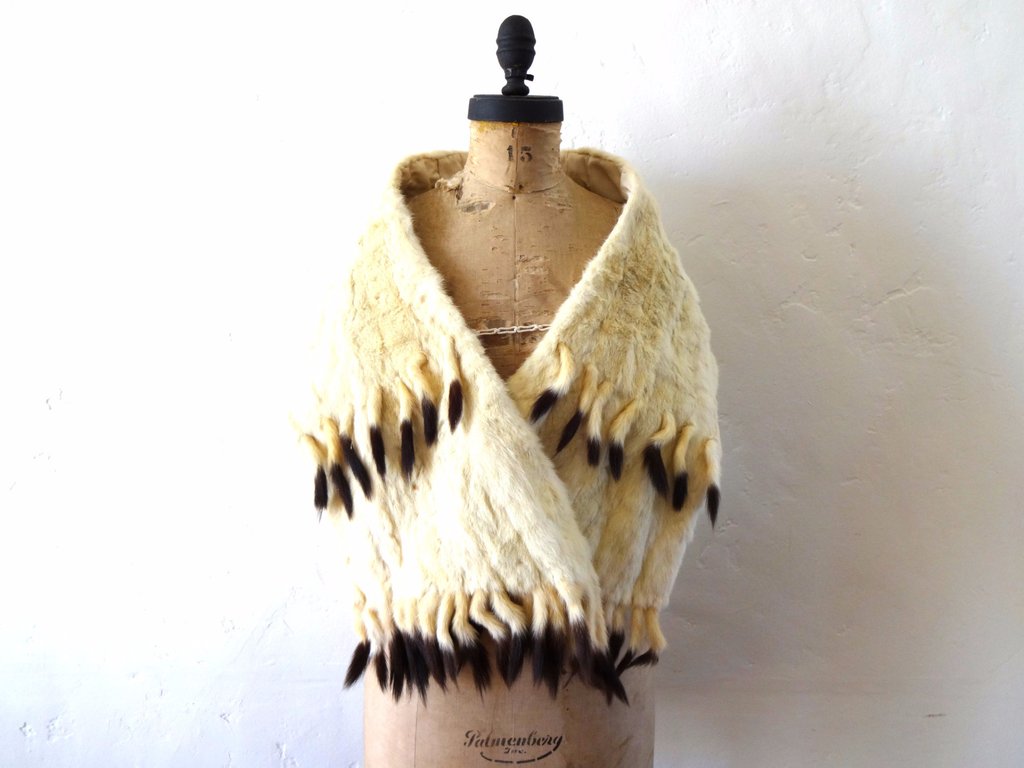 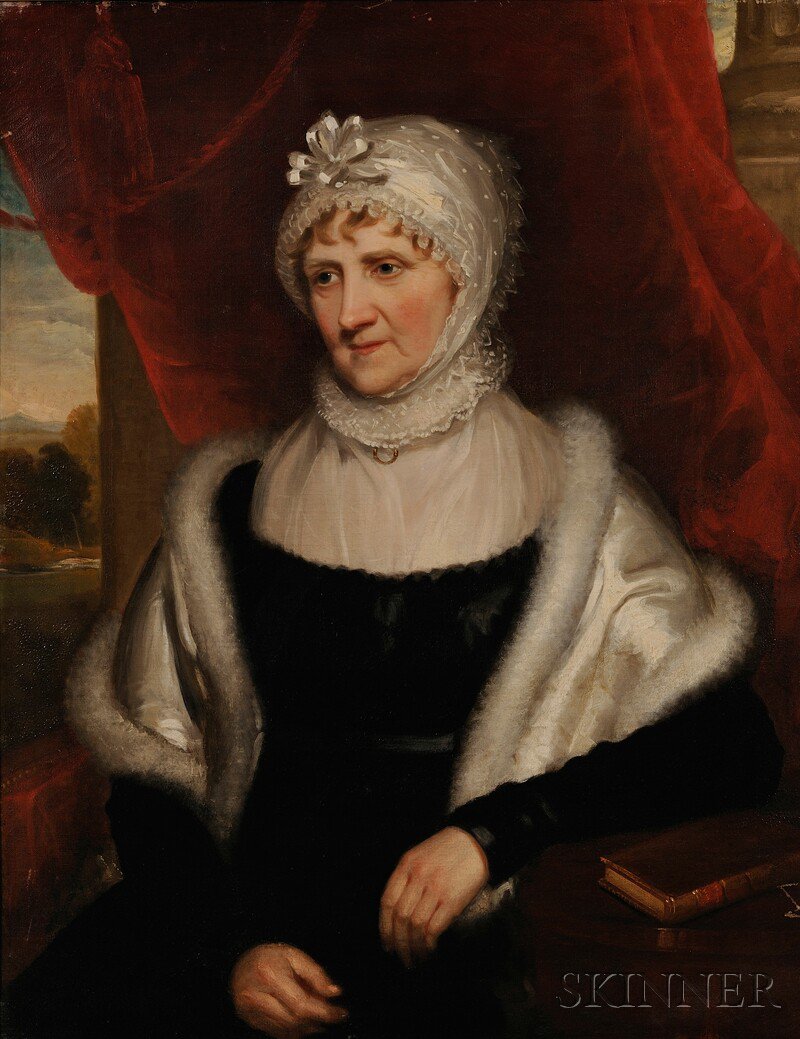 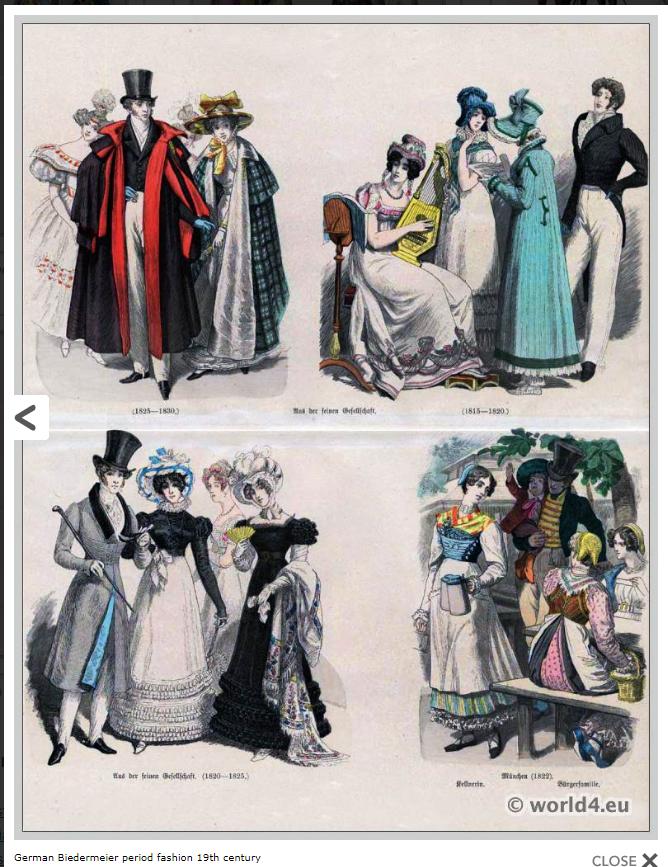 Not the answer you're looking for? Browse other questions tagged austria or ask your own question.

7
What were acceptance criteria/process to the Vienna Fine Arts Academy in 1906-7?
9
Who was head of Academy of Fine Arts Vienna in 1907-1908
13
What made early 20th-century Vienna such an incubator for various intellectual activities?
4
How do present-day Austrians look back at the 1938 Anschluss?
8
Did the Soviets cooperate with the Americans in catching criminals in post-war Vienna?
13
Could a person get from the outer districts of Vienna into the city center via the sewage system?
5
How did Austrian paramilitary organisations amass weapons during the interwar period?
3
What did Russia do in 1848 that could make the Austrians seek “brutal revanche” towards the Russians?