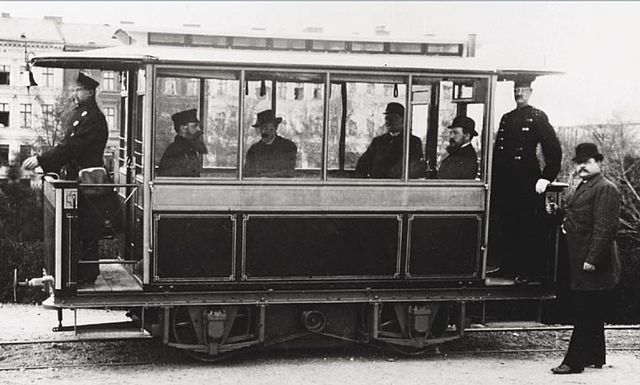 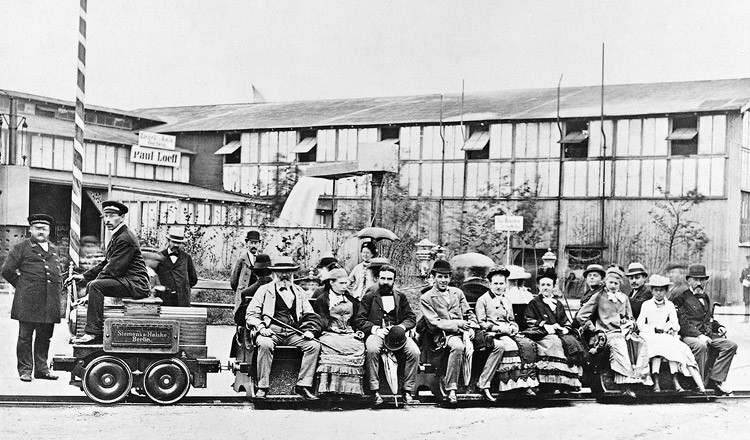 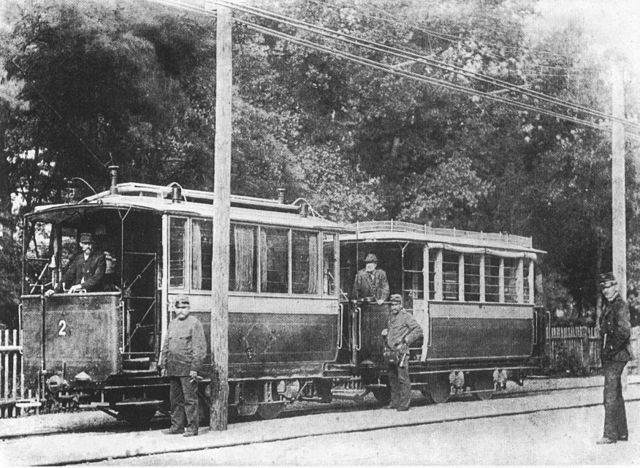 6
Did any major European country stay neutral during the Napoleonic Wars?
16
How were the borders of small European principalities maintained or secured?
7
Where was the Buenos Aires - Lima Spanish Royal Road?
5
What was the first book translated from Japanese to any of the European languages?
2
Was Karst (Kras) first region that was man-made reforested?
25
Was there a European response to the trail of tears?
13
When and where was the first time moveable bridge?
4
What was the available transport to Kimberley in 1871?
11
How did they measure speed in the 19th century so they could issue the first speeding ticket?